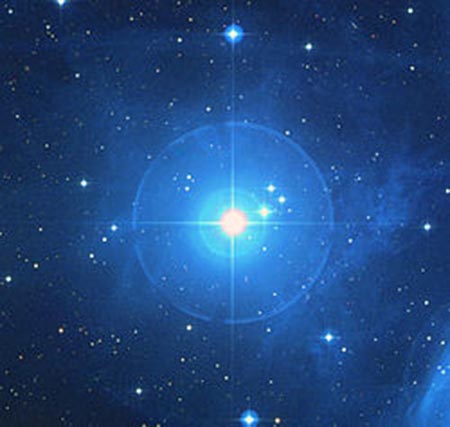 Sensing End Times people sometimes turn to prophecies aligning them with current events. China's space lab is falling to Earth. Scientists think they may have figured where it is going to crash land. I don't see this as a prophecy but just another marker which takes some readers there ...


According to author Frank Waters' - Hopi Prophecy states that "You will hear of a dwelling-place in the heavens, above the earth, that shall fall with a great crash. It will appear as a blue star. Very soon after this, the ceremonies of my people will cease and the Blue Star Kachina (Creator) will return."

The crash of the ISS or another space station?

Aliens doing battle above the planet as they crash to earth aligning with Ancient Alien Theories about the battle for Earth then and now?

Is this a myth created by those who watch the heavens and dream - or align with the grids and End Time algorithms?

Do myths bring comfort about endings and spiritual beginnings to alleviate fear when the simulation of reality ends?

Frank Waters' writings on Hopi mythology says the Blue Star Kachina (Spirit) will signify the coming of the beginning of the new world by appearing in the form of a blue star. The Blue Star Kachina is said to be the ninth and final sign before the "Day of Purification", described as a catastrophe or a "world engulfing cataclysm" that will lead to the purification of planet Earth. The ninth and final sign of destruction is described by White Feather as, "You will hear of a dwelling-place in the heavens, above the earth, that shall fall with a great crash. It will appear as a blue star. Very soon after this, the ceremonies of my people will cease.". This idea of the Blue Star Kachina marking the end of all Hopi rituals is reflected in Waters' book, Book of the Hopi, in which he states, "The end of all Hopi ceremonialism will come when a kachina removes his mask during a dance in the plaza before uninitiated children." This absence of Hopi ceremonialism will coincide with the destruction of the Fourth World. Waters suggested that World War III will begin and the United States will be ripped apart by war, leaving only the Hopis and their homeland intact. The war of the end of the world is described by Waters as "a spiritual conflict with material matters ".

White Feather is the name of the only other spirit guide I connect with besides Z. I first recognized him in the 1980's when more than one person saw him around me. For months after that, wherever I went, I saw white feathers. They would fall from the skies or just be randomly placed near my car. For me White Feather has to do with finding parking spots (does it all the time) and transportation. This image of above and below coming full circle - looks like an eye the center of which represent the black matter/energy from which we were created and to which we shall return as the simulation Fades to Black. 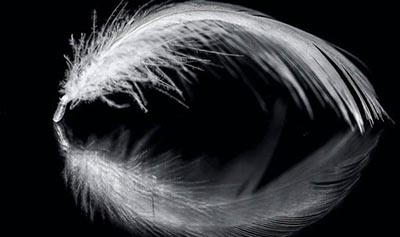 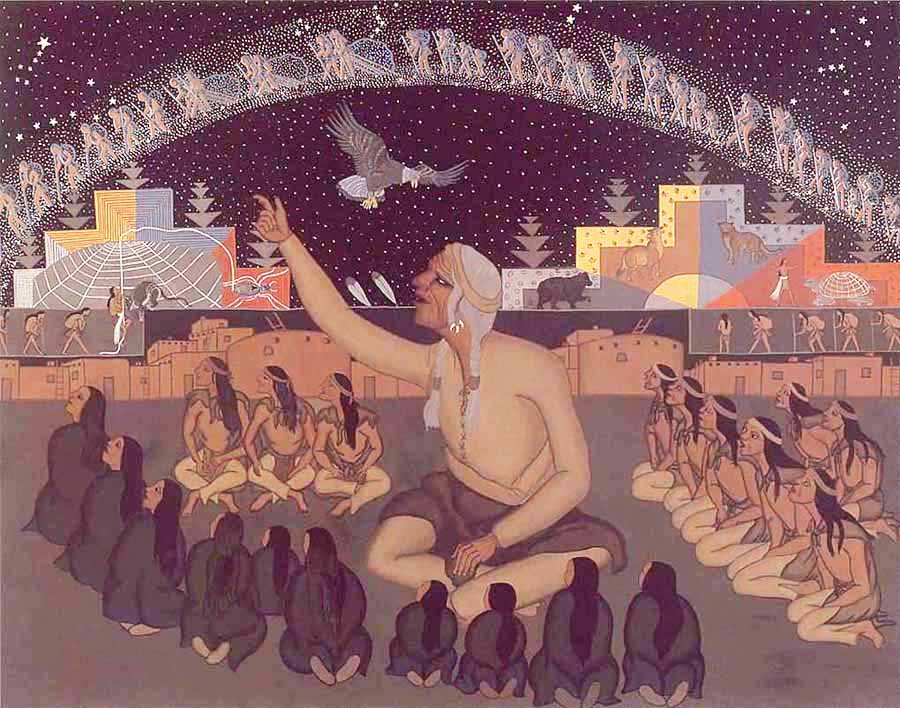