Sunsets Over the Verrazano Bridge 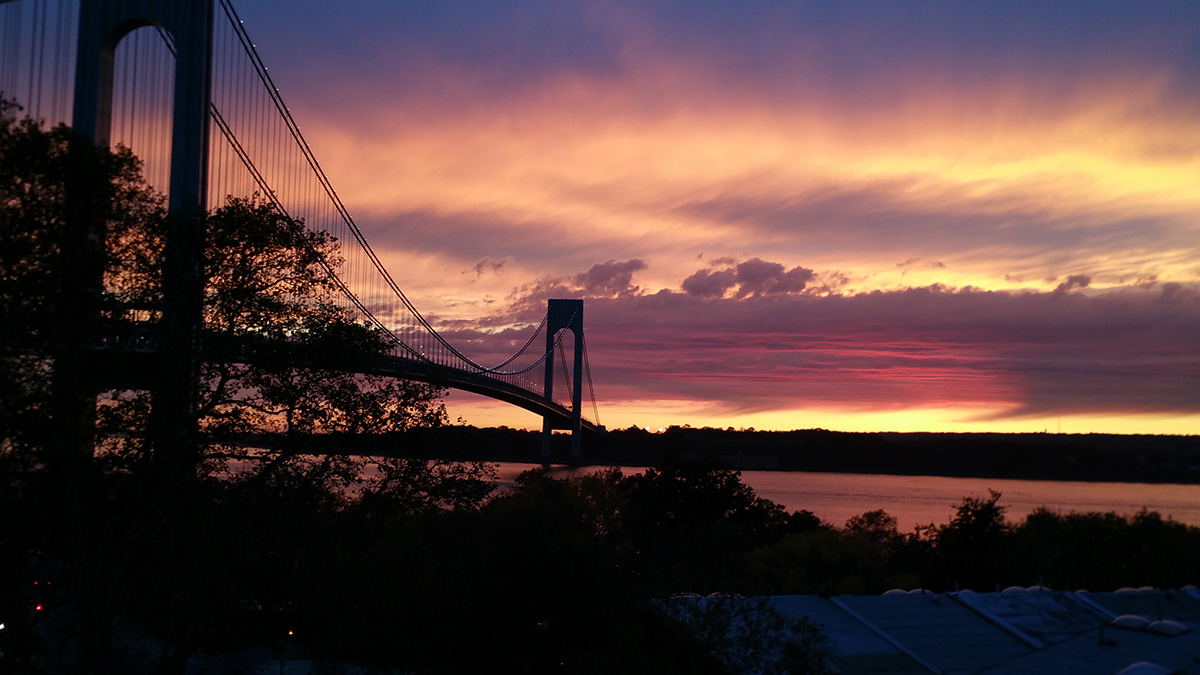 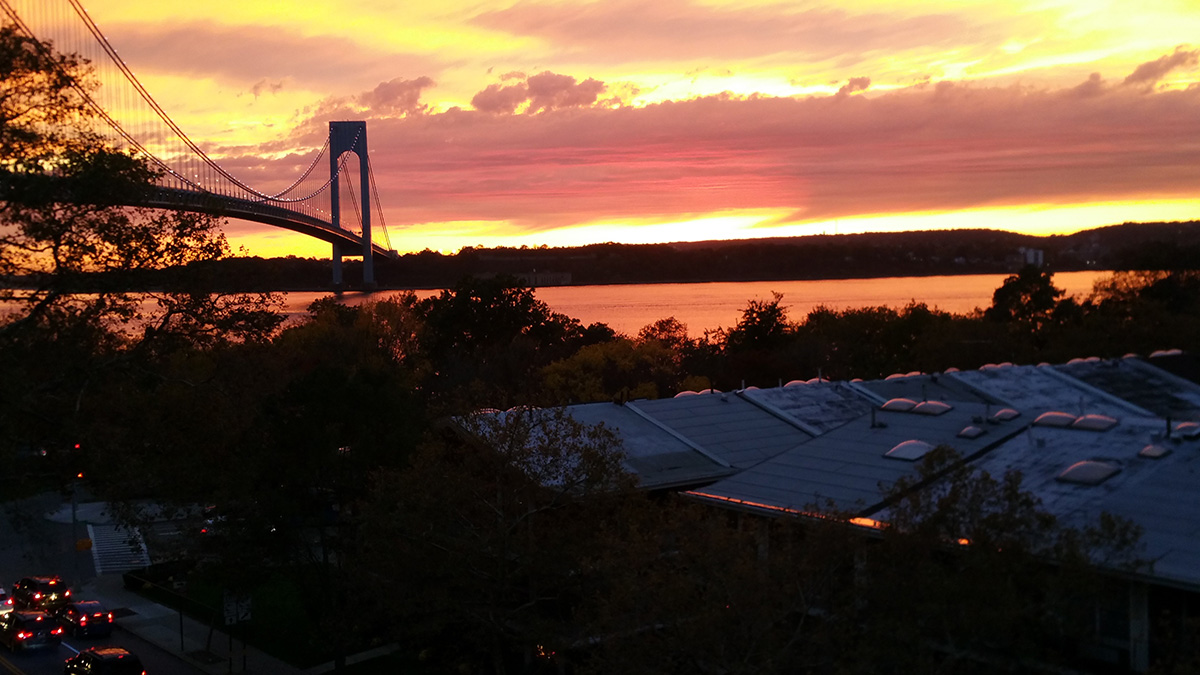 The clouds look like a caravan of animals with the feeling of an exodus. 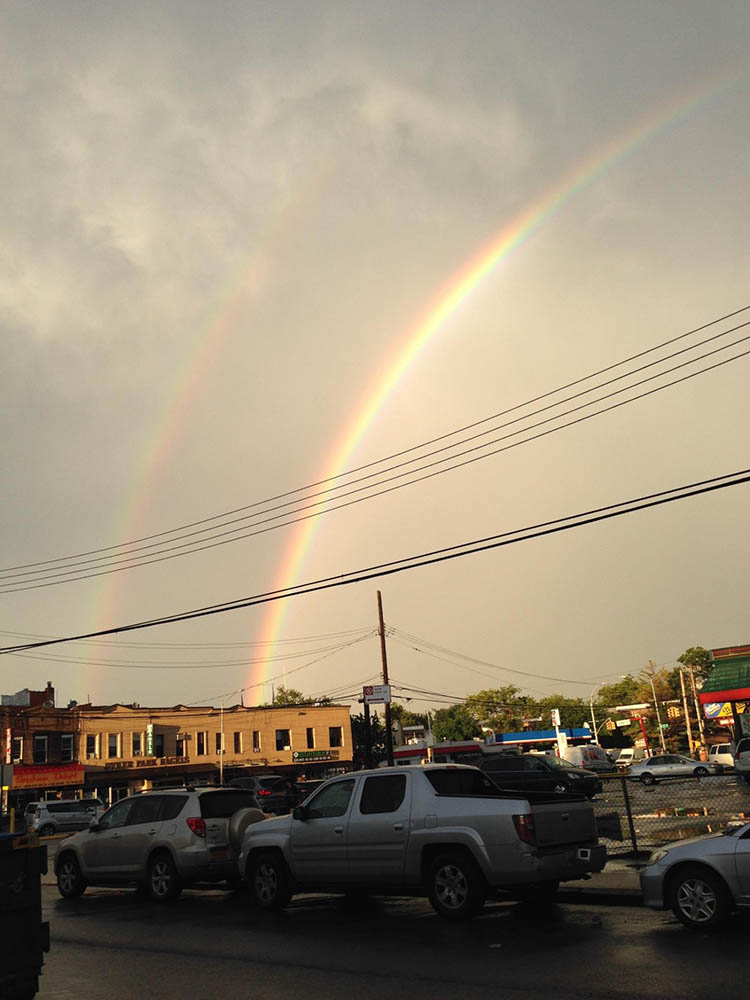 
Over Your Head in Bay Ridge, Brooklyn


Much of what's going on in the world today may seem "over your head" just as it is for people who have inside information and think they can resolve the endless issues we face. It's about confusion, uncertainty, loss of control and trying to figure out what to do as the equation changes. Sometimes you just have to let things go, take a deep breath, and move forward. Video by Ellie and Pat who is afraid of heights so I walked out and took the video as she watched safely through my office window. 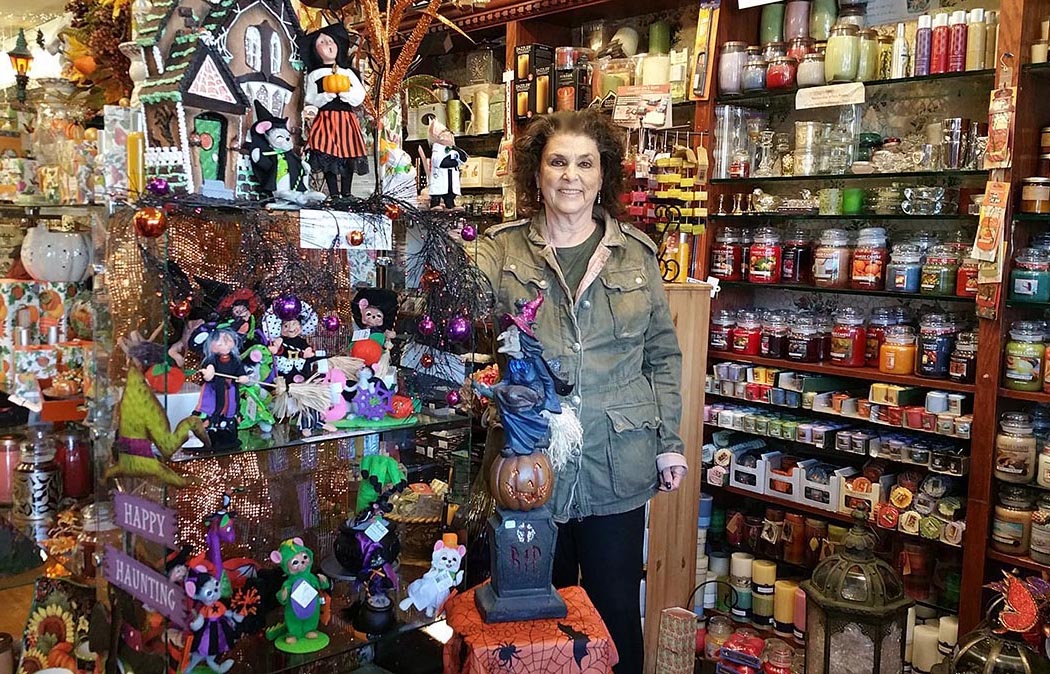