From BC to DC in the Matrix - Exposing Conspiracies 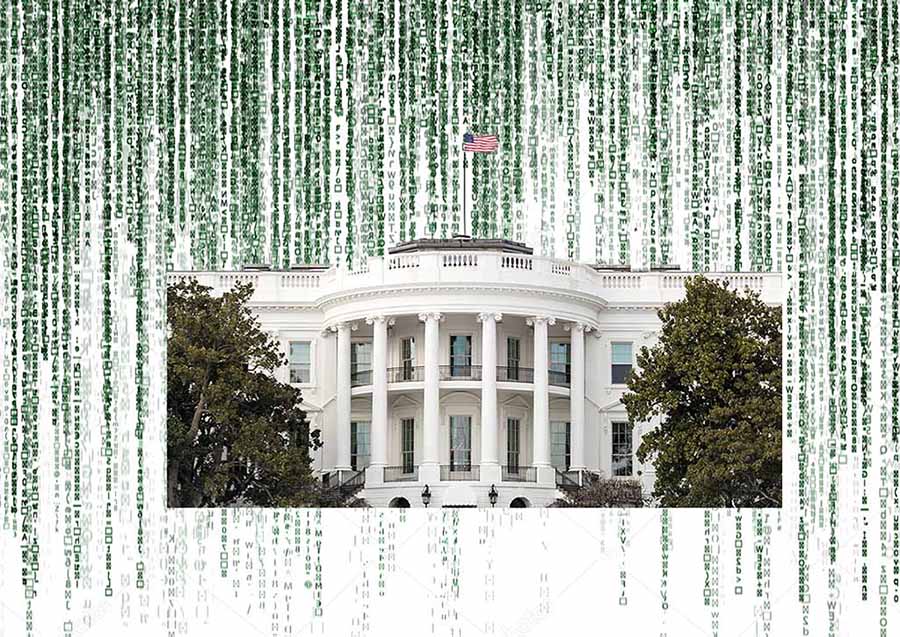 Before Trump decided to run for office, I spend little time following politics, always seeing the conspiracies, diversions, collusion, etc. as dysfunctional governments struggle to work. Trump's issues bring this to new heights for those who choose to follow his mood swings, tweets, ego mania, destructive nature, and everything else that makes this His reality show. I have always believed Trump was put in place to release the truth about alien conspiracies among others. This week I chose to ignore the rhetoric knowing all things will play out as is programmed. You can align with causes, vent at will, or relax and allow events to unfold. It all goes to your programming. The algorithmic design of the hologram was set in motion at the beginning and in this timeline comes to closure. You can call humanity: Projected Illusion, A.I., Consciousness, a Biogenetic Experiment, or something else, but it is ending along with the illusion of time.

All five living former US Presidents know the truth behind the conspiracies. Only Obama said he cannot reveal anything, hinting at hidden truths. Will humanity stand together against a common enemy in the end? For today Barack Obama, George W Bush, Bill Clinton, George HW Bush and Jimmy Carter united in Texas with a common goal - to help those affected by Hurricanes Harvey, Irma and Maria. President Trump appeared in a taped video message to the concertgoers. "The One America Appeal" Concert 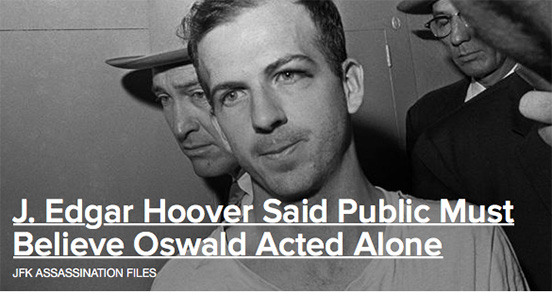 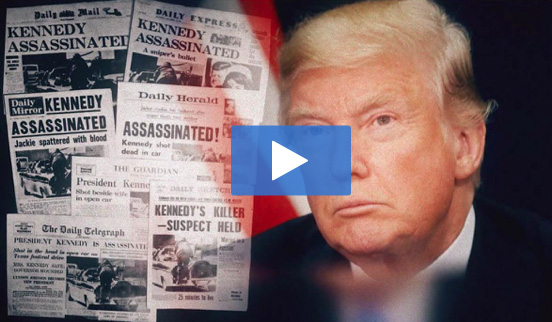 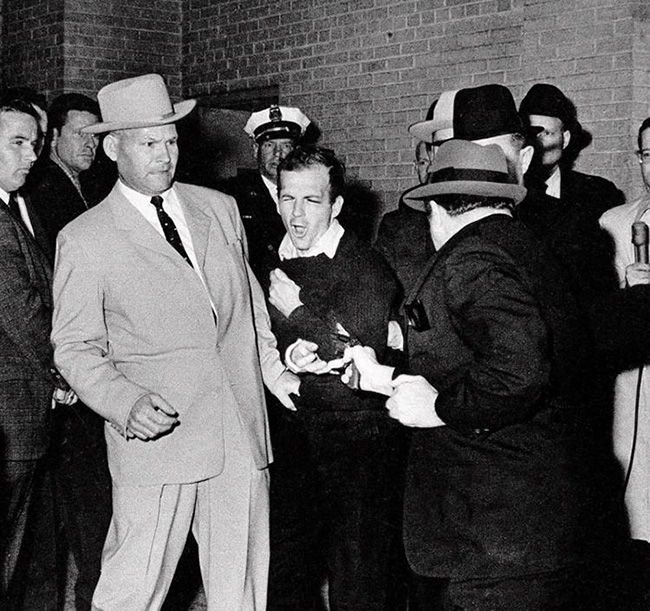 Ruby shooting Oswald to silence him

I remember watching strip club owner Jack Ruby break through security and fatally shoot Lee Harvey Oswald in front of the world. I was 20, teaching first grade, too young to vote, a newlywed, and not at all surprised by this conspiracy. My husband Ralph and I were totally enmeshed in the unfolding events. Everyone knew it was a huge conspiracy that would go unresolved for decades, most likely forever. Most of the cast of characters have died, including Ralph, but there are some things you never forget as the energies to find truth linger on. Interesting that Lee Harvey Oswald was born on October 18, while many things linked to the Kennedys tok place in November as if a window.


The Kennedys in November 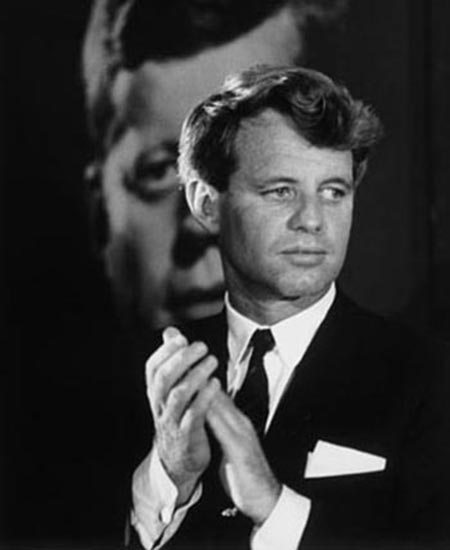 Robert F. Kennedy was an American
politician and lawyer from Massachusetts. 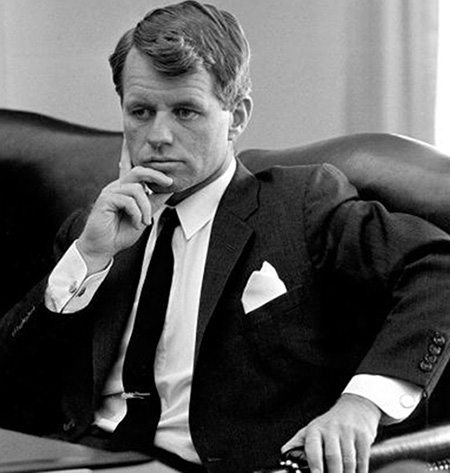 Only those who dare to fail greatly can ever achieve greatly.

Progress is a nice word. But change is its motivator. And change has its enemies.

Tragedy is a tool for the living to gain wisdom, not a guide by which to live.

Every generation inherits a world it never made; and, as it does so, it
automatically becomes the trustee of that world for those who come after.
In due course, each generation makes its own accounting to its children. 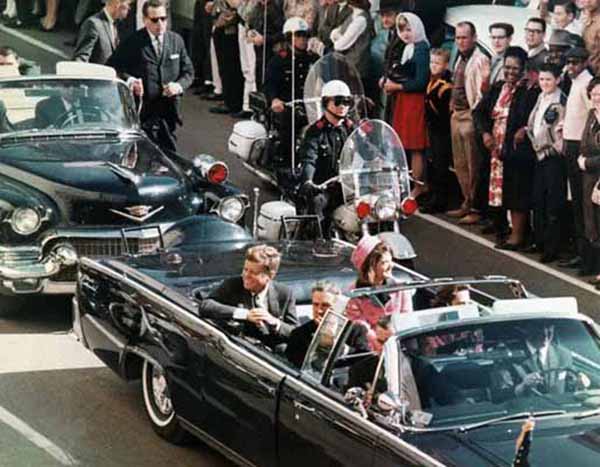 
A man may die, nations may rise and fall, but an idea lives on. 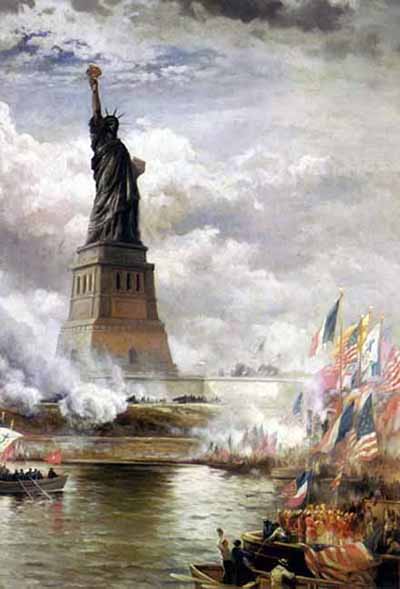 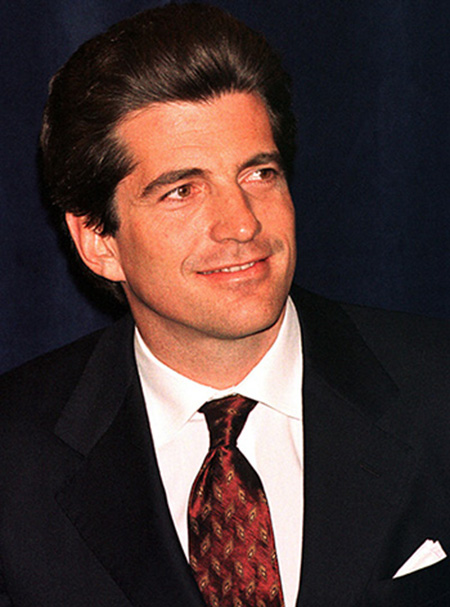 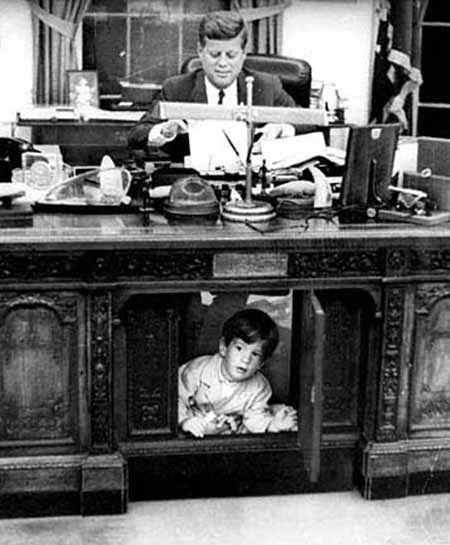 
It's hard for me to talk about a legacy or a mystique.
It's my family - my father, my mother, and my sister. 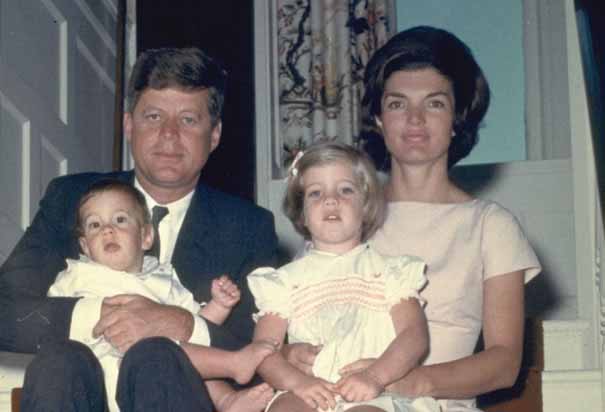 We're a family like any other. We look out for one another.
The fact that there have been difficulties, hardships, or obstacles, makes us closer. 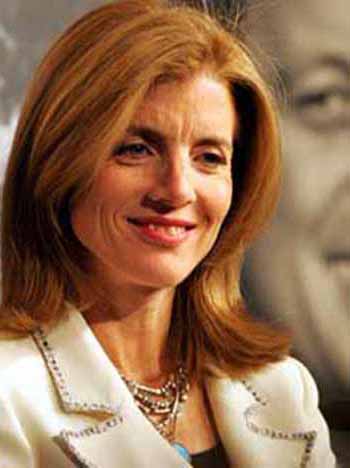 
Christmas can feel like a lot of work, particularly for mothers.
But when you look back on all the Christmases in your life,
you'll find you've created family traditions and lasting memories.
Those memories, good and bad,
are really what help to keep a family together over the long haul. 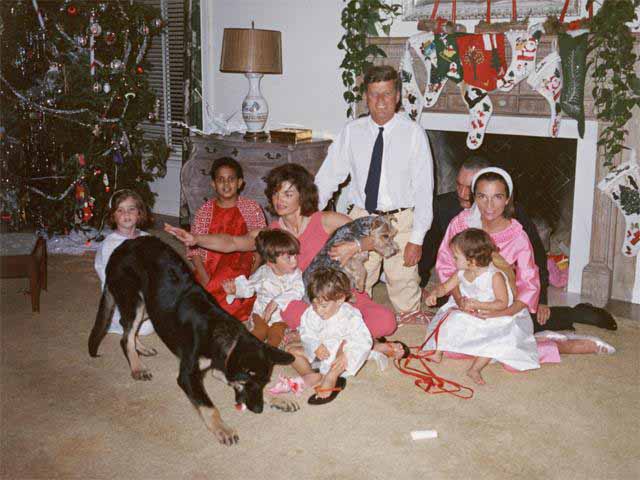 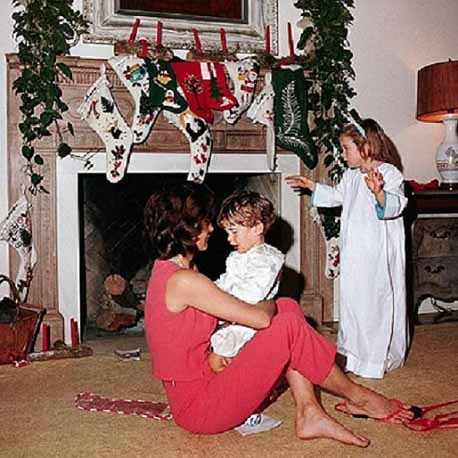