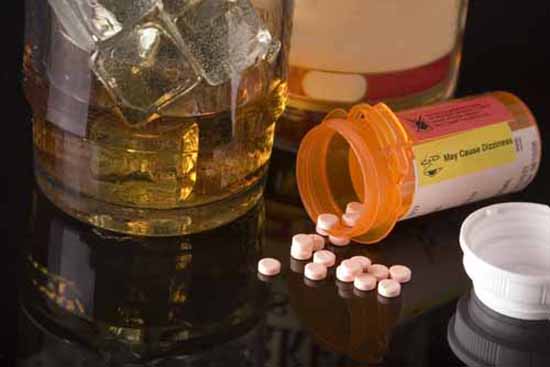 Opioid and other drug use is now at epidemic proportions in the United States and probably globally. According to the U.S. Drug Enforcement Administration, "overdose deaths, particularly from prescription drugs and heroin, have reached epidemic levels.


Another article today says people become alcoholics because they believe the world is going to end ... but is it the other way around? Actually it's not the world that's going to end but the hologram in which we virtually experience. Self medication has always been part of the human equation ... accelerating in this timeline as reality crashes. People become alcoholics for many reasons - most often because it's in their family (DNA codes), peers and associates are alcoholics, they suffer from mental illness and drinking makes life tolerable. I also found that many of my alcoholic clients do not even know how serious their problem is until it is out of control. They think that they are social drinkers and refuse to look further. I have found denial greatest with alcoholics than any other group I've read or researched.

Study finds 1 in 8 Americans struggles with alcohol abuse   CNN - August 11, 2017
The study tracked drinking patterns among 40,000 people between the years of 2002 and 2003, and then again from 2012 to 2013 to create a long-term picture of their habits. The results are chilling, especially in light of other substance abuse crises plaguing the country.