What Will It Be About? 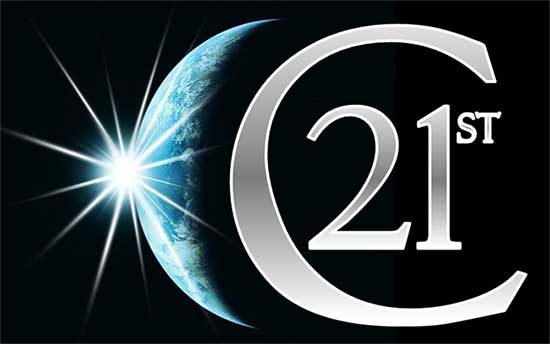 We have entered a new millennium in linear time. Time will appear to move more quickly now, as the Age of Technology and Spirituality expand who we are and how we think. Reality is a consciousness experiment in linear time and emotion, created by the patterns of sacred geometry. Everything is spiraling toward a central starting point, through which it all began.

Technology will unite people under many different umbrellas, from media to the Internet, messages will be heard ... information technology making it easier to find what we need. For some it will be difficult to keep up with the changes. The internet will continue to expand from text on a monitor to audio and video that can be produced at home.

Technology will produce larger screens for televisions and computers. People will spend less time at the movies. The nature of entertainment changes rapidly.

Souls will be become more aware (conscious) creating their own design ...books, websites, independent films, cable shows, internet programming, etc. as people find ways to express themselves to a large audience who is ready to listen.

Spiritually, the Age of Healing will move people forward to recognize their issues and the best way to deal with them, as healing is what our reality is about. First comes recognition is issues and limitations, next seeking healing modalities in venues that are in themselves evolving, then moving into a place of balance, to increased psychic awareness, and finally onto the truth behind the illusion of our reality.

The nature of relationships will change forever.

Politically we will see great upheavals in the first decade of the century and once again the US will go to war in the Persian Gulf after towers fall. Civil liberties will be lost and democracy will fall before the program ends.

The current Pope will die, another older man elected who will soon die, once again following prophecy as a final pope takes office. People will question outdated religious paradigms.

There will be an increase of credible world wide sightings of UFOs until the truth is told in the second decade.

Crop circles will be proven to be mostly hoaxed.

Crystalinks will continue to grow in popularity, helping souls on many levels, its messages fully understood about the evolution of consciousness. My book "Sarah and Alexander The Alchemy of Time" will be published and the screenplay produced with another name.