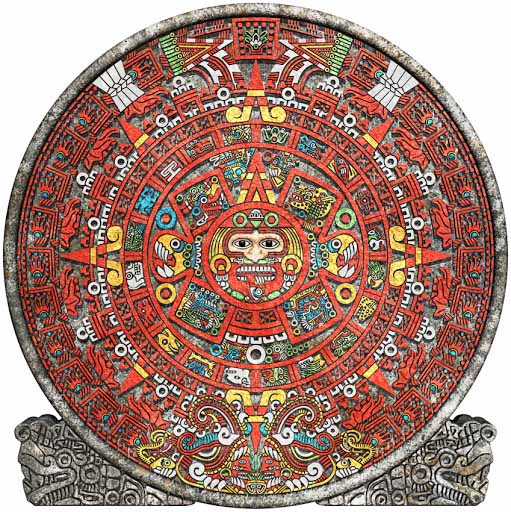 In 2009, the History Channel presented "Decoding the Past", discussing the last page of the Dresden Codex depicting the destruction of the world via water. Waves gush from the mouth of a celestial dragon. More flood waters pour from sun and moon symbols on the underside of the monster's body.

An aged goddess also pours flood water onto the Earth. At the bottom of the picture crouches a ruler of the underworld. Above the picture, about half of the 15 glyphs have been destroyed, but a few of the remaining ones consistently refer to "Black Earth" or "Black on High".

2021 ... This could refer to accelerating climate changes and natural disasters on Planet Earth 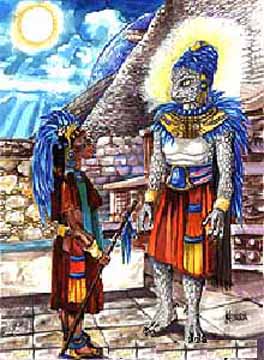 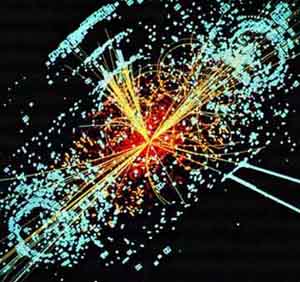 In my book 2012 Sarah and Alexander the end date is July 4, 2012 - the day they discovered the Higgs Boson. In mainstream media the Higgs boson has often been called the "God particle", from a 1993 book on the topic, although the nickname is strongly disliked by many physicists, including Higgs himself, who regard it as sensationalism.

On December 21, 2021 some people gave up their worldly possessions believing that the world was going to end but they were wrong. It was just another day in the illusion of time where you can't predict the date of anything because time is an illusion. 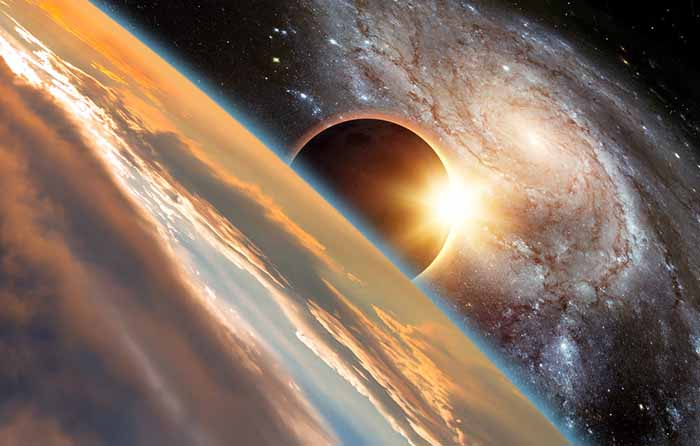