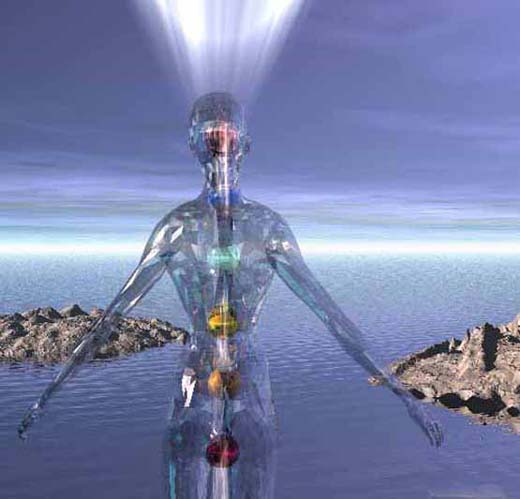 On our journey through the matrix of the pyramids we

come upon one that is both vague and fluid in density.


The Lemurian Pyramid is one of two pyramids that creates

a storyline about a reality that supposedly once existed

in third dimension but has evolved into higher frequency.


The soul who oversees this pyramid goes by the frequency, Teco-Porima. 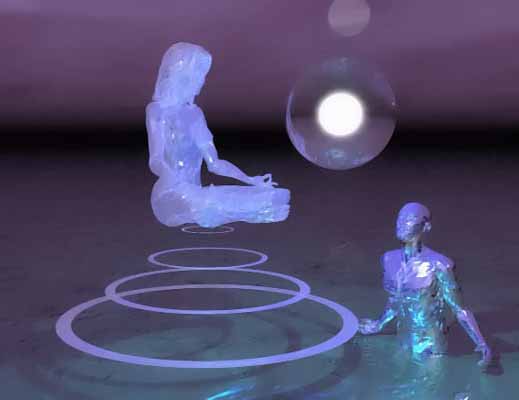 The Lemurian Pyramid creates the illusions of dimensions or levels of reality.


The pyramid can be found in the grid over the region known as the Pacific Ocean.

It has sometimes been viewed by passing sailors on long voyages in the open seas.


As they move between the portals of their minds, and those of reality,

they have seen such a pyramid before them.

higher levels of experience, for if Mankind can understand that there is more

of consciousness believing that his Lemurian ancestors rose to those very heights. 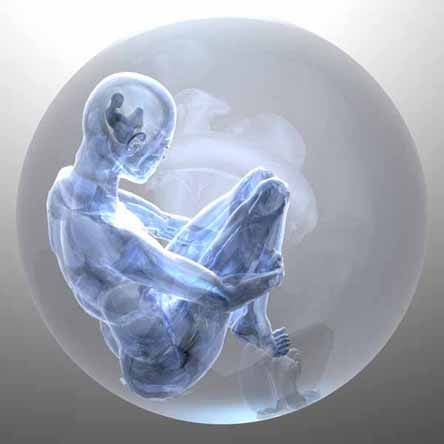 Go there now to this Pyramid of Lemuria.

Join forces with those who create this matrix.

Understand the nature of higher creation

in the sea of celestial evolution.