Zoroaster Temple in the Grand Canyon 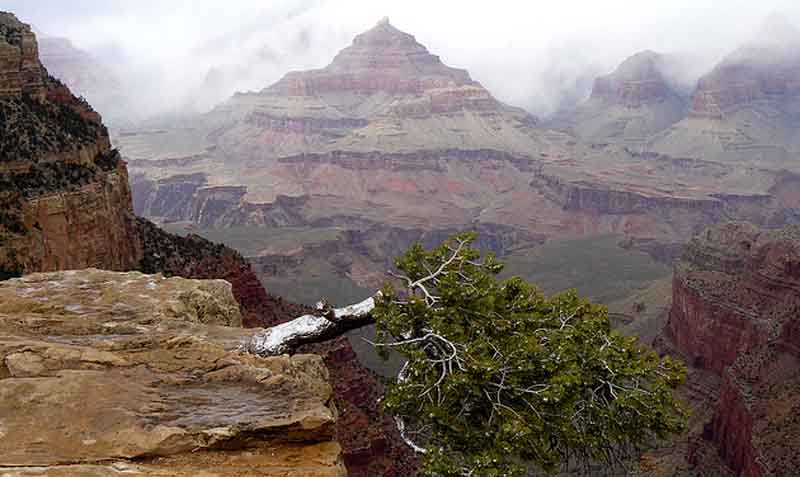 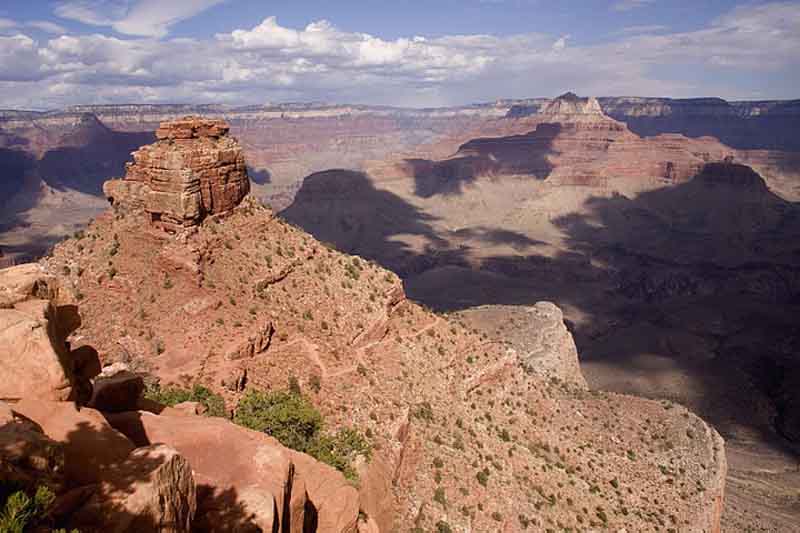 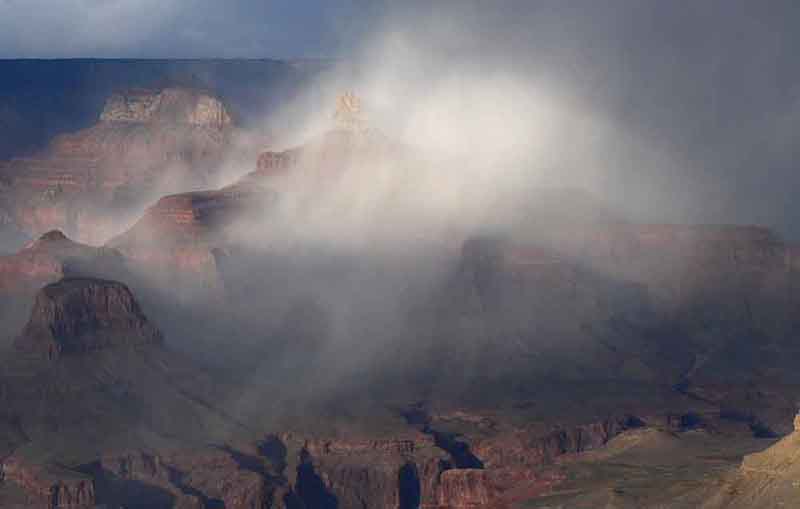 Zoroaster Temple is a 7,123-foot-elevation (2,171 meter) summit located in the Grand Canyon, in Coconino County of Arizona, USA. It is situated 5.5 miles (9 km) northeast of the Yavapai Point overlook on the canyon's South Rim, from which it can be seen towering over 4,600 feet (1,400 meters) above the Colorado River and Granite Gorge. Its nearest higher neighbor is Brahma Temple, less than one mile to the north-northeast.

Zoroaster Temple is named for Zoroaster, an ancient Iranian prophet. This name was used by George Wharton James and Clarence Dutton.[4] Dutton began the tradition of naming geographical features in the Grand Canyon after mythological deities. This geographical feature's name was officially adopted in 1906 by the U.S. Board on Geographic Names.

The first ascent of the summit was made by Rick Tidrick and Dave Ganci in September 1958 via the NE Arete (class 5.9+). Other climbing routes include Screaming Sky Crack (class 5.11a FA 1994), and SE Face, a challenging class 5.11+ route that was first climbed in 2012.

The 1958 Zoroaster ascent was the first technical climb in the Grand Canyon, transforming the Grand Canyon into a climbing mecca and setting off a rush to climb the many summits. According to the Koppen climate classification system, Zoroaster Temple is located in a Cold semi-arid climate zone.

Sumner Butte is a notable 5,126-foot-elevation geographical feature at the end of Zoroaster Temple's long west arm. With a prominence of only 106 feet it does not meet the criteria of a stand-alone summit, but does have a striking southwest face as it towers over 2,500 feet above Phantom Ranch at the confluence of the Colorado River and Bright Angel Creek. It is named for Jack Sumner (1840-1907), head boatman for John Wesley Powell's 1869 expedition down the Colorado River through the Grand Canyon. Read more 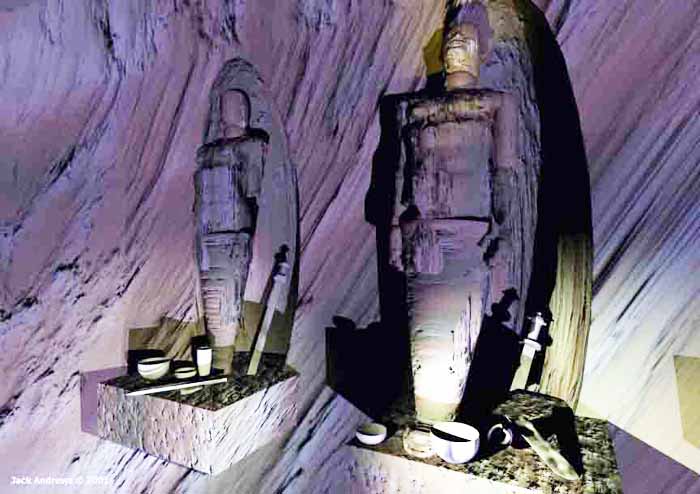