There is much to be said and rehashed about why 9/11 and its aftermath occurred. To me, the events of 9/11 were not by accident in terms of located and designation, in what I call the journey of the Masonic Program in time. This took us from creation in the Middle East, across the rest of the game board (continents) until alas events would culminate in the 21st century uniting - past and present - Masonic Symbology played out until the end returning to its origins in the Middle East.

In numerology, 9 means endings. 11 is a power number and also links with twin spiraling DNA in the biogenetic human experiment of time and emotion. The imploding of the twin towers is a metaphor for the program coming into its final cycle as consciousness evolves - returns to its natural state of light. The numeric code 11:11 triggers souls to that end.

In the days and months that followed 9/11, everyone sought answers applying known theories to those of their own design. There were those who dreamed about the towers being attacked and destroyed, while others meditated and received the same information, as all is encoded in the grids that create our reality.

In time of turmoil, many turn to ancient prophecies both old and new, generally focused on Nostradamus. I, myself, have appeared on the History Channel TV presentation, "The Lost Book of Nostradamus" in 2007 and "The Nostradamus Effect" in 2009. Current thought is that Nostradamus envisioned an end time beginning with the events of 9/11 and ending on December 21, 2012. 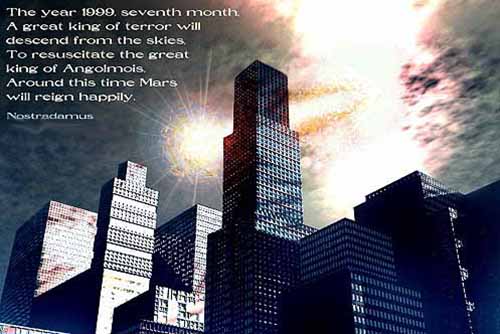 The Quatrains of Nostradamus are cryptic and metaphoric.

Earth-shaking fire from the center of the earth.
will cause the towers around the New City to shake,
Two great rocks for a long time will make war,
And then Arethusa (a ship) will color a new river red.

Reality is created and guided by numeric patterns that overlap and awaken human consciousness - like a giant matrix or hologram. They are created by Sacred Geometry- numbers - the language of the universe - codes of awakening - such as 11:11 which represents twins strands of DNA abd return to balance - 11=balance.

After September 11, there were 111 days more to the end of the year.

New York was the 11 state to join the union

Ramsin Yuseb (The terrorist who threatened the Twin Towers in 1993) has 11 letters.

The first plane crushing against the Twin Towers was flight #11

For two weeks prior to the attack I had six dreams of a new Tree of Life. Dreams originate from the collective unconsciousness or potential grids of experience.

Many people dreamed about 9/11 - remembering the events in their dream in different ways: an airplane crash, an explosion, smoke, cries for help, the Twin Towers before the event, and so on. As time and space are an illusion, they would not have all the details as therefore no one would have been able to prevent the inevitable. It was meant to happen. 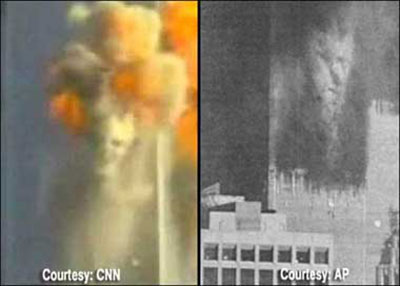 I enjoy cloud scrying as the floating shapes in the sky speak to me as if watching a film on a screen. It is all subjective.

The billowing smoke formation above, takes the shape of the Trickster who goes by many names in this drama - Bin Laden, Hussein, among others.

During August 2001 - I wrote in my daily blog Ellie's World that the Trickster came to see me as a clown several times before the attacks. Each time I wasn't sure what he wanted as he didn't say anything. I could sense impending danger and warned readers that after September, reality as we knew it, would never be the same. Clearly our consciousness program, through which we virtually experience realities, was coming into its final phase.

After 9/11, the Trickster returned to me in dreamtime showing me that he was watching events from the side lines that morning. The Trickster took the form of a wooden stick match with a red top as his head. Sometimes he appears a magician, keeping humanity guessing. He has you looking in one direction when you should be paying attention to something else. In the game of life - the experiences/experiment of third dimension - he stirs the pot and creates drama to experience emotions - highlighted by fear. 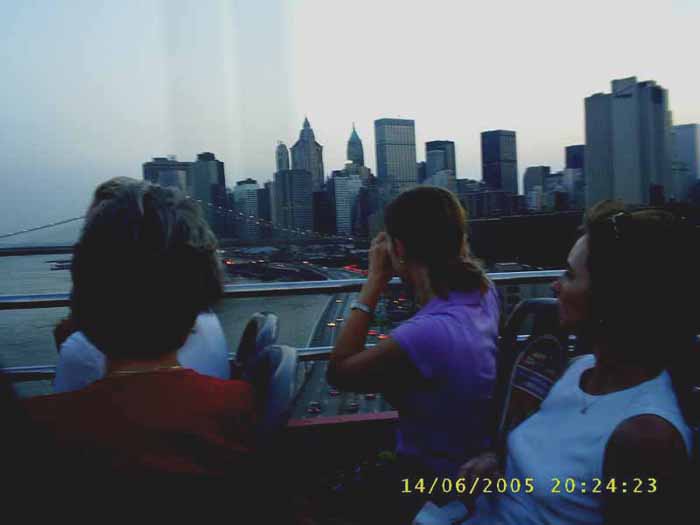 Ghostly Images of the Twin Towers 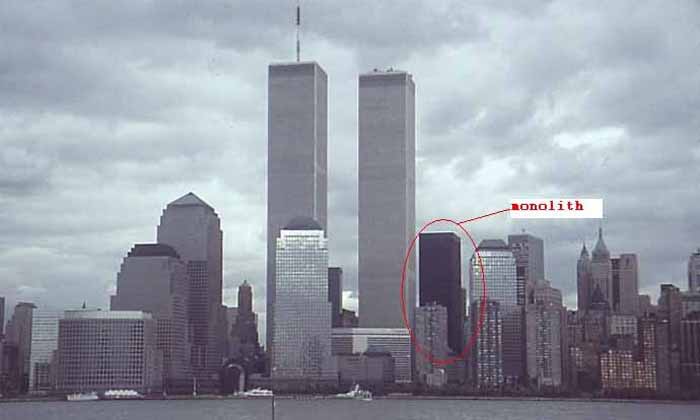 '2001: A Space Odyssey' - 'Thus Spake Zarathustra'
It's all about the alchemy of consciousness returning to source.
It's all a Masonic Program - Viewed through the Lens of Time - The Eye. 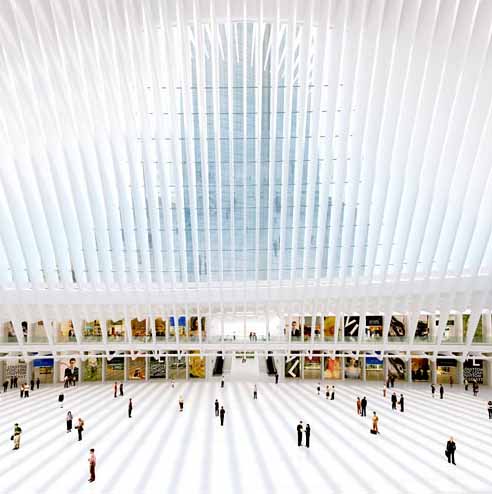