Veiled in the metaphors of Illusion and Time is the truth about who we are.

In the veils of illusion, what you see is not really there, as all is projections created by thought consciousness for experience. The veils of illusion are part of the program of our reality brought forth in the metaphoric symbology. The veils fall away as the truth is revealed. To slowly remove the veils is to raise consciousness, frequency of thought, to come into balance and total awareness. Mysteries are veiled in secrecy. Veils shroud or distort the truth. The 'spaces between' the grid programs of reality are veiled by our thoughts which are bound within physical illusion.

In the beginning all was shown, but as our consciousness spiraled downward to lower/slower frequencies, human consciousness forgot the simplest of concepts, the nature of who we are. Eventually we move to the slowest moving frequency, we hit bottom and just like a parachute in reverse, (we are going in reverse now), we are quickly spiraling upward to our creation. With each turn of the spiral, loops of time, we move through the veils that once blocked our view.


The light shines on the right/feminine side of HER face 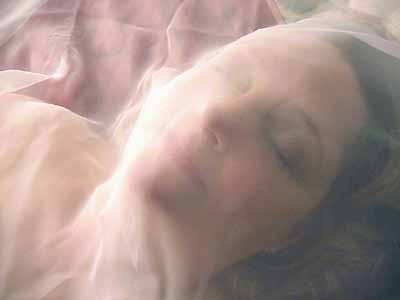 piercing the veil of illusion as SHE awakens within each of us.

Sometimes photos veil who we really are. 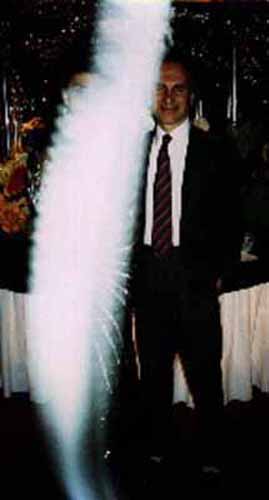 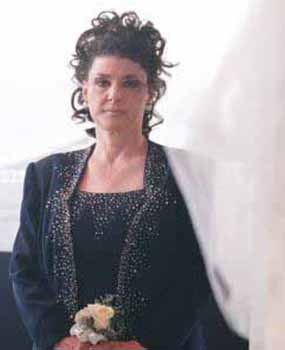 The veils of illusion have lifted from the right side of my face and
are moving away from the left side as we move into enlightenment.

This was taken at my Nikki and Ryan's Wedding In Newport, Rhode Island
September 29, 2001 - two week after the fall of the Twin Towers. 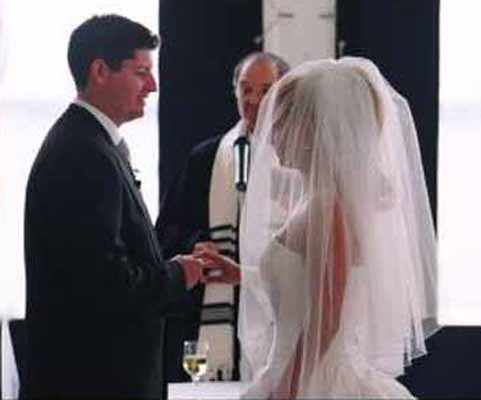 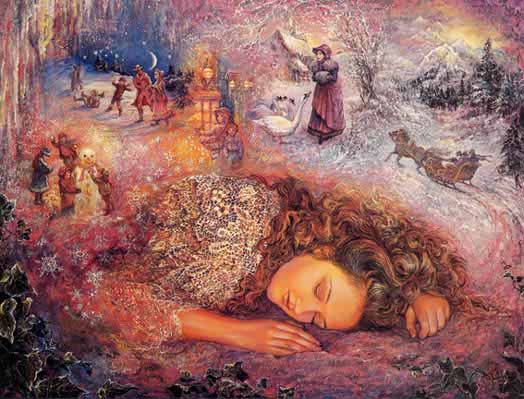 Our dreams and meditations are veiled in symbology as if a puzzle. We analyze our dream symbols in search of deeper understanding of our experience as we sense change on the horizon. As we evolve, we understand how to move through the veils and work within the framework of the dream, becoming lucid dreamers. 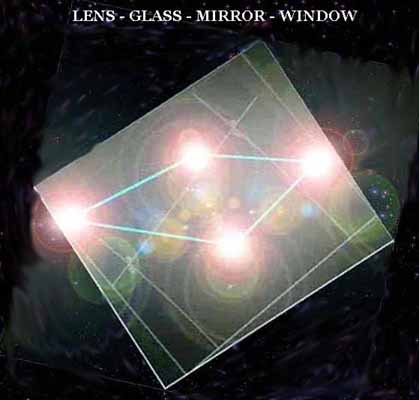 Camera lens can create a veil that softens the harshness of reality through a filter.

A veil adds mystery to a scene or image. 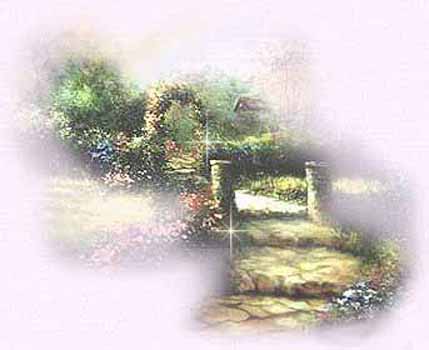 Flowing water can veil many secrets in a waterfall 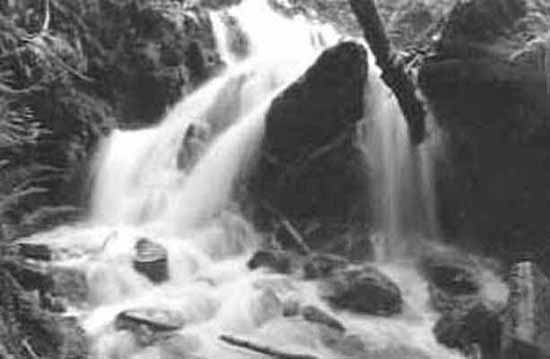 but sometimes the entire waterfall is veiled. 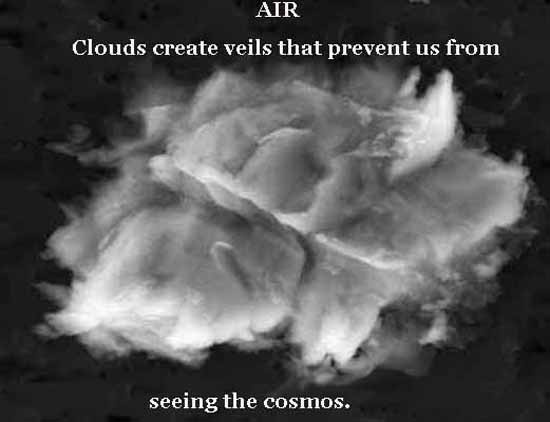 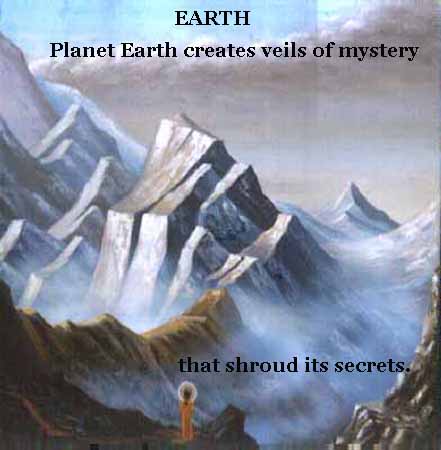 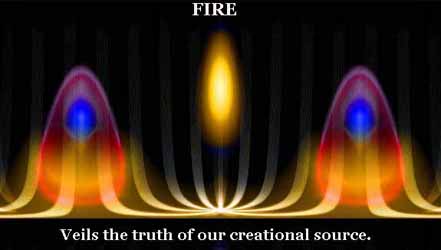 Salome - The Dance of the Seven Veils


Salome is based on the 'Welcoming Back' of Ishtar - Inanna- Isis
Also Known as Astarte, Ashtar, and Aphrodite among other names. 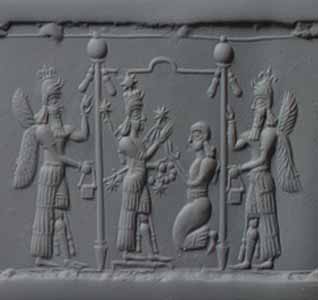 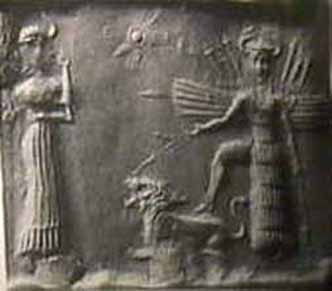 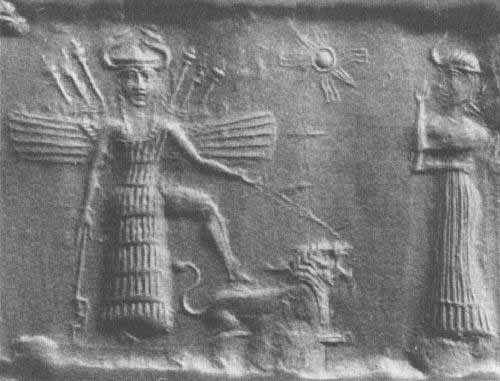 Lifting the Winged Veil as the Goddess returns in
the Golden Alchemy of time and consciousness.