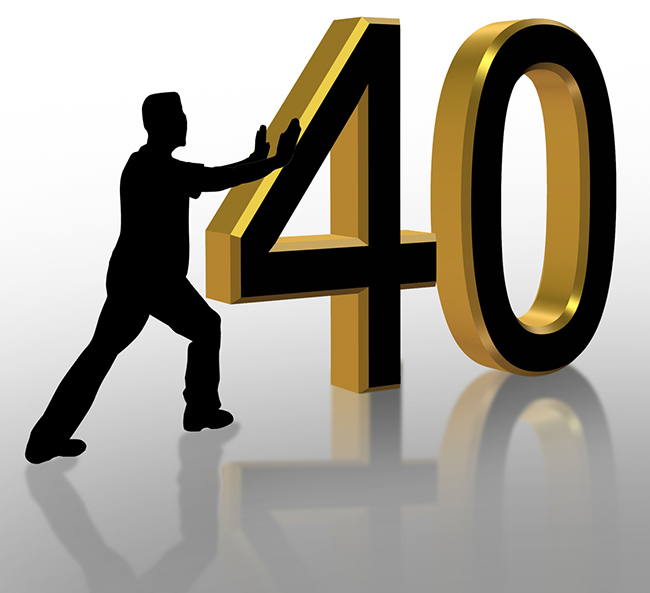 For the past 12 years I have had a connection to souls born in 1962-1963 who are now turning 40. This group starting coming to me for readings when they hit their Saturn Return at age 28, and have never stopped. They seem to represent a turning point in the healing grid, generally well educated and intelligent, but challenged in romantic love and thus opening the door to the 'issues' grid.

Long ago I wrote that those souls would be challenged in finding the 'emotional heart', the soul mate, not to mention other emotional issues, neglected by prior generations, as they were they reached adulthood at a time reality was awakening and realizing that emotional and learning challenges had to be discovered - discovery and recovery.

This is the age group that I identify with the expressions: "I have issues." "I have to work on my issues." "Life is about issues and recovery." "Issues with tissues." "Everyone has issues". "My parents ---------" "Let's all sit here and analyze our lives." "I won't work at a job I hate." "Don't think I need marriage, just sex". "I would like to find 'The One', but marriage is too much responsibility and everyone is divorcing." "I can't survive another bad relationship." "I want to make a difference."

This age group really has struggled with finding themselves, healing, metaphysical journeys and more as they are born to understand that things in our reality are not meant to last, and often don't work. They are not their parents. They do not have to stay in something that is destructive. Many cannot imagine their lives without issues, especially when it comes to romantic love. "I will never date anyone who has not been in recovery." Lots of depression and mental illness - some treated , some ignored.

As this age group reaches 40 years old, I am noting a growing strength with them, as a result of working on their issues, and searching for greater truths. They are the transition age. After years of searching and finding short term, or meaningless relationships, mostly disappointing, they are moving away from the nonsense and boredom of physical reality and at 40, a key note age, moving into their spiritual journey. There's nothing else as the program moves to closure.

They are finally comfortable being alone, with themselves, often never having experienced marriage or children, which are not always the best of roads to travel. Being a single parent with no help, is very difficult.

Many have married and had children, as part of karma with a partner, then divorced. The Sperm Donor Relationship

Remember that all partners 'come in' for a reason, once fulfilled you can stay and be bored, have an affair with someone else, or move on.

These souls are generally very bright, generally educated, and can take care of themselves without being co-dependent on others. They have learned to be strong and function on their own. Yet, never forget, most are challenged in LOVE.

An astrologer once wrote to me about the position of Saturn, a two and a half year transit, affecting those in that timeline, and how it would challenge the souls romantically in that window. This goes along with my conclusions based on years of readings with that age group.

This is about the information in the grid when souls spiraled into 3D. They would deal, as all souls group do, with the information, encoded DNA, in the grid in which they enter the realms of the physical. It's all about frequency of experience.

Most people just want someone to care about them unconditionally, to be there each day and share in the adventures of their life. We are such a lost species, if someone extends some compassion to us, most are thankful. We are programmed to search for our spiritual connection now.

I thought about what I was doing when I turned 40. That year was a major transition in my life, one that would embrace my greater destiny. What a trip this has been. 40 is a key number as it is 4+0=4. Four represents 360 degrees, the circle, cycle, time, completion. Happy 40th birthday to all. 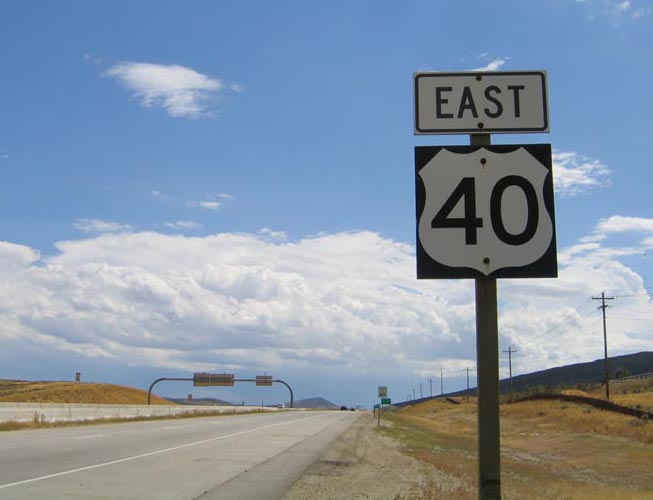 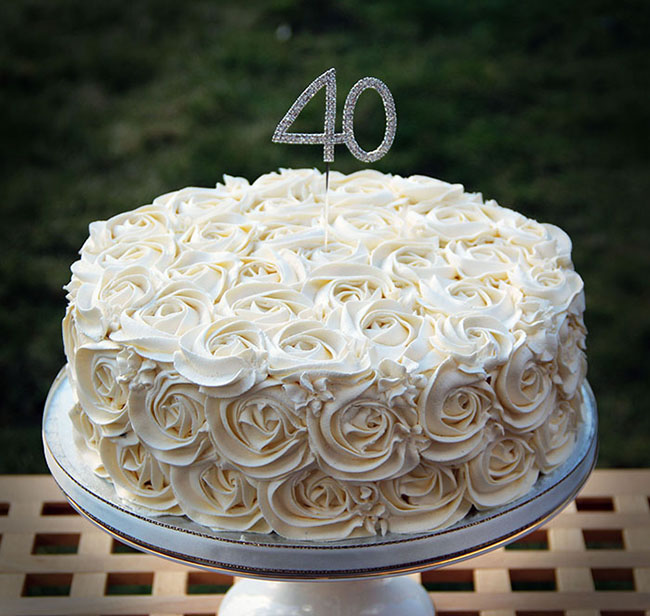