This is our mom, Tracy. She teaches gifted children in Gilbert, Arizona. Saturday, January 28, 2012, her 5th grade gifted math students competed in a statewide math competition called "Math Matters". She wrote: "There were 200 top math students competing today, and my student, Sam Hall, took first place. He is 10 years old and is preparing to begin 9th grade math next year at Higley High School. He is a true prodigy." After Sam won, parents of other students asked Tracy to tutor their children, but she said it was not just about her role as his teacher as the fact that he is a prodigy and just born that way. His parents are professionals but don't excel in math, though his younger brother seems to be following in Sam's footsteps. 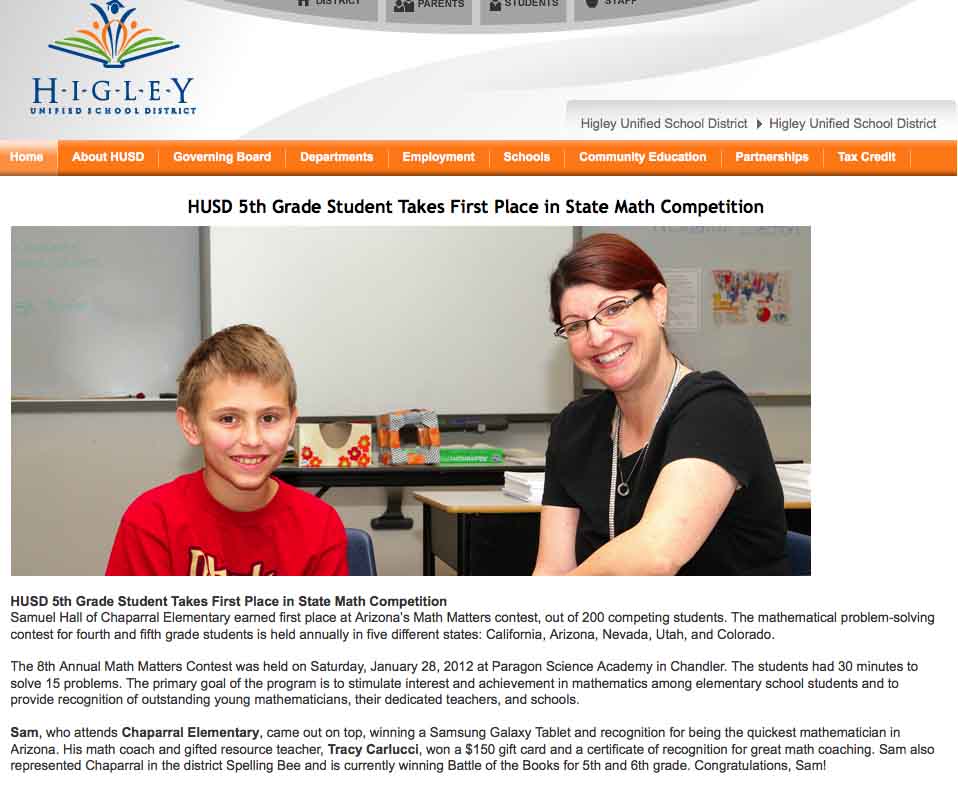 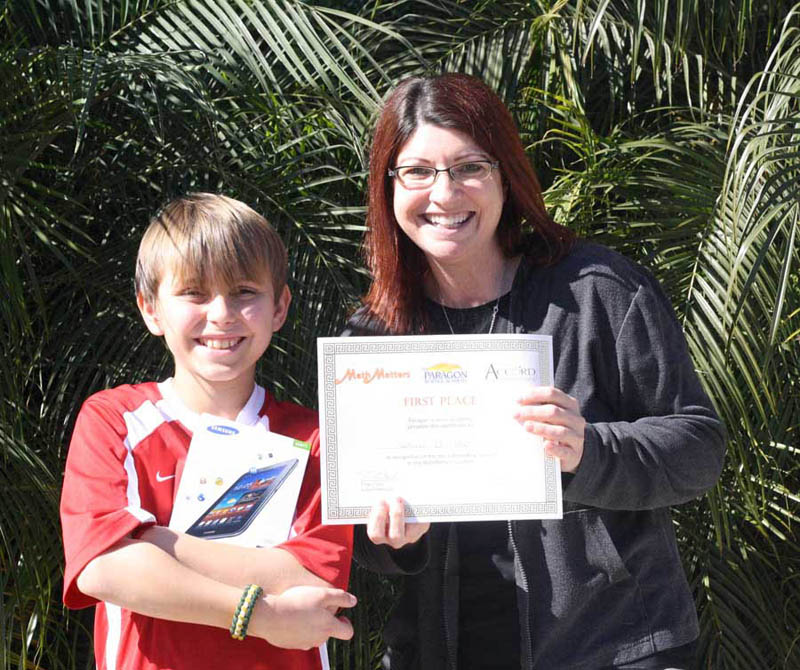 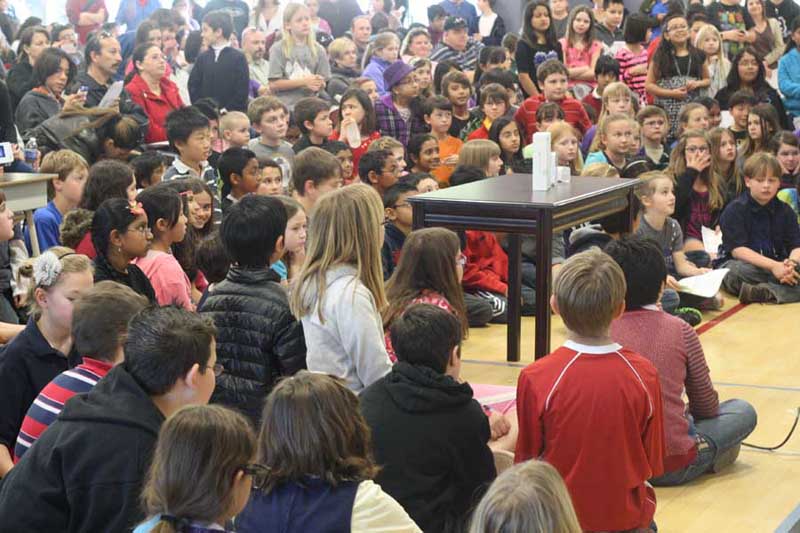 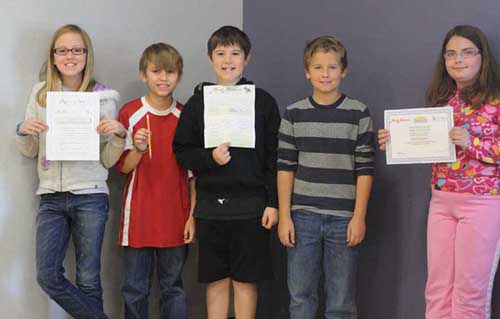 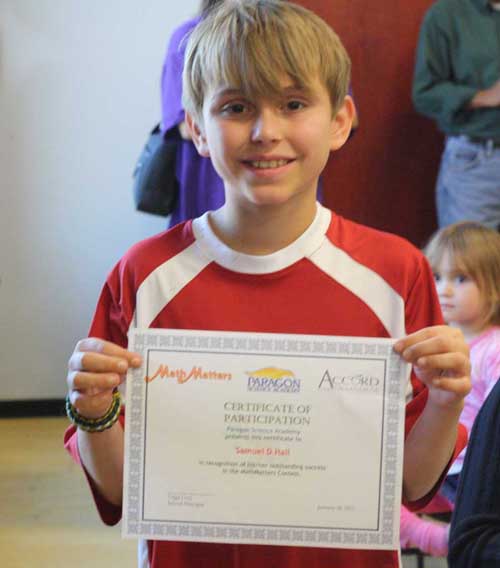