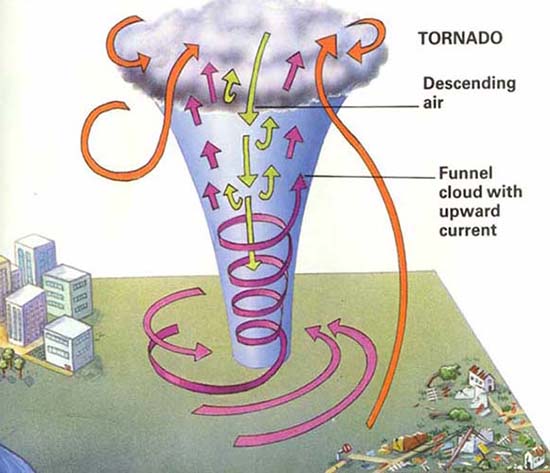 A tornado is a violent, rotating column of air which is in contact with both the surface of the earth and a cumulonimbus cloud or, in rare cases, the base of a cumulus cloud. The most intense of all atmospheric phenomena, tornadoes come in many shapes and sizes but are typically in the form of a visible condensation funnel, whose narrow end touches the earth and is often encircled by a cloud of debris and dust.

Various types of tornadoes include the landspout, multiple vortex tornado, and waterspout. Waterspouts have similar characteristics to tornadoes, characterized by a spiraling funnel-shaped wind current that form over bodies of water, connecting to large cumulus and thunderstorm clouds. Waterspouts are generally classified as non-supercellular tornadoes that develop over bodies of water. These spiraling columns of air frequently develop in tropical areas close to the equator, and are less common at high latitudes.

Other tornado-like phenomena which exist in nature include the gustnado, dust devil, fire whirls, and steam devil.

Tornadoes have been observed on every continent except Antarctica. However, the vast majority of tornadoes in the world occur in the Tornado Alley region of the United States, although they can occur nearly anywhere in North America. They also occasionally occur in south-central and eastern Asia, the Philippines, east-central South America, Southern Africa, northwestern and southeast Europe, western and southeastern Australia, and New Zealand.

Tornadoes can be detected before or as they occur through the use of Pulse-Doppler radar by recognizing patterns in velocity and reflectivity data, such as hook echoes, as well as by the efforts of storm spotters.

There are several different scales for rating the strength of tornadoes. The Fujita scale rates tornadoes by damage caused, and has been replaced in some countries by the updated Enhanced Fujita Scale. An F0 or EF0 tornado, the weakest category, damages trees but not substantial structures. An F5 or EF5 tornado, the strongest category, rips buildings off their foundations and can deform large skyscrapers. The similar TORRO scale ranges from a T0 for extremely weak tornadoes to T11 for the most powerful known tornadoes. 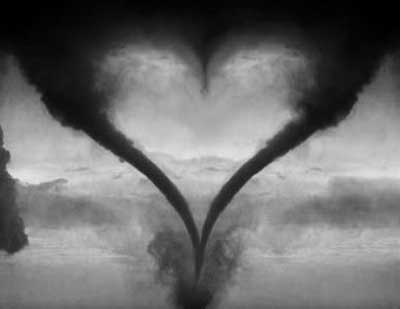 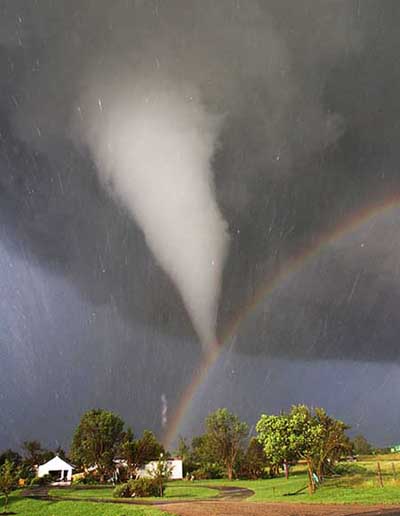 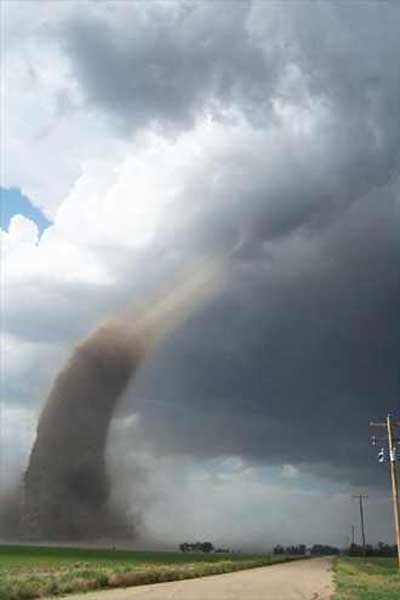 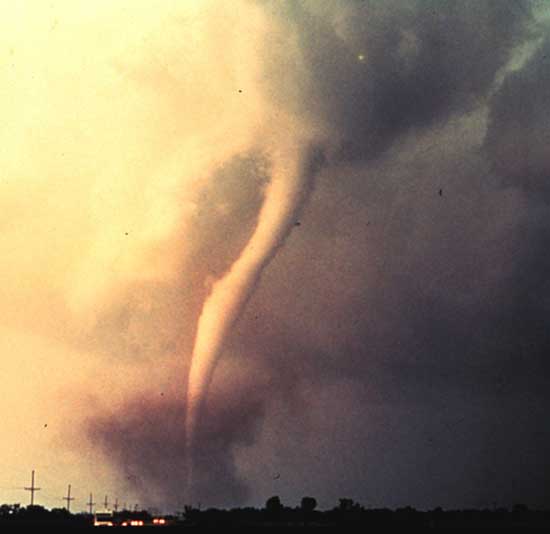 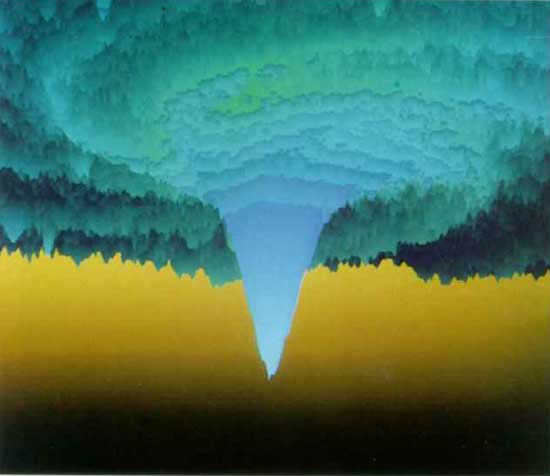 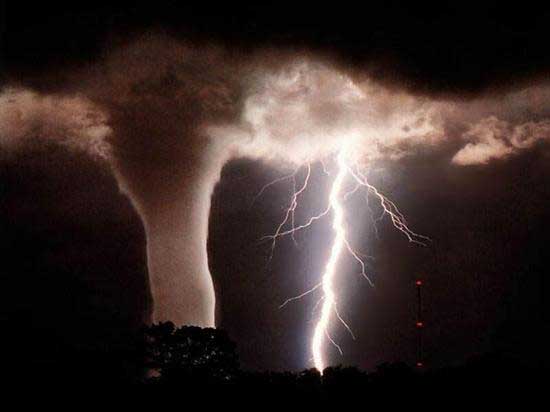 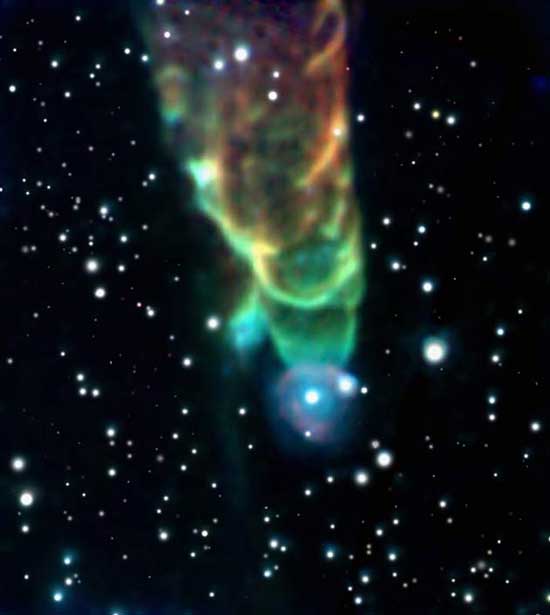 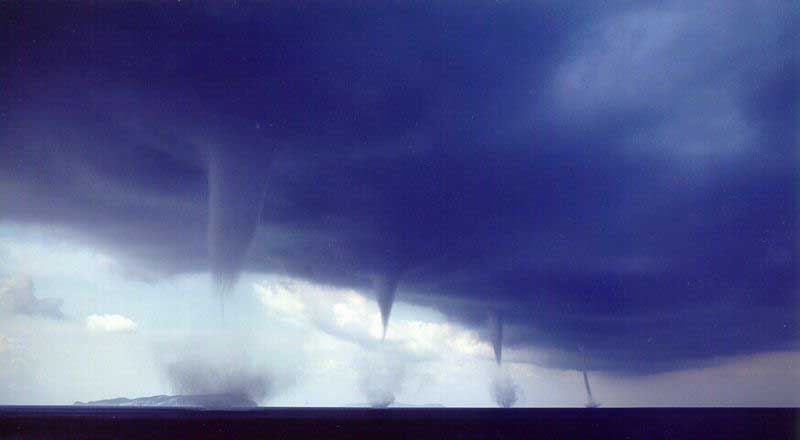 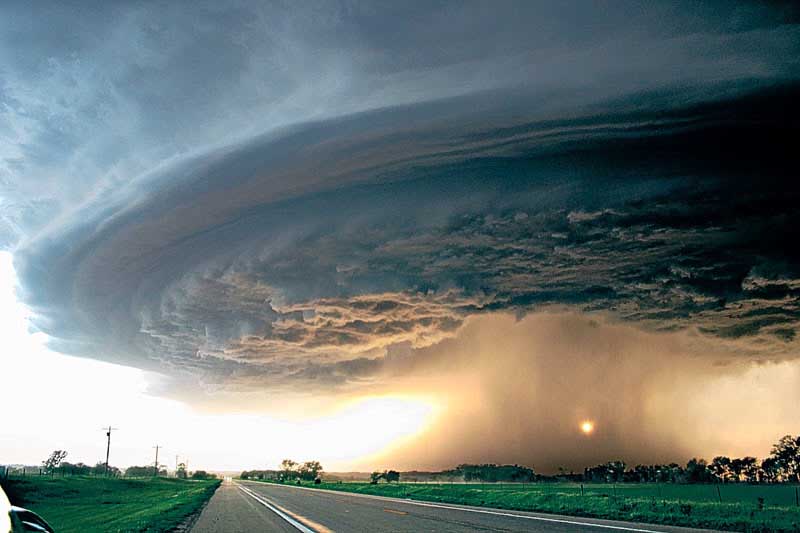 March saw more tornadoes in the US than any March on record   CNN - April 1, 2022
It's the second year in a row the country has endured a record number of tornadoes in March, solidifying a trend toward more severe weather earlier in the year and raising questions among scientists, who've historically seen such weather peak from April to early June. Meanwhile, more severe storms happening farther east in the country could mean more disastrous and deadly tornado outbreaks are possible.


What we know about tornadoes and climate change   CBS - March 6, 2019
The deadliest tornado to hit the U.S. in six years touched down in Alabama Sunday with winds of 170 mph and a path of 27 miles. It killed 23 people and was part of an early severe weather outbreak with 50 preliminary reports of tornadoes. At least 17 have been confirmed. But while some were quick to point to climate change as a cause of the tornado outbreak, current science isn't definitive about how much climate change influences tornadoes.


Tornadoes Don't Form Like Meteorologists Thought They Did   Live Science - December 14, 2018
Picture a tornado forming. Does the funnel cloud in your mind's eye reach down from the sky like a malicious, spindly finger? If so, that mental picture may be all wrong. New research suggests that tornadoes form not from the clouds down, but from the ground up. In a new study presented yesterday (Dec. 13) at the annual meeting of the American Geophysical Union in Washington, D.C., Ohio University meteorologist Jana Houser argued that of four tornadoes observed in enough detail with a rapid radar technique, not a single one started its rotation in the sky. Instead, Houser and her team found, the tornado rotation began rapidly near the ground