The Sumerian Gods and the Hidden Truth

Sumerian Mythology suggests that reality is a biogenetic experiment created by their Gods and Goddesses in which humans would experience in the cycles of time. These deities would return at the end of time, not for the gold, but to restore the golden alchemy of consciousness back to its rightful state of light.


If you have found your way here at this time - an aspect of your soul is connected to this part of the journey.

I am going to tell you a story after which prepare to go on a journey.

Once upon a time, when the gods of Sumer walked upon the Earth, they buried a secret for all time. Today you are going to uncover that secret.

To begin, you are an archaeologist who has accidentally stumbled upon an ancient amulet with a unique pattern and encryption that translates: "Mouth of the Two Rivers".

You share your information with a colleague. He removes a tattered old tome from its resting place on the shelf, brushing off the dust as he hastens to share something with you. The book opens, as if by magic, to a page that bears the same pattern as your amulet. Your colleague shares that no one has been able to decipher the pattern in the years since he received the book while on a dig in the Middle East.

Over the following weeks, you investigate further, discovering the amulet is made from an unknown element. Its pattern remains an enigma. People wonder about your discovery. An attempt is made to steal it, but you manage to elude the thieves.

You fly to the place where the Tigris and Euphrates Rivers once met. It is a treacherous journey as one does not travel freely in this part of the world these days. Disguises, faked passports, paying people off, calling in favors, allow you to finally reach your destination.

You rent a jeep and camping equipment and head out. As dawn approaches, you awaken and drive off along the bank of an almost dried up riverbed. The energies of the moment are overpowering as if being transported in time.

You stop the jeep and rush to the mouth of what was once a great flowing river, but is now nothing more than a stream.

The amulet pulses in your hand as you remove it, holding it in front of you.

From beneath the ground something rumbles, signaled by the harmonics of the amulet. 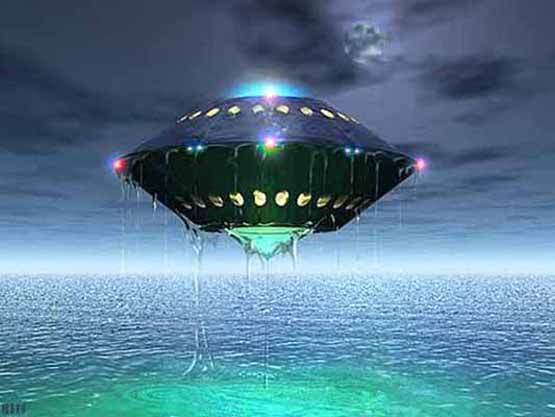 As you stand there, an ancient spaceship rises from beneath the water's edge. A ray of light from the amulet signals a response from the ship which beams you on board.

You pause and listen to the tones of the ship knowing you have heard them before.

The markings on the walls, the symbols on the ship's console, all seem so familiar.

You move your hand over the console and view a screen which depicts the journey of humanity ... past ... present ... and future.


Close your eyes and go to this place.


The answers are there.


You are part of something important.