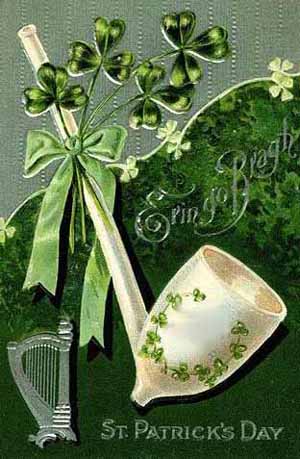 St. Patrick's Day is a cultural and religious holiday celebrated annually on 17 March, the death date of the most commonly recognized patron saint of Ireland, Saint Patrick (c. AD 385-461). Saint Patrick's Day was made an official Christian feast day in the early seventeenth century and is observed by the Catholic Church, the Anglican Communion (especially the Church of Ireland), the Eastern Orthodox Church and Lutheran Church. The day commemorates Saint Patrick and the arrival of Christianity in Ireland, as well as celebrates the heritage and culture of the Irish in general.

Celebrations generally involve public parades and festivals, ceilithe, and the wearing of green attire or shamrocks. Christians also attend church services, and the Lenten restrictions on eating and drinking alcohol are lifted for the day, which has encouraged and propagated the holiday's tradition of alcohol consumption.

Saint Patrick's Day is a public holiday in the Republic of Ireland, Northern Ireland, Newfoundland and Labrador and Montserrat. It is also widely celebrated by the Irish diaspora around the world; especially in Britain, Canada, the United States, Argentina, Australia and New Zealand. Read more ... 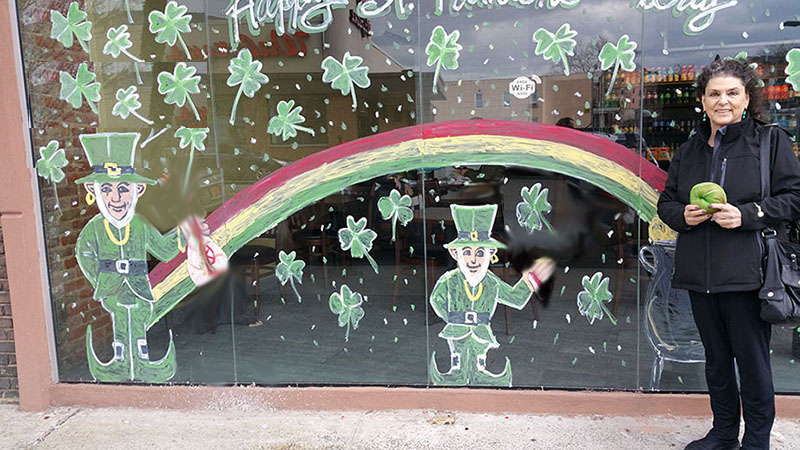 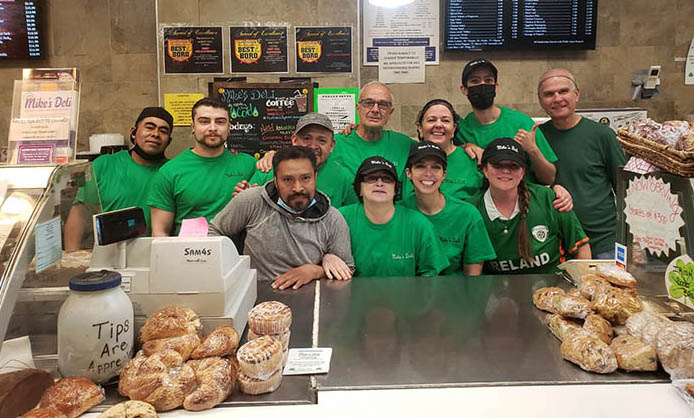 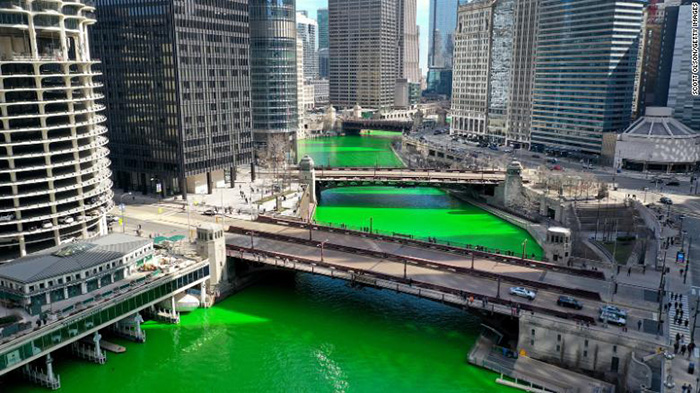 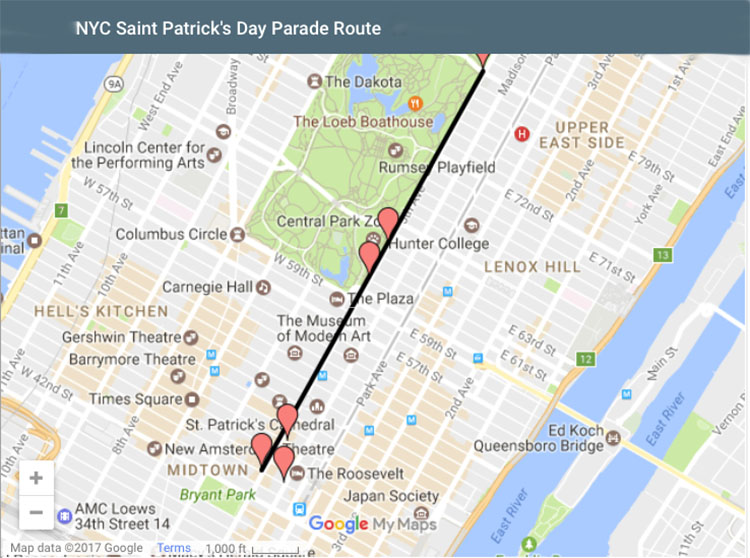