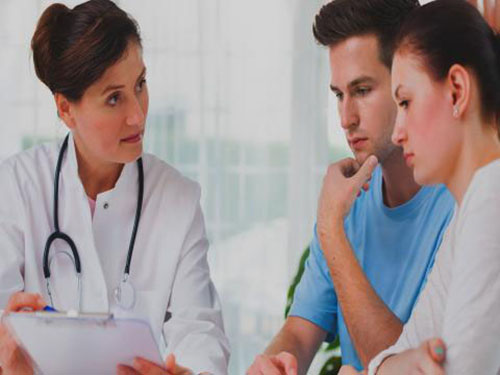 Not all STIs are symptomatic, and symptoms may not appear immediately after infection. In some instances a disease can be carried with no symptoms, which leaves a greater risk of passing the disease on to others. There are currently new STD testing kits that you can order and take to a testing center so ease of testing is much easier these days. Bacterial STIs include chlamydia, gonorrhea, and syphilis. There are several viral STIs including herpes simplex, HIV, and human papillomavirus (HPV). There are also parasite STIs, including the crab louse.

Safer sex is a method of decreasing the risk of contracting sexually transmitted infections during sexual activity. Prevention is key in addressing incurable STIs, such as HIV and herpes. The most effective way to prevent sexual transmission of STIs is to avoid contact of body parts or fluids which can lead to transfer with an infected partner. Not all sexual activities involve contact: cybersex, phonesex or masturbation from a distance are methods of avoiding contact. Proper use of condoms reduces contact and risk. Vaccines are available that protect against some viral STIs, such as Hepatitis B, and some types of HPV.

There are 19 million new cases of sexually transmitted infections every year in the United States, and, in 2005, the World Health Organization estimated that 448 million people aged 15-49 were being infected a year with curable STIs (such as syphilis, gonorrhea and chlamydia). Sexually transmitted infections have been well known for hundreds of years, and venereology is the branch of medicine that studies these diseases. While in the past, these illnesses have mostly been referred to as STDs or VD, the term sexually transmitted infections (STIs) is currently preferred, as it has a broader range of meaning; a person may be infected, and may potentially infect others, without having a disease.Read more ...