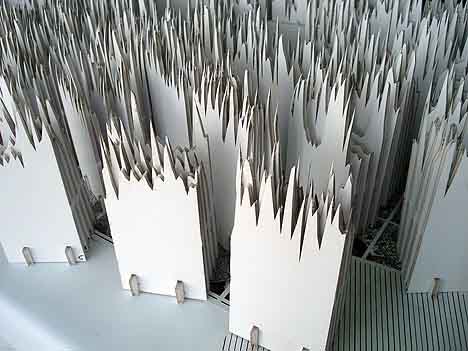 The world is a noisy place and seems to be getting noisier by the day. How do we cope? As a society do we listen to unwanted noise or have we adapted ways to tune them out?

I'm used to noise as I live in New York City. Sometimes I get up early and suddenly become aware of the silence outside. This is usually on a holiday when people are away and the world is still . asleep in the hologram. It goes without saying that the noise resumes as it always has ... as consciousness shifts focus.

Trains have "quiet cars" that may or may not be quiet. Soon planes will have "quiet rows" away from children - but we know that won't keep noise away - so put on your headphones and enjoy what's left of "the ride".

In physical reality there are noises from nature to technology and all things in between. Outside of this space-time continuum one hears the never-ending tones that create realities for us to play in.

Sound influences everything from your personal experience to the World Grid.

Can the noise around you be harmful for your health? It's called "noise pollution" and over time can affect your emotions which in turn affect your physical body - blood pressure, heart rate, etc. Nothing drives people crazier than loud uncomfortable noise - and we all have a different thresholds. 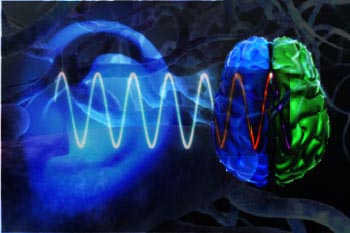 Many people retreat into their own private soundscapes by creating other noises to block out annoying ones - such as one's favorite music on an iPod touch. I have programmed my brain to pay attention to certain noises, and tune other others, just as we all do. Best of all, I use a white noise machine to sleep at night, which by now must interact with my brain waves so I generally sleep 9 interrupted hours. 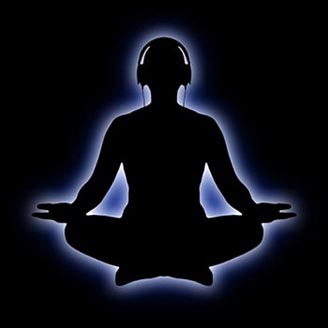 Soundscapes take us away - they shift realities. Listen ... close your eyes ... you are transported. They are one of the tools used in meditation and therapy to balance brain chemistry - the brain being nothing more than a computer/commuter between realities. When you meditate, you often go to your "quiet place" to silence the ongoing chatter in your mind. You can easily shut off external noises, but what about the flow of your consciousness forever listening to sounds from its many levels of awareness. 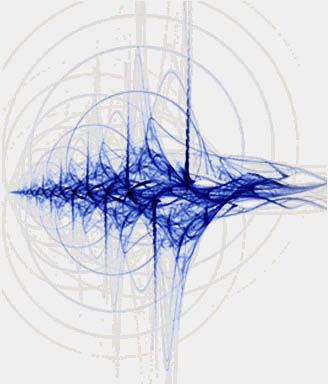 Is silence golden? That may be a substitute for the Golden Age people anticipate when the hologram closes and Fades to Black after which I see different harmonics - those of creation - when new soundscapes create new experiences. Remember ... it's all in your mind ... part of the illusion of time in the alchemy of consciousness.

A soundscape is a sound or combination of sounds that forms or arises from an immersive environment. The study of soundscape is the subject of acoustic ecology. The idea of soundscape refers to both the natural acoustic environment, consisting of natural sounds, including animal vocalizations and, for instance, the sounds of weather and other natural elements; and environmental sounds created by humans, through musical composition, sound design, and other ordinary human activities including conversation, work, and sounds of mechanical origin resulting from use of industrial technology. The disruption of these acoustic environments results in noise pollution.