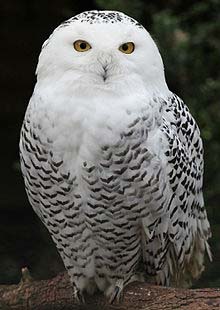 The Snowy Owl is a large owl within the owl family Strigidae. They nest in the Arctic tundra of the northernmost stretches of Alaska, Canada, and Eurasia and are the official bird of the Canadian province of Quebec. The Snowy Owl is also widely sought after by bird watchers and nature-enthusiasts alike. Read more ... 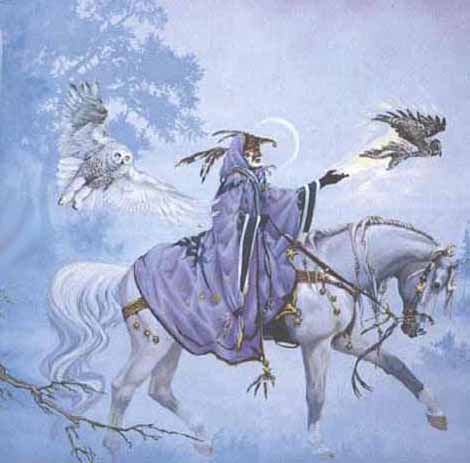 The snowy owl is a higher frequency of owl symbolism which is connected with magic and the mysteries of the universe - to see beyond the illusion of time and reality. As with all birds, the snowy owl represents ascension of the soul to higher levels of thought and consciousness.


A Snowy Winter: Northern Owls Spread as Far South as Texas   Live Science - January 23, 2014
Birdlife is inextricably woven into the tapestry of coastal ecosystems. Fishermen, naturalists, boaters and others who love time on or near the ocean are often accompanied by a wide array of feathered friends. Ospreys and eagles dive for river herring and other types of fish. Herons and egrets stalk fish and crabs amidst saltmarshes. Terns and plovers nest and hover over rolling dunes. Oystercatchers and sandpipers pluck small invertebrates from the sand in the surf zone. And the ubiquitous herring gull co-mingles with all of them. This winter, an additional species is surprisingly common among the avifauna of the eastern seaboard: the snowy owl. These large, stout raptors breed in the summertime across the Arctic tundra spanning North America and Eurasia. During wintertime, their range often expands southward into the northern areas of the lower 48 states. However, the winter before us is seeing an especially large 'irruption' of snowy owls: an episodic boom in which the birds are distributed more widely and in much greater numbers.


NYC Authorities Reverse Decision to Shoot Snowy Owls   Live Science - December 11, 2013
Hedwig, Harry Potter's snowy owl, would not be welcome at New York's Kennedy Airport. After one snowy owl got sucked into a jet engine at JFK Airport, the species was added to a list of birds that are allowed to be shot and killed there in order to protect planes from deadly collisions, according to news reports. At least two snowy owls were already shot and killed at JFK this Saturday (Dec. 7), according to NBC New York. However, after a surge of media attention, the Port Authority said Monday night (Dec. 9) it was reversing its decision to shoot the birds. The Port Authority is working with the New York State Department of Environmental Conservation to move immediately toward implementing a program to trap and relocate snowy owls that pose a threat to aircraft at JFK and LaGuardia airports. The Port Authority's goal is to strike a balance in humanely controlling bird populations at and around the agency's airports to safeguard passengers on thousands of aircrafts each day. Five airplanes have struck or been hit by snowy owls in the past few weeks, according to the Port Authority. For reasons nobody fully understands, snowy owl numbers are spiking in the Northeast this winter.