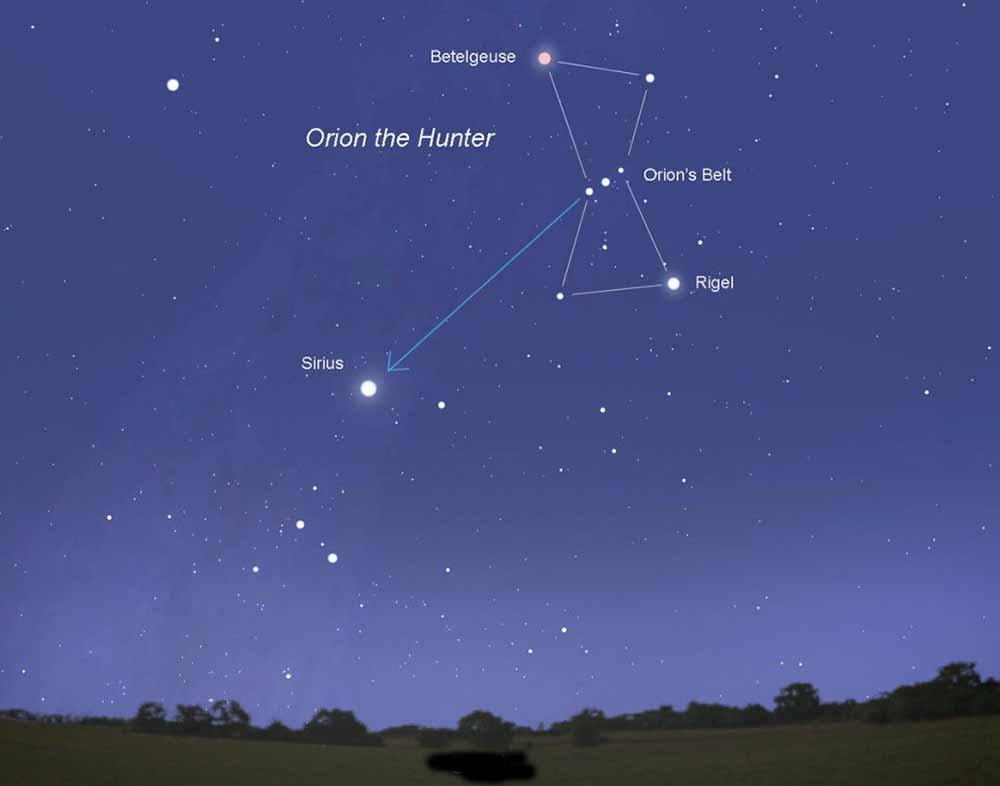 
In the astrology of the Middle Ages, Sirius was a Behenian fixed star, associated with beryl and juniper.

Its Kabbalistic alchemy symbol was listed by Heinrich Cornelius Agrippa.

Sirius is a blue-white star - the color of electricity. Reality is created by electromagnetic Consciousness grids.


Ancient aliens from Sirius were allegedly blue their descendants thought of as blue-bloods or royalty. 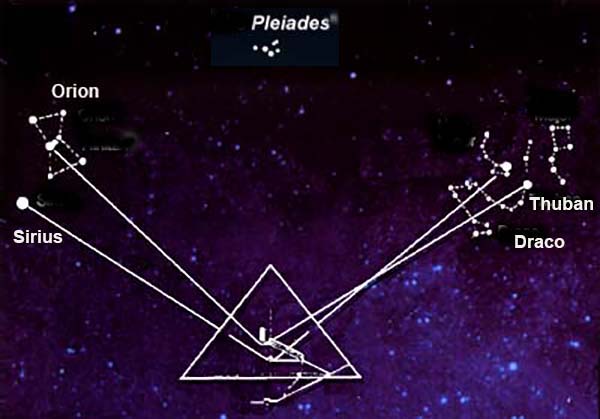