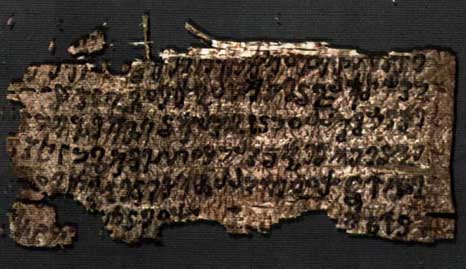 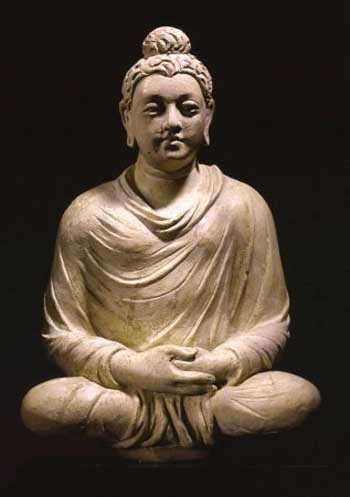 
The British Library has discovered sensational manuscript fragments the potential significance of which for Buddhist scholars is comparable to that of the Dead Sea Scrolls for Christianity and Judaism.

The manuscripts include 60 fragments, ranging from Buddha's sermons to poems and treatises on the psychology of perception. The Library acquired them from a British dealer for a "five-figure sum", with help from an anonymous donor. Seen in a new light, their value is "incalculable", Mr. Shaw said. "How would you put a value on the Dead Sea Scrolls?"

Years of study lie ahead before the text can be deciphered, analysed and compared with existing texts. The fragments include tales told on the banks of Lake Anavatapta at an assembly of the Buddha and his disciples.

In just purchasing them, he explained, "we were taking a risk. One didn't know whether they were salvable. "We put them in a bell jar overnight and allowed them to be slowly moistened. Then one of our conservators used tweezers and began unrolling, and another applied more moisture, without saturating it." Mr. Shaw stated that the exact origin of the scrolls is unknown beyond the fact that they were probably found in Afghanistan in earthenware jars. These, too, may be original pieces, but tests have yet to be conducted on them.