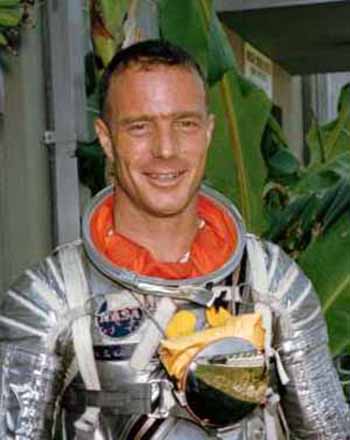 Scott Carpenter was an American test pilot, astronaut and aquanaut. He was one of the original seven astronauts selected for NASA's Project Mercury in April 1959. Carpenter was the second American to orbit the Earth and the fourth American in space, following Alan Shepard, Gus Grissom and John Glenn.


At no time when the astronauts were in space were they alone. 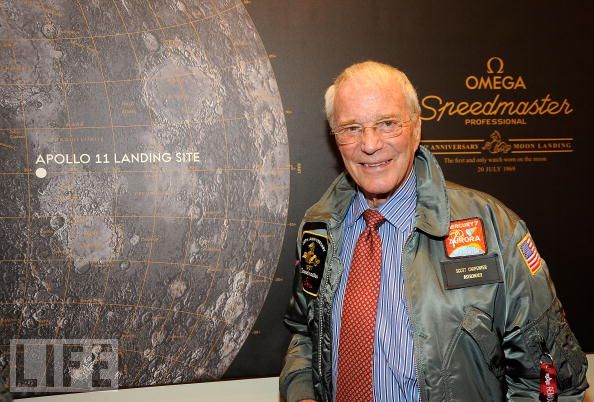 There was constant surveillance by UFOs. 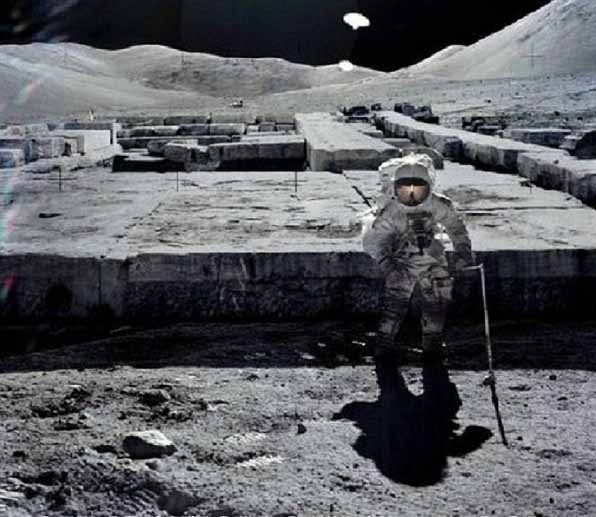 
The UFO Phenomenon has been around as far back as history records, with enigmatic Petroglyphs and Rock Art depicting strange looking vehicles and figures that some associate with Ancient Aliens who visited our planet and were perhaps part of the creation of humans. Beliefs about these aliens include: they monitor the planet, interact on the planet, have bases on the moon, Mars and beyond, and will one day make themselves known to us.

Theories are endless not to mention ongoing sightings recorded today especially by those with night-vision glasses and equipment. That most of the UFOs were created by the government, or covert groups of scientists, has been part of the equation for almost a century - secrets waiting to be discovered.

One has to believe that Scott Carpenter and other astronauts saw UFOs while in space. They were sworn to secrecy for national security and the other reasons you read about or saw in films and on TV. What is life without ongoing conspiracy theories - the biggest one being the creation of the human biogenetic experiment. When you talk to former astronauts, in a private setting, you know they witnessed more than what was reported. Aging astronauts want to truth to be know and often come forward to the press with their experiences.

Though current "whistleblowers" have not mentioned the UFO phenomenon, it is just a matter of time. Are governments capable of evil? Of course they are, but they are more capable of incompetence.

In 2013 another former astronaut Edgar Mitchell, 83, publicly expressed his opinions that he is "90 percent sure that many of the thousands of unidentified flying objects, or UFOs, recorded since the 1940s, belong to visitors from other planets". Dateline NBC conducted an interview with Mitchell on April 19, 1996, during which he discussed meeting with officials from three countries who claimed to have had personal encounters with extraterrestrials. He offered his opinion that the evidence for such "alien" contact was "very strong" and "classified" by governments, who were covering up visitations and the existence of alien beings' bodies in places such as Roswell, New Mexico. He further claimed that UFOs had provided "sonic engineering secrets" that were helpful to the U.S. government. Mitchell's book, "The Way of the Explorer", discusses his journey into mysticism and space.

The truth is out there - and as humanity prepares for its "next mission" - it will be understood by all - confirmation for some and a surprise to others. The real "moment of truth" only happens when contact is made. 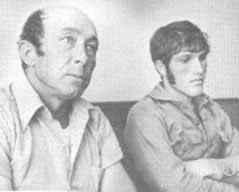 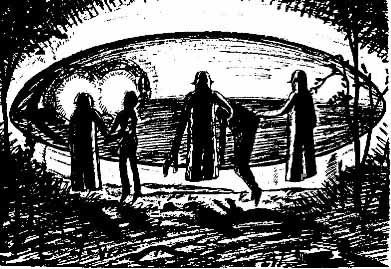 The alleged alien abduction of Charles Hickson and
Calvin Parker, is known as the Pascagoula Abduction. 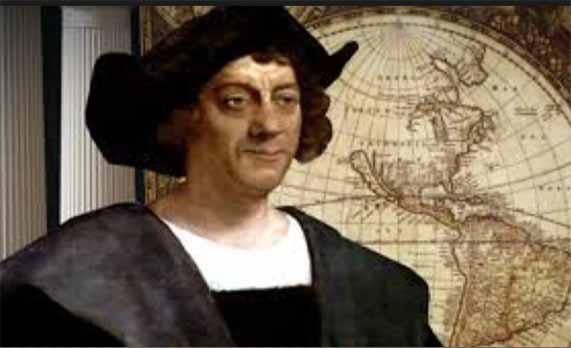 Arrival of Columbus Day to the Americas 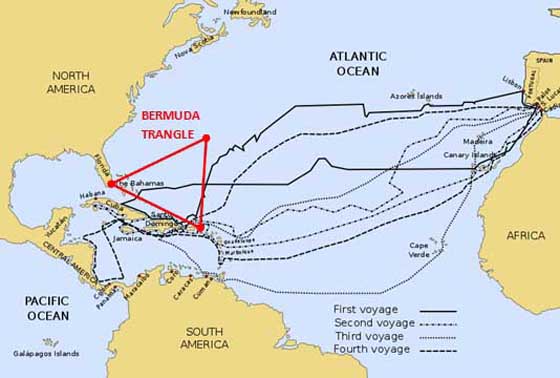 By prevailing over all obstacles and distractions,
one may unfailingly arrive at his chosen goal or destination. 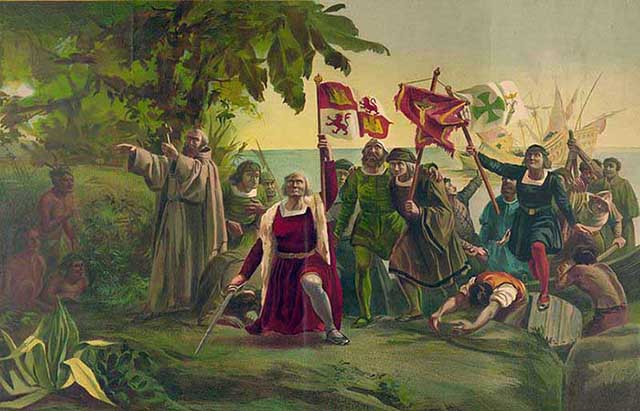