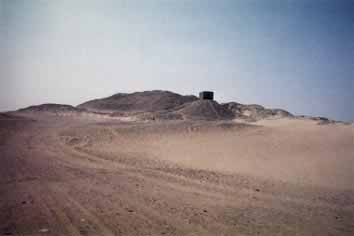 Pepi I had died after governing for 50 years, his son Pepi II was next to climb the royal seat. The mummy that was found inside the pyramid used to be one of the oldest dead bodies ever found. The Pyramid Texts in its chambers are still cataloged by a French team. The pyramids of Pepi I and Merenre are in complete ruin. To the east of the pyramid of Merenre is the Pyramid of Pepi II. 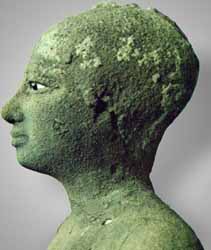