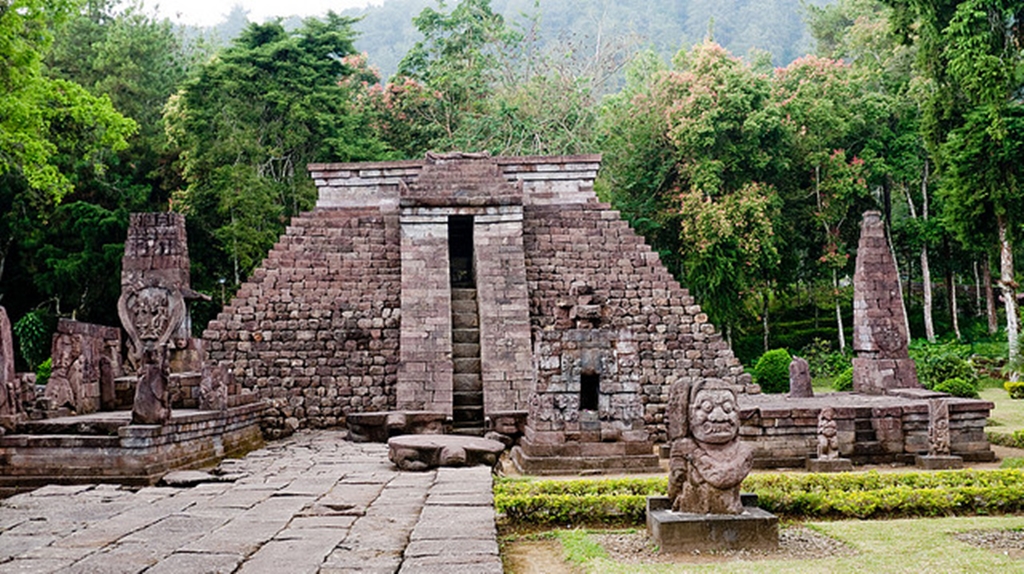 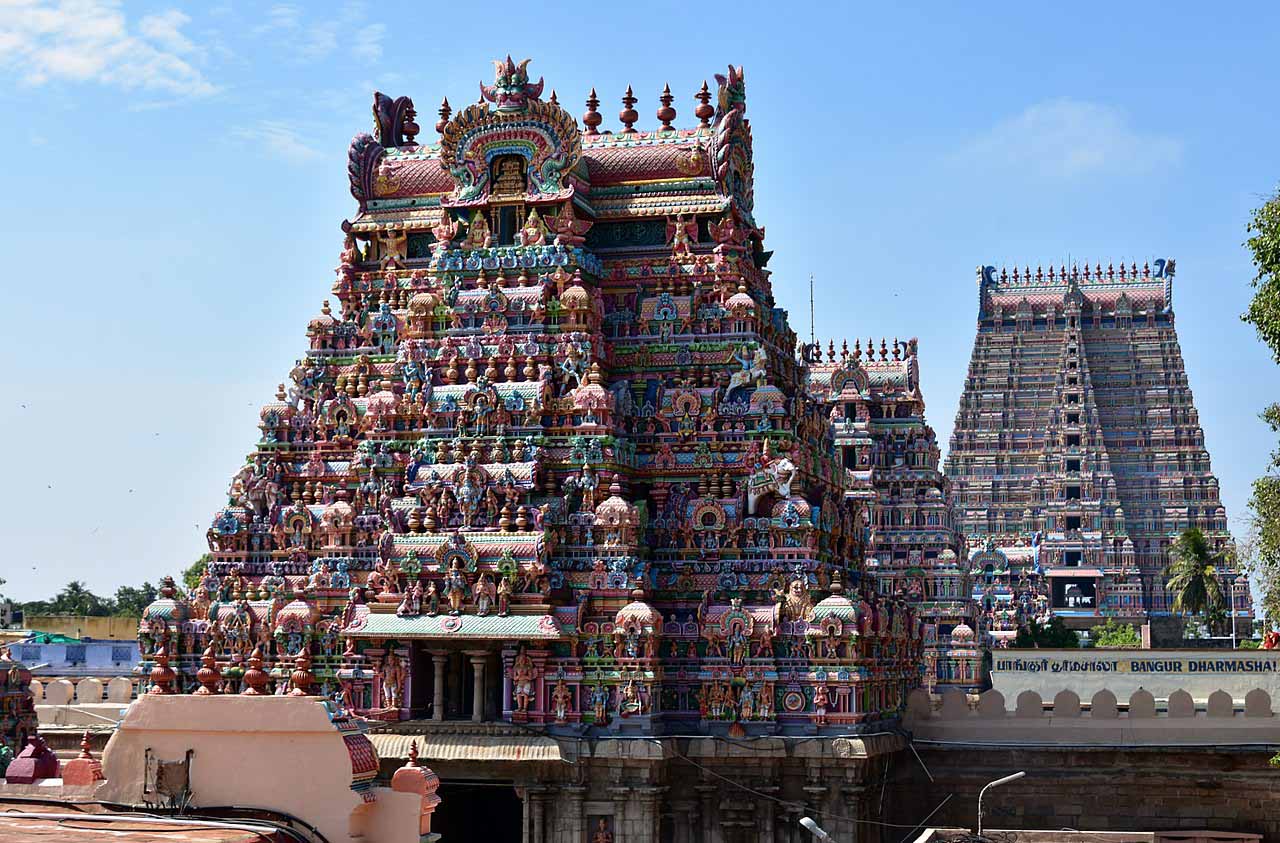 Next to menhir, stone table, and stone statue; Austronesian megalithic culture in Indonesia also featured earth and stone step pyramid structures called punden berundak as discovered in Pangguyangan site near Cisolok and in Cipari near Kuningan. The construction of stone pyramids is based on the native beliefs that mountains and high places are the abode for the spirit of the ancestors.

The step pyramid is the basic design of 8th century Borobudur Buddhist monument in Central Java. However the later temples built in Java were influenced by Indian Hindu architecture, as displayed by the towering spires of Prambanan temple. In the 15th century Java during late Majapahit period saw the revival of Austronesian indigenous elements as displayed by Sukuh temple that somewhat resemble Mesoamerican pyramid, and also stepped pyramids of Mount Penanggungan.