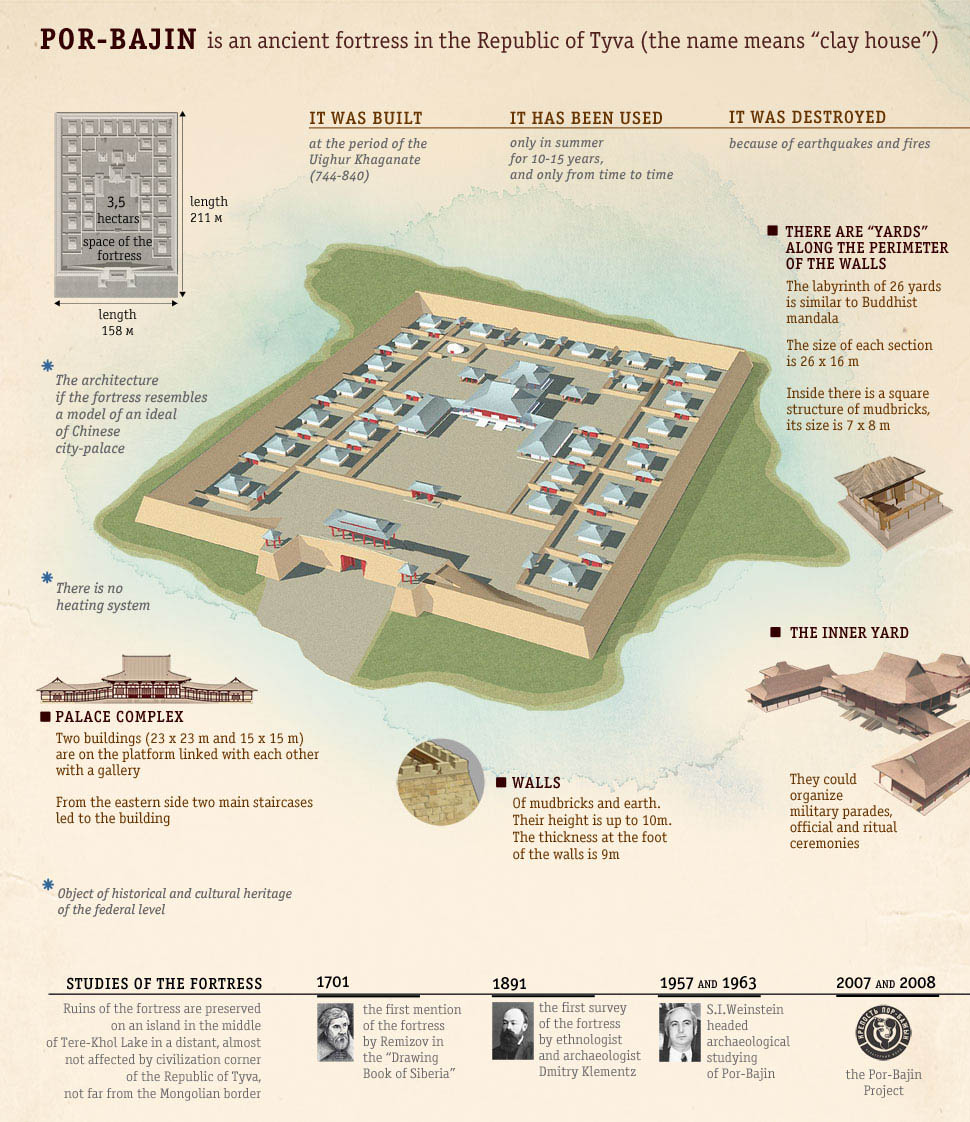 Por-Bajin is the name of a ruined structure attributed to the Uyghur Khaganate (Chinese). It is located on an island in the middle of Tere-Khol, a lake in Tuva. The name Por-Bajin translates from the Tuvan language as "earthenware house".

The structure is believed to have been built sometime in the 8th century AD based upon the dating of several objects found in the ruin. According to Istvan Fodor of the National Museum in Hungary, identification of the structure's purpose is obscured because of the scant amount of evidence of daily human activity at the site. The theories include a fortress, a palace, a monastery, and an astronomical observatory. It is possible, according to Dmitriy Subetto, from the Department of Physical Geography RGPU, that the structure was abandoned prior to completion due to the builders' lack of familiarity with permafrost.

Excavation of the site continues, and supervisor Tigran Mkrtich states that the structure was built around 757 AD. Among objects found are clay tablets bearing imprints of human feet, and colored drawings on the plaster of the palace.


Who built this Siberian summer palace... and why?   Siberian Times - November 13, 2014
Experts are baffled by a roughly 1,300-year-old structure built on an island in the middle of a Siberian lake, according to the Siberian Times. Described as Russia's most mysterious archaeological site, Por-Bajin is located roughly 20 miles from the Mongolian border and boasts outer walls that are 40 feet high. The structure was reportedly excavated in the 1950s and 1960s, but archaeologists were unable to determine what the purpose of the intricate structure was. 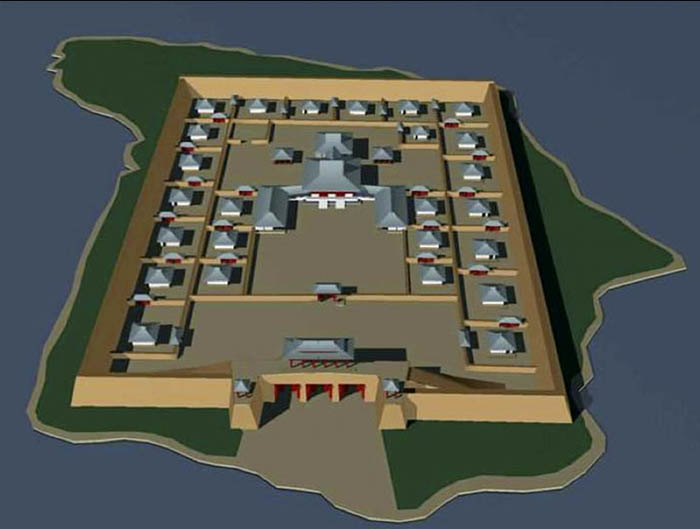 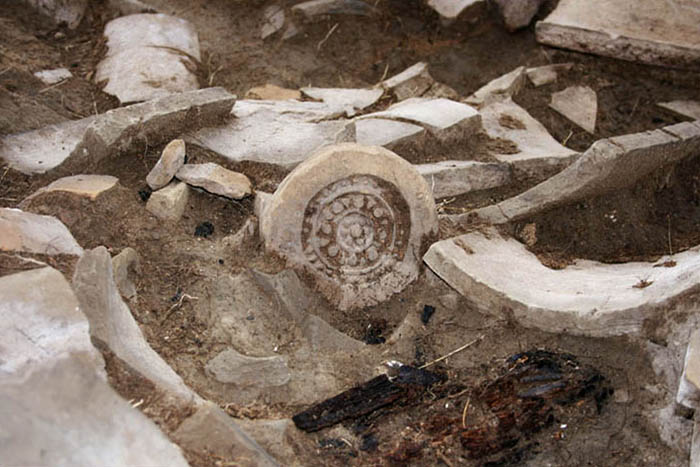 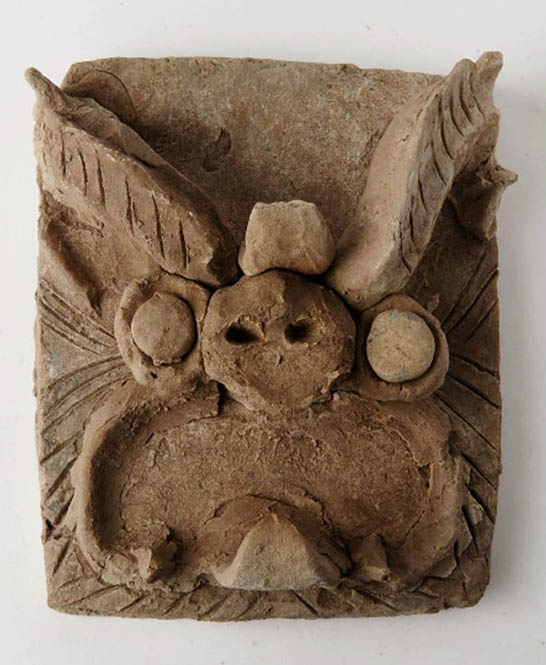