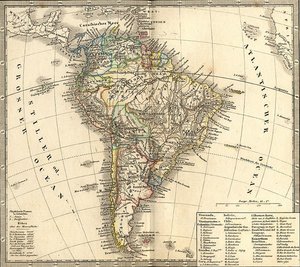 Phantom Islands are islands that are believed to exist and appear on maps for a period of time (sometimes centuries), and they are removed after they are proven not to exist (or the general population stops believing that they exist).

Some phantom islands arose through the mislocation of actual islands: for instance, Pepys Island was actually a misidentification of the Falkland Islands. California appears on some early maps as an island, but was later discovered to be attached to the mainland of North America. Others appear to have always been mythical, while a few may have been actual islands or sand banks which are no longer above water.