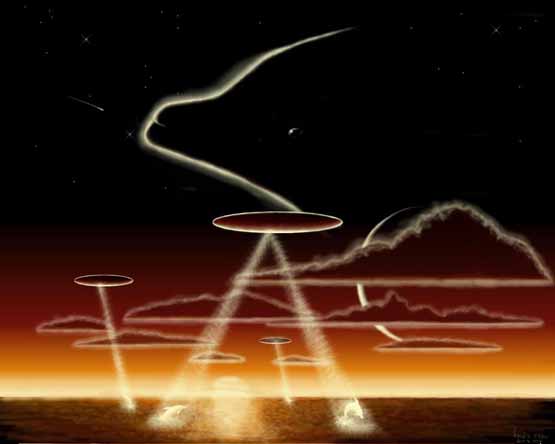 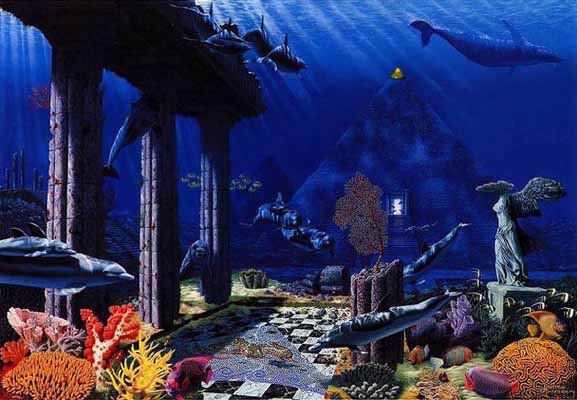 My friend Paul has live in Hawaii for the past 22 years and, like many people there, studies all sorts of metaphysical topics. He is luck enough to swim with the dolphins almost daily and thinks of them as friends as they swim together. He reports that recently they are coming closer to shore and the sounds they make are changing. He says their messages are currently different, that they 'speak' to him of strong ecological disaster and global change, that cannot be reversed.

My friend Pat, who is also into metaphysical studies, owns a home on the water in Florida. She swims with the dolphins when they come close enough to shore. Lately she also reports the dolphins moving in closer and seeing larger numbers of dolphins than she has in past years. They too bring messages of change.

Do you remember when people used to channel Dolphin frequencies? I had a woman client who channeled their messages at the UN. In those years people bought dolphin shaped jewelry and felt an affinity for the sea. Amphibious Gods.

Do the dolphins know how to harmonize with the grids, to receive messages from the grid that they relay to humanity? Being in water helps one more easily connect with the collective mind, grid of consciousness, the flow of all things that create our reality. I know that is why I have lived facing the ocean all of my life, though I have never swam with the dolphins, at least not yet. 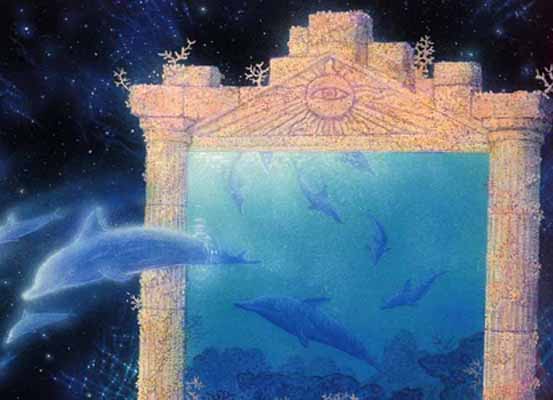 The sea is a portal. 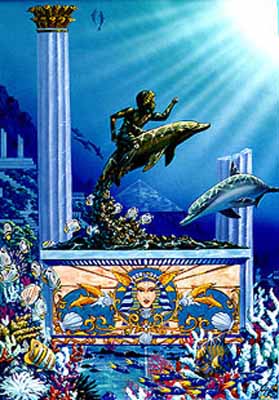 Connecting with the dolphins and the sea.

When you have some free time, find a quiet place free of distractions.

See yourself slowly submerging in the sea.

The water is calm and soothing...

You look around and look for signs of a dolphin.

You listen for its frequency tones.

In your mind send the dolphin a signal telling it that you wish to connect.

Envision yourself in a place where a dolphin swims up to you.

Exchange energies with it.

Perhaps he will take you on short a journey.

What is he teaching you?

Paul called to tell me about a 5.0 earthquake that hit Hawaii on the 27th, as Mars made its closest approach to Earth in 60,000 years. Paul reports that he is used to earthquakes and links them with volcanic activity, especially Mount Kilauea which is 15 miles from his home. It erupts on a regular bases spewing flaming lava into the sea and land area. He says that the ground always shakes but you get used to it. There is a connection behavior dolphin behavior, the earthquakes and the volcanoes erupting. Paul has learned to sense the vibrations and oncoming events. He said that in the old days, one could get close to Mount Kilauea but many people were killed by the unexpected heat and lava flow, so now the area is patrolled by police. I see stronger earthquakes, and a tsunami in the area as we move closer to closure of the program. 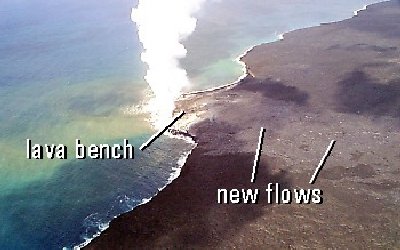 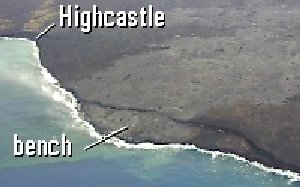 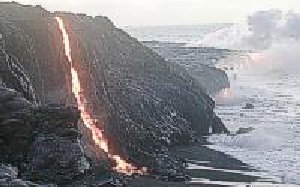 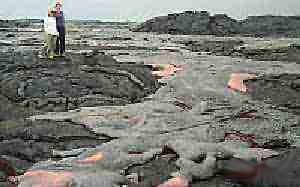 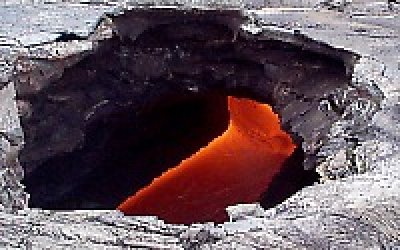 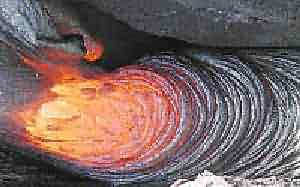 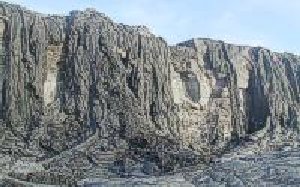 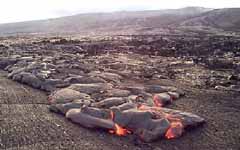 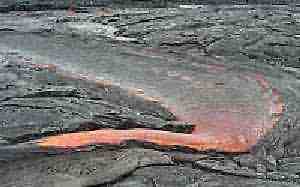 Kilauea lies at the southeast end of the Hawaiian chain. It is the youngest major shield now protruding above sea level, but much of its bulk is under water. The subaerial part of Kilauea covers approximately 1,500 square kilometers. Its modern caldera contains an annulus of accurate blocks stepped downward toward an inner sink, which is partly filled by a lava shield indented by Halemaumau crater. The modern caldera is thought to be nested within the buried rim of an older caldera. Two rift zones radiate from the summit. Two rift zones radiate from the summit. Kilauea probably began to grow about 200,000 years ago, and the oldest flows of Hilina Basalt now exposed in the fault scarps of the subaerial south flank probably date from 50-100 thousand years ago.

The timeline for Kilauea formation is not known, but various estimates are 300,000-600,000 years ago. It is believed that the volcano has been active ever since, with no prolonged periods of quiescence known. Geologic studies of surface exposures, and examination of drill hole samples, show that Kilauea is made mostly of lava flows, locally interbedded with deposits of explosive eruptions. Probably what we have seen happen in the past 200 years is a good guide to what has happened ever since Kilauea emerged from the sea as an island perhaps 50,000-100,000 years ago.

Written records of Kilauea's activity began with arrival of Christian missionaries in 1823. The following century saw nearly continuous eruption in the caldera, punctuated by lava-lake subsidence and eruptions along both rift zones. Continuous summit activity ended in 1924 with deep subsidence and an explosive eruption at Halemaumau. Eruptions occurred intermittently in Halemaumau through 1934 and, following a hiatus, resumed in 1952. Eruptions returned to the east rift zone in 1955, and were frequent on both summit and flank until 1968; but in 1969 summit eruptions became less frequent as sustained activity began along the east rift zone. That activity so far has built lava shields and extensive flow fields and pyroclastic deposits at Mauna Ulu (1969-1974) and Pu'u O'o (beginning in 1983).