Noah and the Rainbow

It all started in June when my brother Matthew and I painted a rainbow for Grandma. 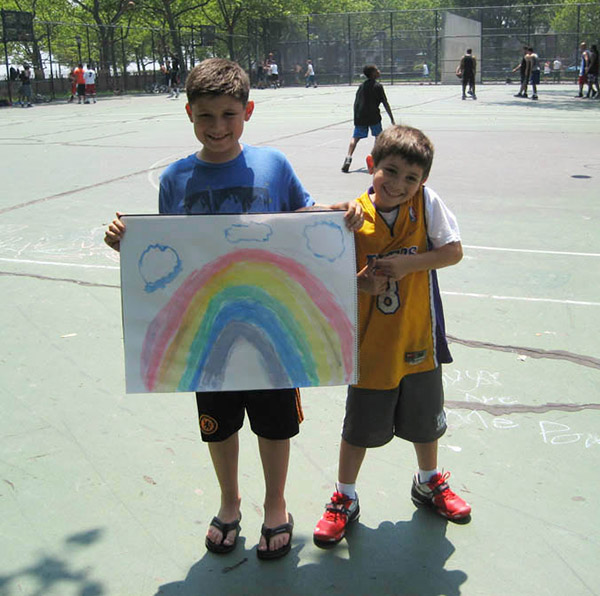 A little magic and the rainbow became real ... following us ever since. 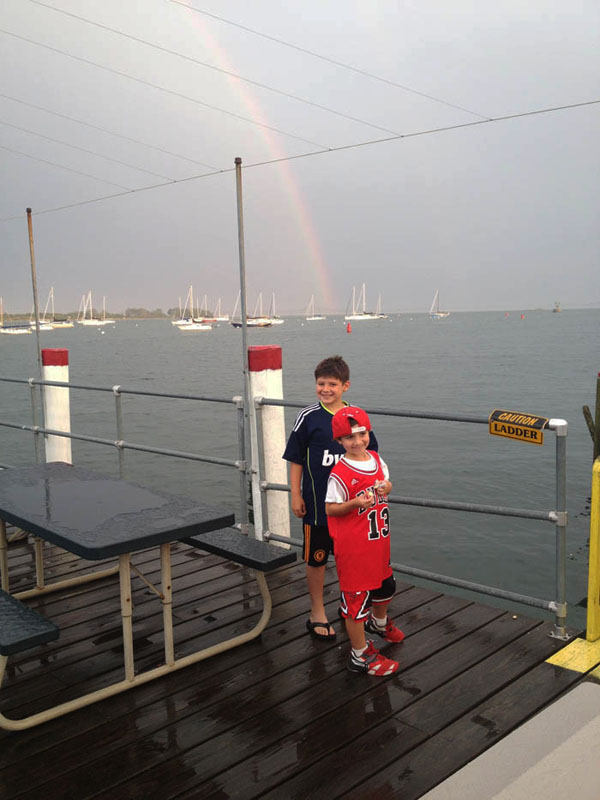 Today it became a double rainbow ... one for each of us. 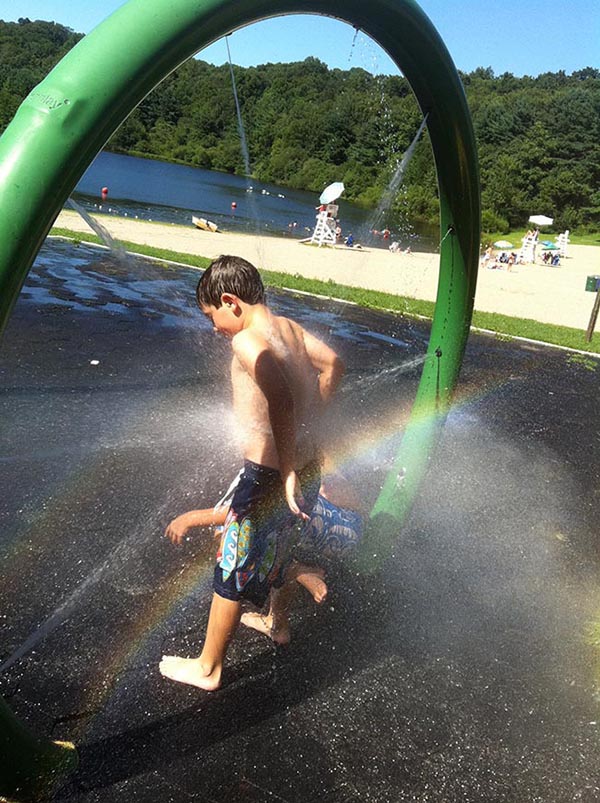 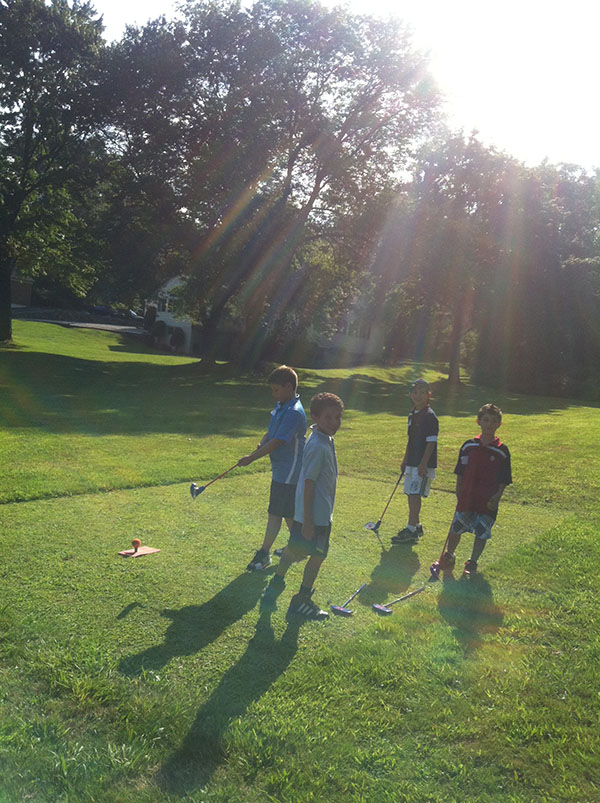 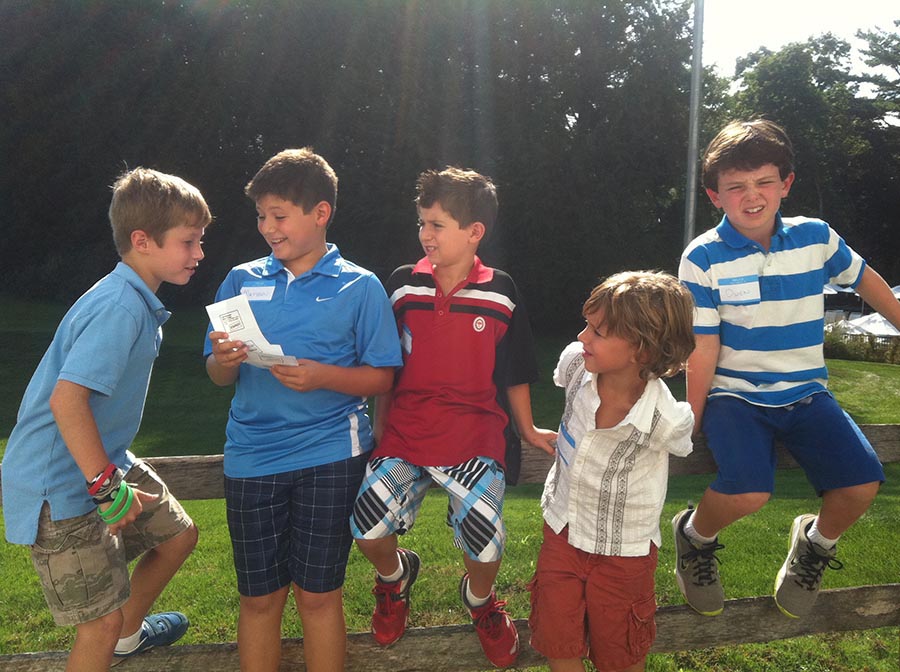 Once upon a time there was another Noah who saw a magic rainbow. 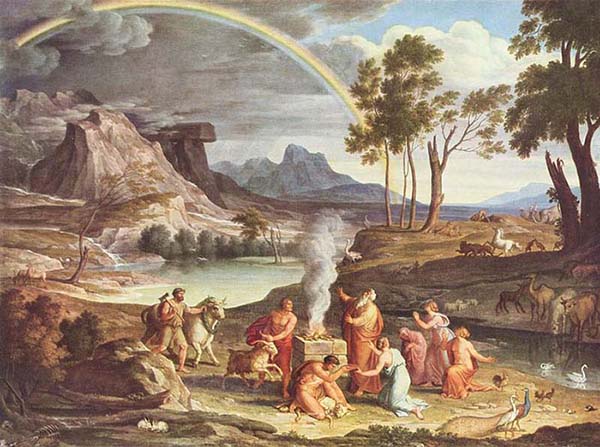 Noah builds an altar to the Lord after the Flood.
God sends the rainbow as a sign of his covenant (Genesis 8-9).

Humans earliest rainbow is the rainbow of the imagination. Whether as bridge, messenger, archer's bow, or serpent, the rainbow has been pressed into symbolic service for millennia. The myriad rainbow bridges and myths built by the world's peoples clearly tell us more about human hopes and fears than they do about nature's rainbow.


Speaking of hopes ... have you been watching the London 2012 Olympics?

Think of all the children out there who hope that one day they can compete. 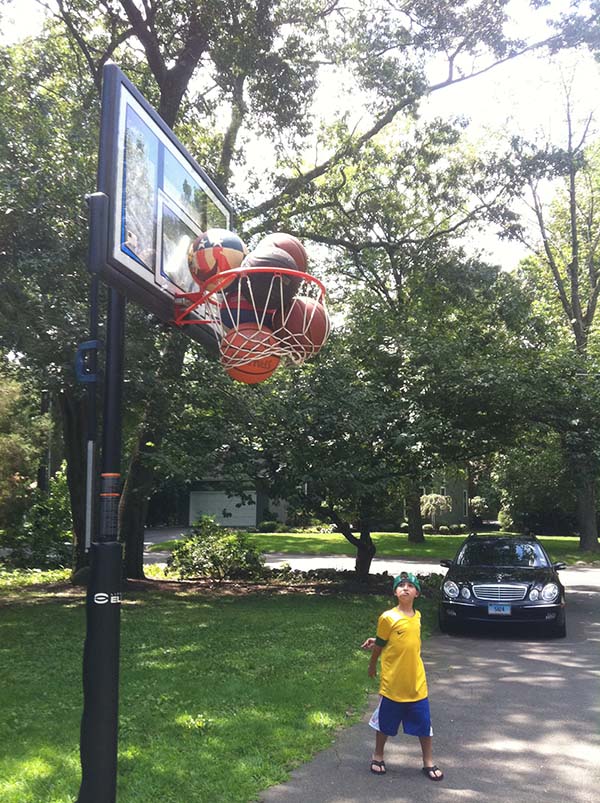 My game is basketball. I can score facing the net or backwards and almost never miss.