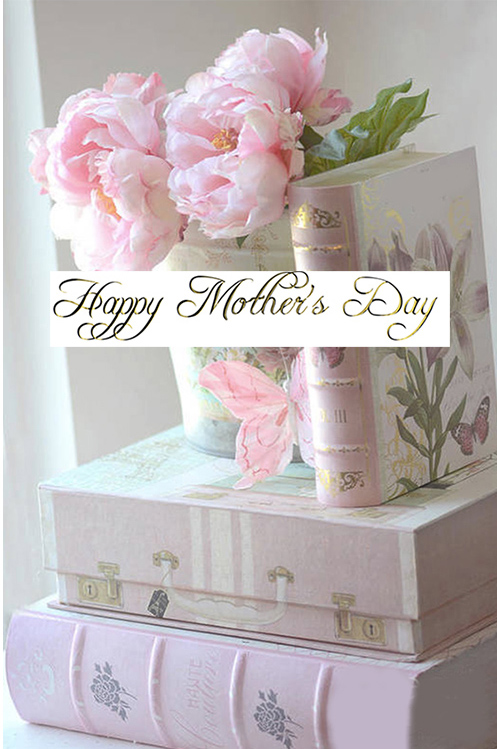 On Mother's Day, if possible, spend time with someone who represents a mother figure to you. If you have issues with your mother, see if there is a way to resolve them. If balance cannot be met, accept that she has her own issues. Release anger, resentment, fear, and pain. Our soul connection to our mother, on any level, often brings tears and a catharsis of whatever troubles us in our emotional and spiritual bodies, going to childhood. If you are a mom, I wish you a happy Mother's Day, wherever you are, whatever you are doing.

Mother's Day is a celebration honoring mothers and motherhood, maternal bonds, and the influence of mothers in society. It is celebrated on various days in many parts of the world, most commonly in spring. It complements similar celebrations honoring family members, such as Father's Day and Siblings Day.

By 1911 Mother's Day was celebrated in almost every state. President Woodrow Wilson, in 1914, made the official announcement proclaiming Mother's Day a national holiday that was to be held each year on the 2nd Sunday of May. While many countries of the world celebrate their own Mother's Day at different times throughout the year, there are some countries such as Denmark, Finland, Italy, Turkey, Australia, and Belgium which also celebrate Mother's Day on the second Sunday of May. 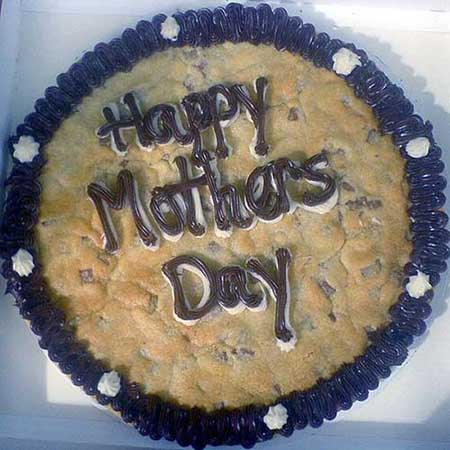