Jerusalem: This tomb carved out of rock,
could be directly connected to Jesus' first followers, 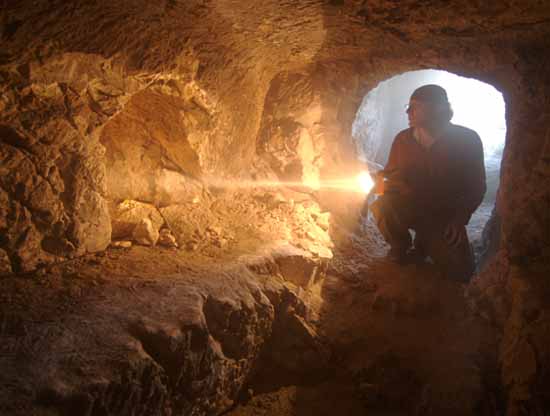 those who knew him personally, and to Jesus himself.

but could it be a spaceship as ancient alien theory might suggest?
Would that make Jesus an alien or his story myth? 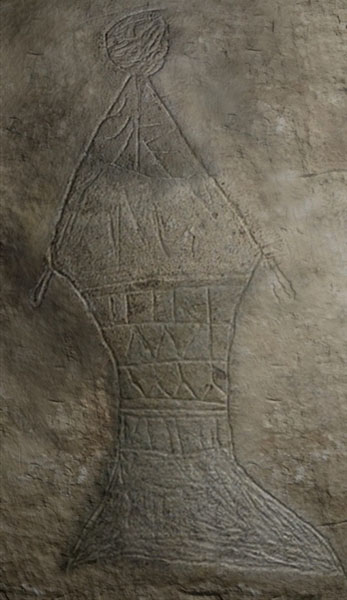 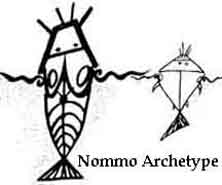 Symbol for the Dogon Nommo

Gods who came in ships from the skies


The 4-word Greek inscription below says, 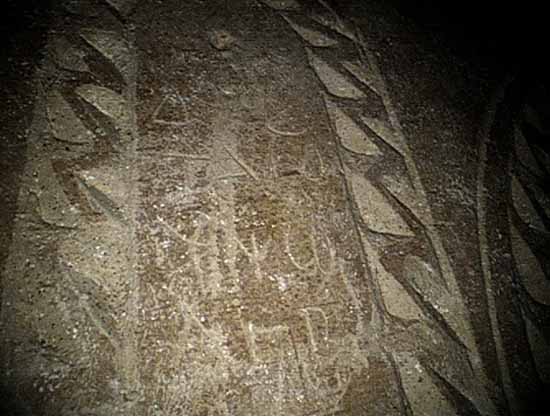 "The Divine Jehovah rises from the dead" or "Lord Jesus rises up!" 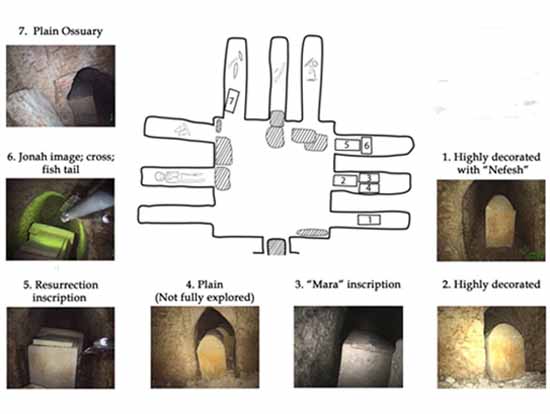 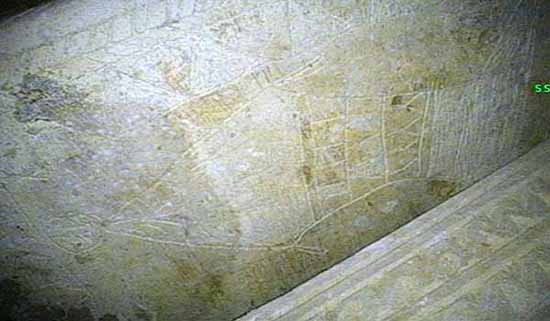 In an ancient tomb located below a modern condominium building in Jerusalem, archaeologists have found ossuaries - bone boxes for the dead - bearing engravings that could represent the earliest archaeological evidence of Christians ever found. The tomb has been dated to before A.D. 70, so if its engravings are indeed early Christian, they were most likely made by some of Jesus' earliest followers, according to the excavators. One of the limestone ossuaries bears an inscription in Greek that includes a reference to "Divine Jehovah" raising someone up. A second ossuary has an image that appears to be a large fish with a stick figure in its mouth. The excavators believe the image represents the story of Jonah, the biblical prophet who was swallowed by a fish or whale and then released.