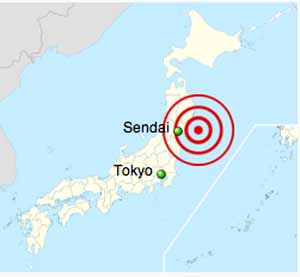 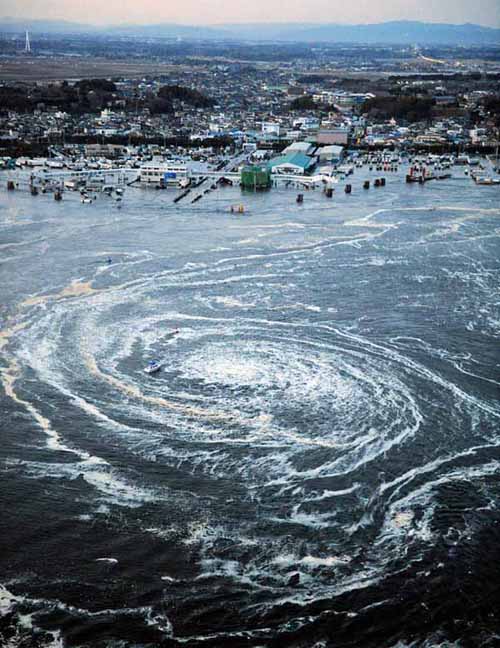 Earthquakes
Seismic waves from distant earthquakes could also trigger seismic events on the other side of the Earth   PhysOrg - February 25, 2011

Nuclear Power Plants
There's lots in the news about nuclear power plants, not just in Japan, but around the world. A meltdown in Japan seems to be in the making as we wait and watch radiation levels.

Emotions
You're going to feel it one way or another as emotions sweep over you like a giant tsunami influenced by the moon, solar activity, spikes in the grids, events in your life and the world ... anything could set you off, so please be careful. Be cool! Expect nothing from anyone, just do your thing and stay balanced. Don't let anyone piss you off ... walk away. Don't get overly stressed. Don't let others dictate your life ... be free. If your relationship is ending as we move into spring and people seek freedom, so be it. Whatever you do ... pause and see how your body is reacting emotionally, physically and spiritually at each turn. Trust your instincts as never before. You are projected illusion in a hologram here to experience end times at the highest level/frequency your soul has been programmed to reach in this experiment. Live it that way. Don't second guess what is NEXT. You won't be You anyway. Relax and find something to do with your time. When confused or in doubt, take one, just one, long deep breath. Let it out and move on.


Dreams
Many people dream are having Tsunami Dreams and have been for years, highlighting now. It has to do with consciousness in the grids viewing end times scenarios. Linear time does not exist in the grids, therefore consciousness can view everything simultaneously when in higher frequency.