Inez Introduces Ellie to her Pyramids


Inez was a Brooklyn psychic who read tea leaves, teaching me everything I know.

It was Inez who took me to buy my 9 foot pyramid back in 1989, when I first started connecting with the world of metaphysics. One a summer day, we drove to Long Island to a Metaphysical Book Shop owned by a man named Mitch.

Mitch knew Inez through the many Long Island Psychic Fairs she had attended as a psychic reader, a place he went most weekends to sell books, and I group of people I would soon become part of. This group had one young man who would go on to be rich and famous - John Edward, a sweet teenager in the day.

Hidden behind cartons of books, and other metaphysical things, in the basement of the store, Mitch pulled out a tall carton. He explained that it contained a dissembled 9-foot pyramid stored in his basement for some time after no one wanted to buy it. Somehow he and Inez felt it belonged to me. Whatever would I do with it? I wondered.

But Inez insisted I buy the pyramid, bargaining the price with Mitch to $100.

Inez also told me that I needed to buy the book The Keys of Enoch which would take me years to understand along with sacred geometry.

And so I made two purchases that day, neither one making sense to me at the time.


A week later, Inez called to tell me that I should bring the pyramid to a psychic fair, set it up and do psychic readings in it. I thought she was crazy, but allowed her to talk me into it as something stirred in my soul. I had never read at a psychic fair and didn't know what to say or do. Inez's friend, Sue, who ran the fair, gave me some pointers, knowing Z would guide the rest. I had no cards or other psychic tools, just my ability to talk to spirits. Once I started, I was totally at home, the pyramid acting as a catalyst for other lifetimes and experiences that would take me on a sacred journey beginning in 1989 and continuing until the end. Sue passed in 2012. 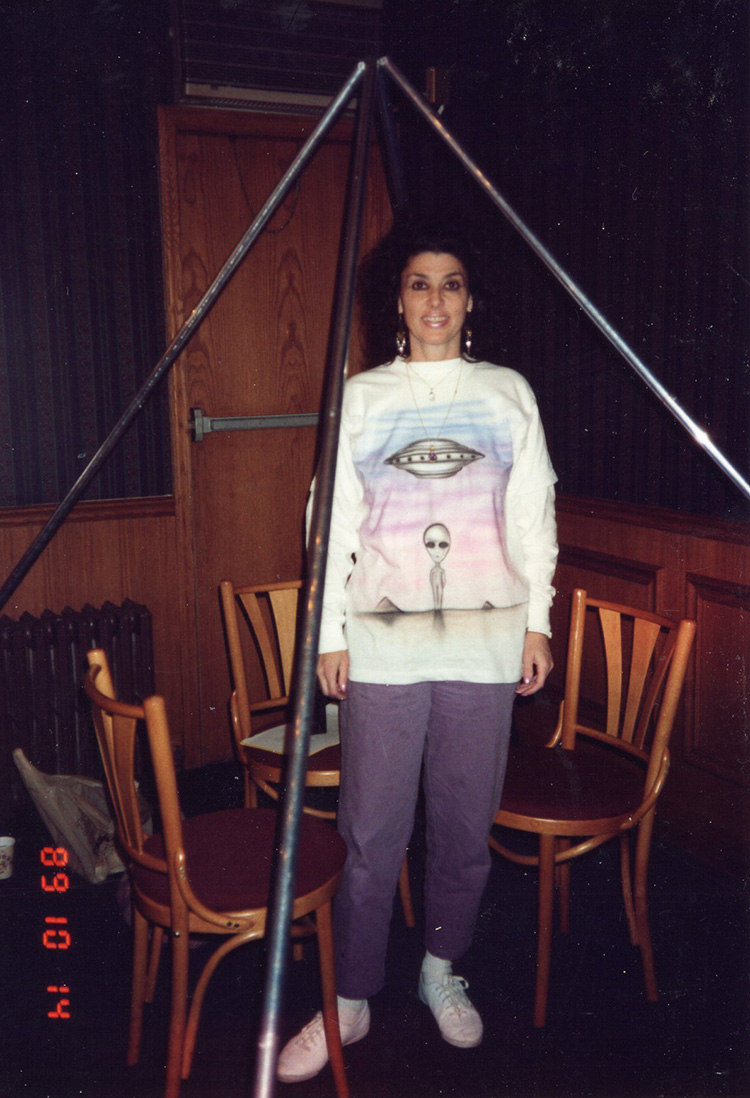 My First Reading in the Pyramid 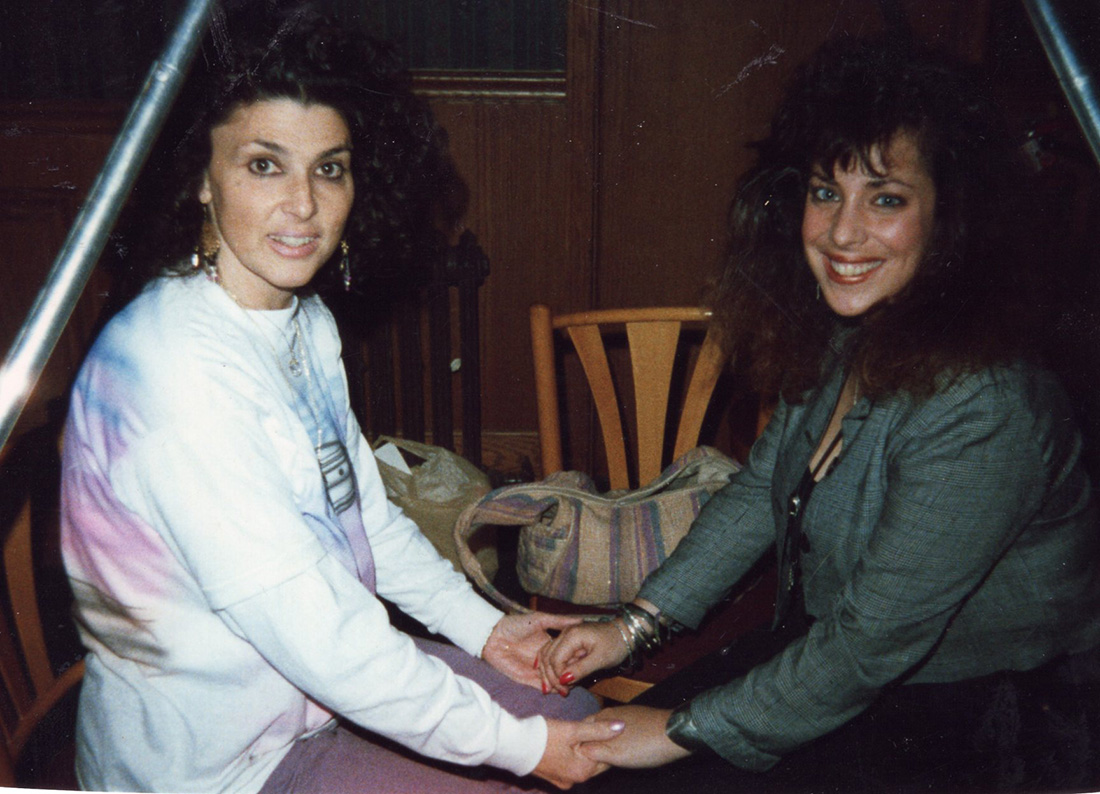 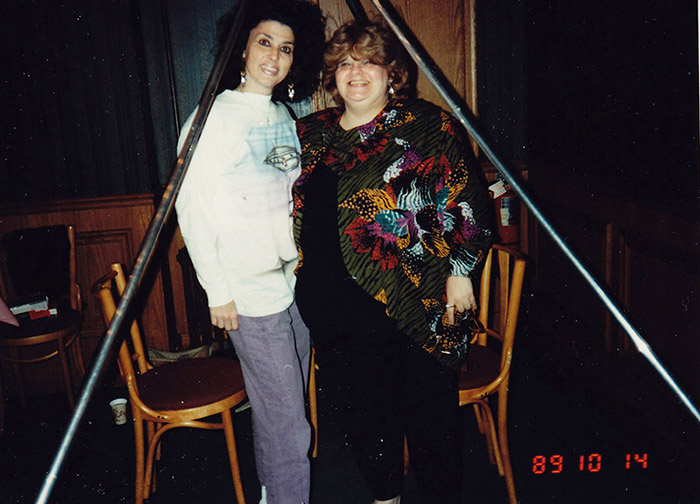 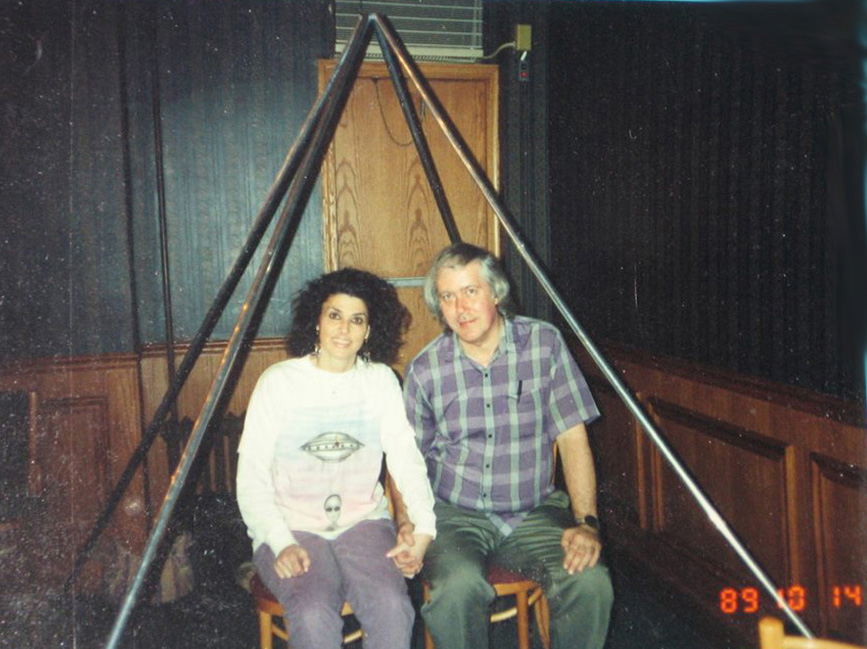 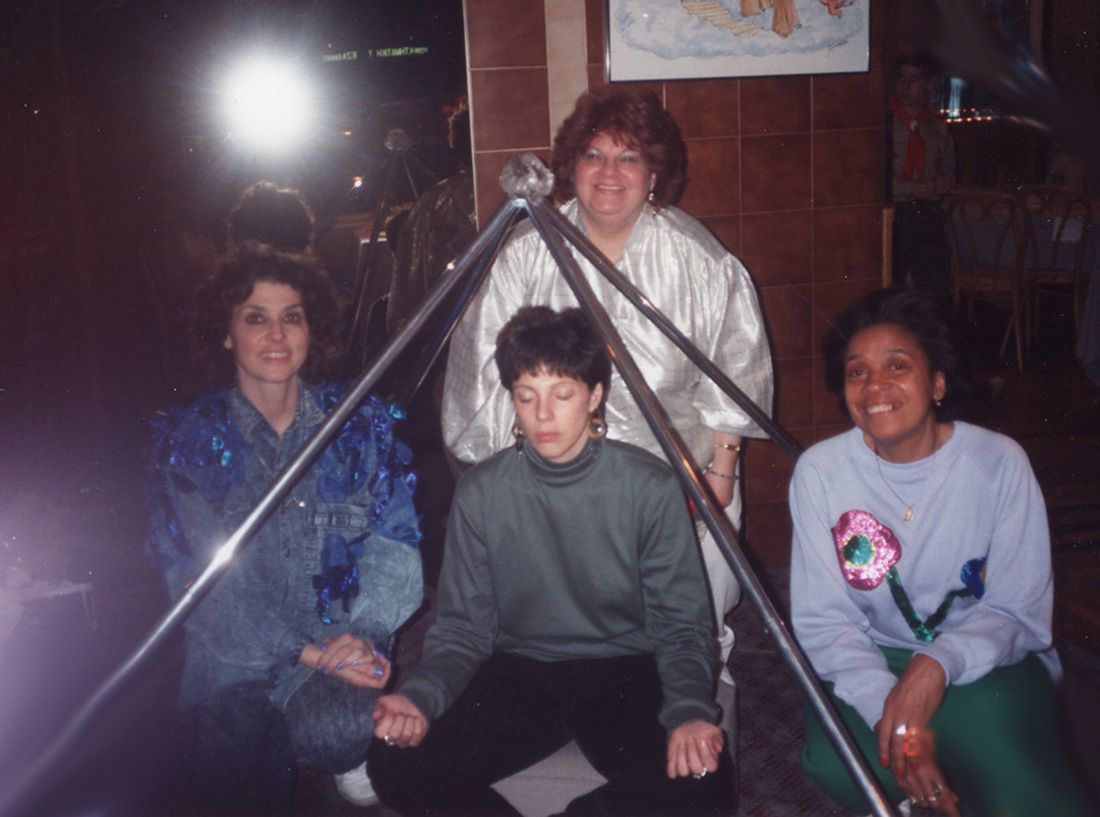 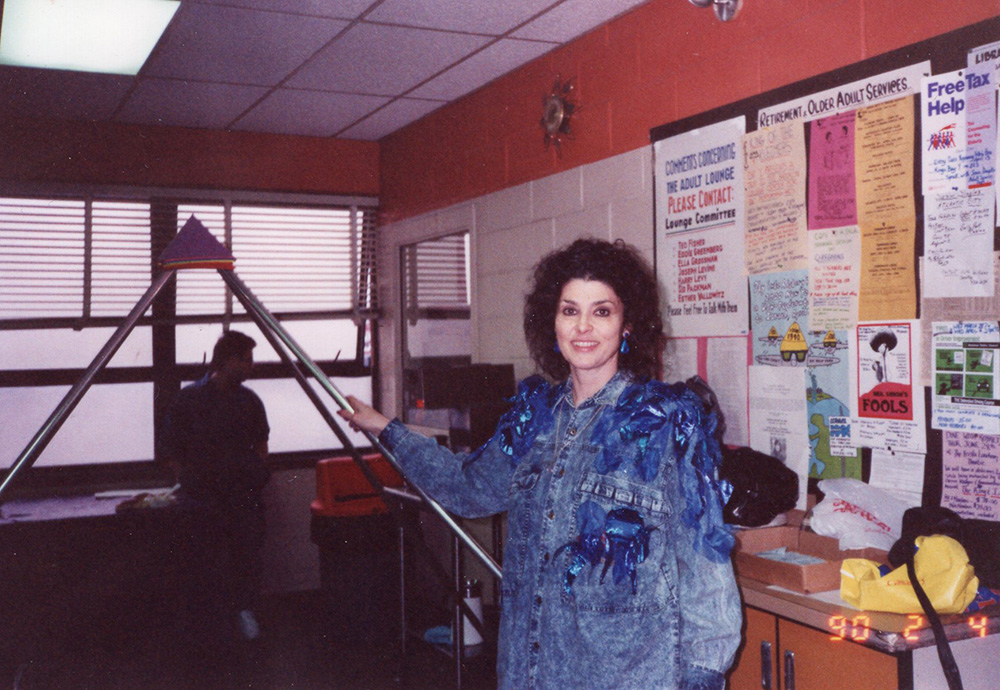 Inez came over to me after the Psychic Fair ended. She told me that when I was reading in the pyramid, I was at home. She saw me as a "Queen of the Pyramids" or Isis. We both laughed as we weren't sure why she said it. I'm still not sure, must be the connection to my trip my trip to the Great Pyramid in 2000. The spelling of her name is Inez - but for some reason I typed ... "In-ez" when I updated the file this morning. More connections and fun. 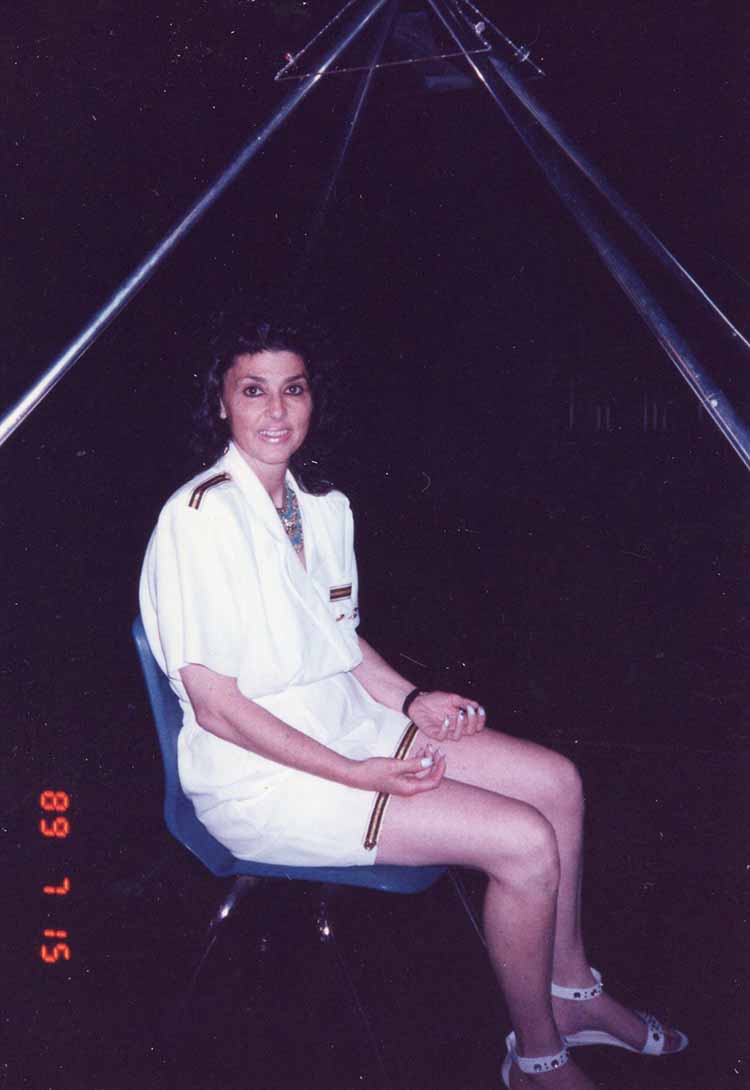 The Psychic in the Pyramid 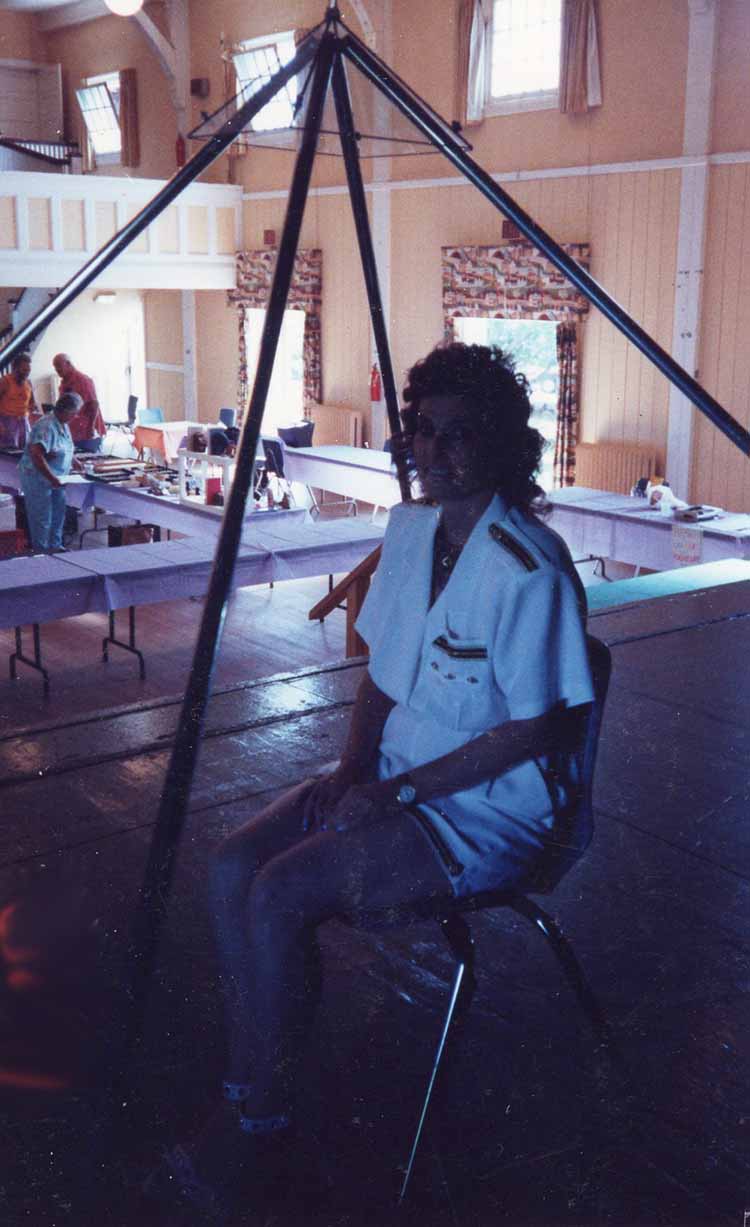 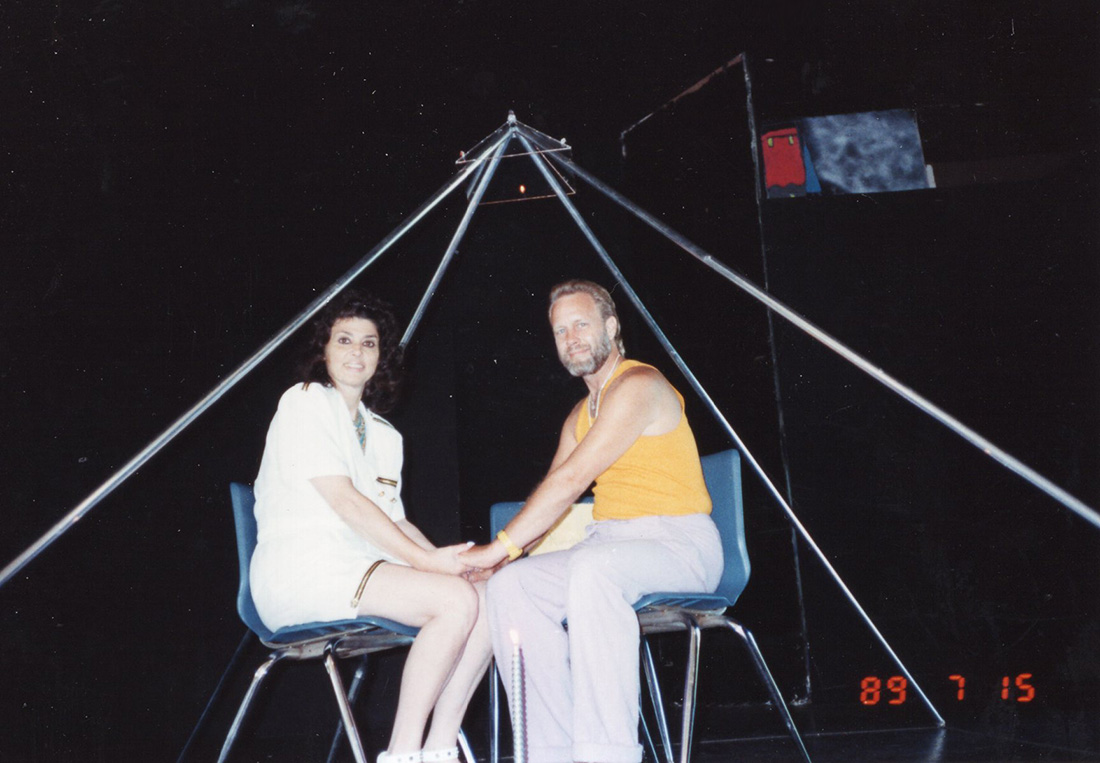 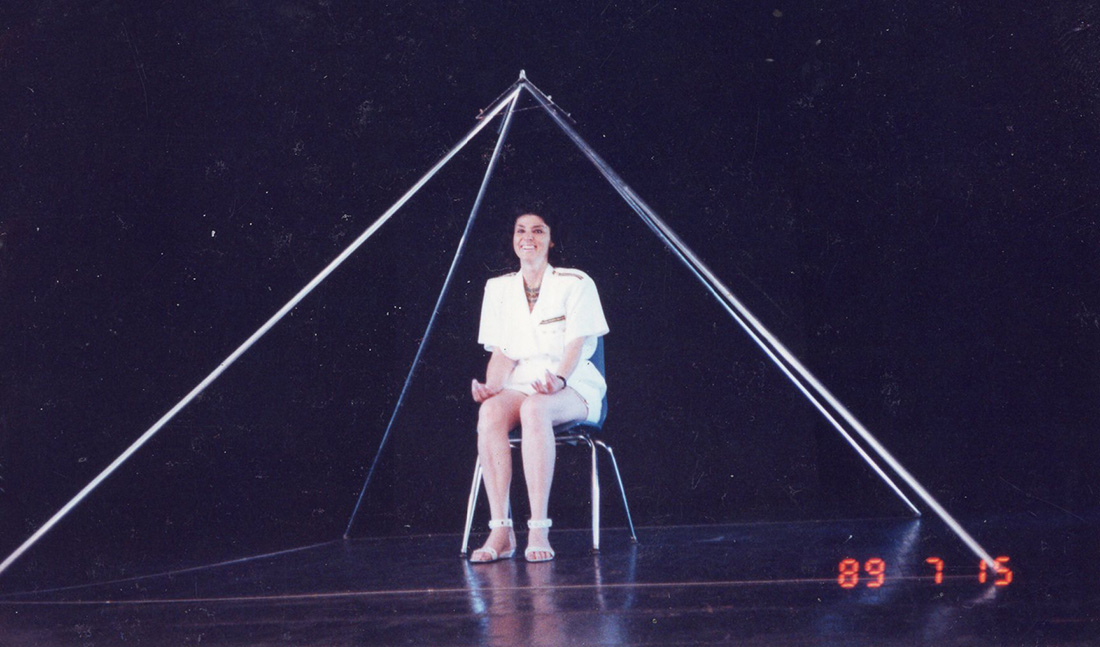 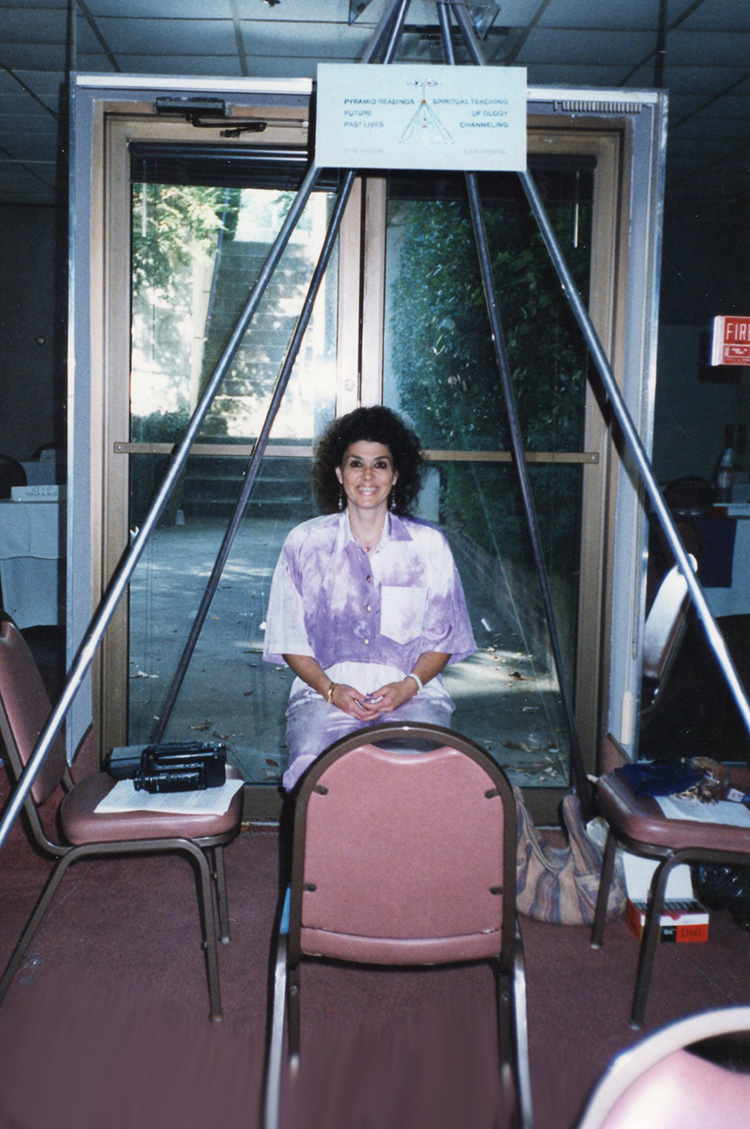 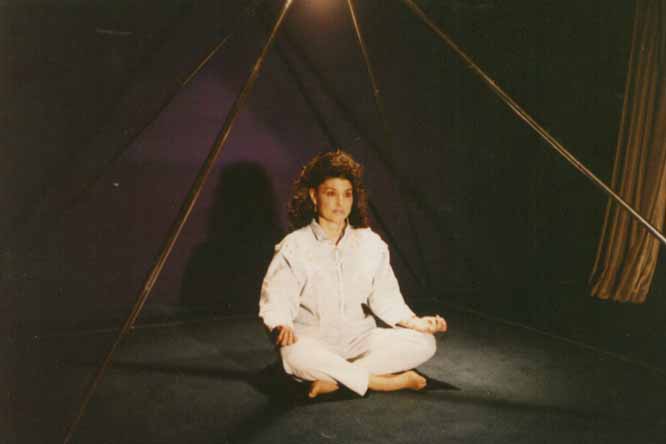 I used the pyramid for a closing meditation at the end of each TV shows,
The Metaphysical Experience, and for classes and lectures. 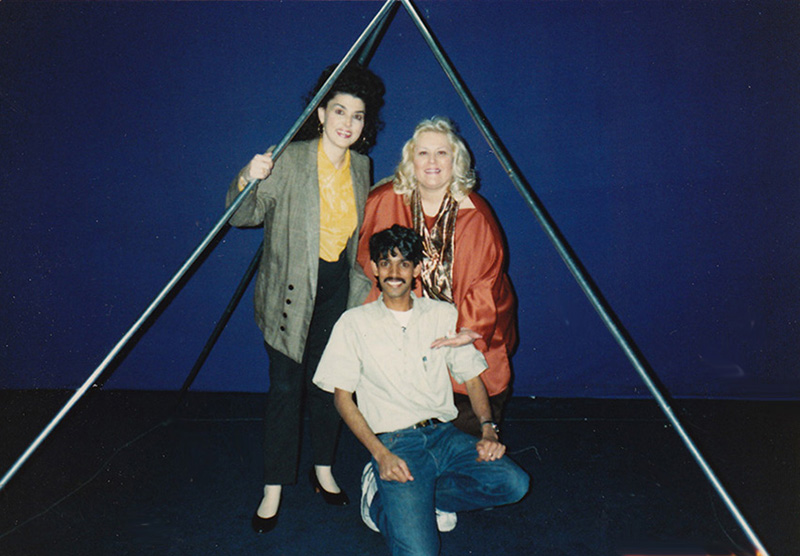 Guests Preston Nichols and Duncan Cameron from the Philadelphia Experiment 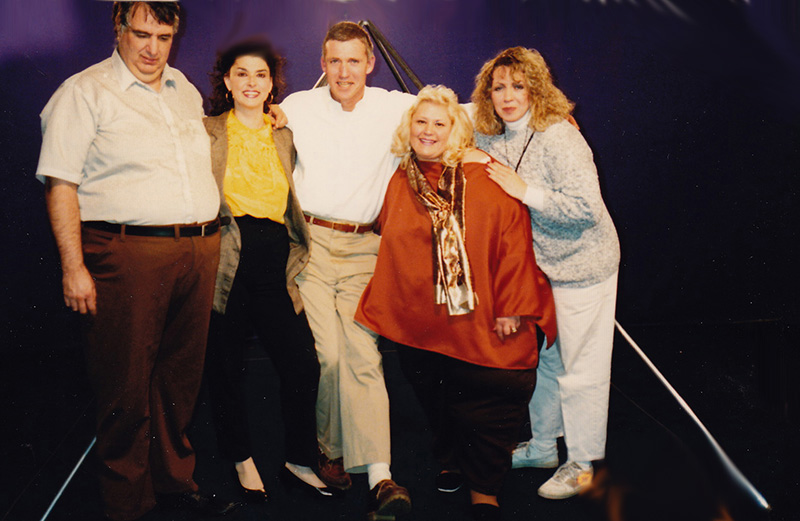 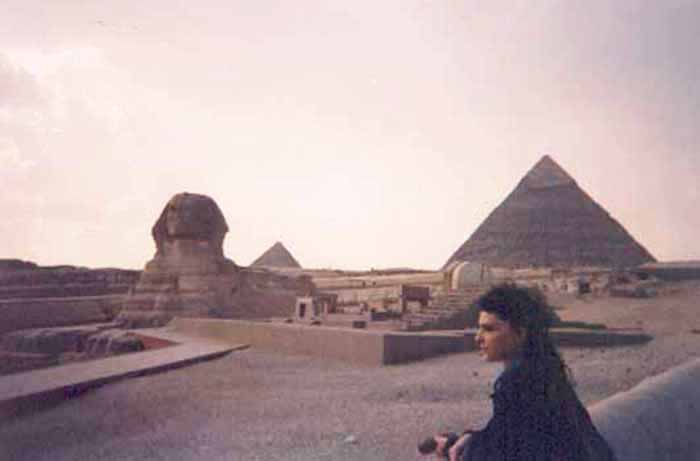 In December 2000 I traveled to Egypt. On the flight over, who should come to me in spirit but Inez, a forceful presence who had died in the 1990's. The first thing she said was, "The spirits of Egypt welcome you home. Now you will understand your true connection to the pyramids and reality."

Inez collected Tarot Decks and had the most extensive collection I had ever seen, rare and beautiful decks. On the plane she showed me Black Card and said that at the end everything would Fade to Black.

Inez spoke of my return to the ancient pyramids at this time, about a bloodline that carried a specific seed or DNAcade that would activate at the end. That time approaches.


30 Years Later - The Pyramid and I have shared my adventures 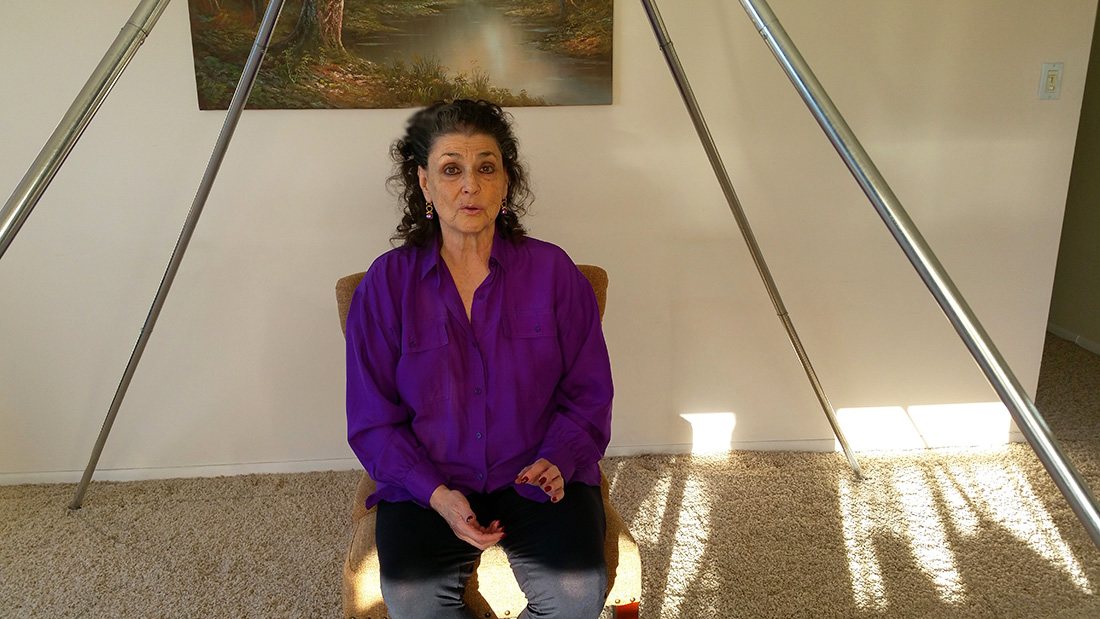 And is still part of Ellie's World 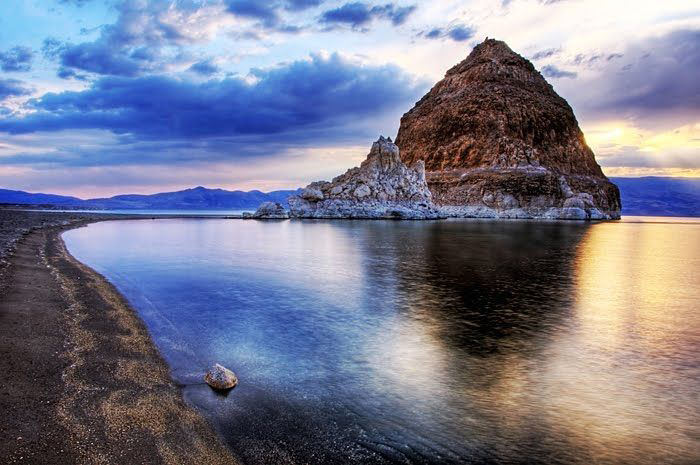