Same-sex Marriage is Legal in NY

Gay Pride will be a major event here in the city this year.

As I always say ... it's all changing. Congratulations!

Same-sex marriage in New York   Wikipedia
A bill permitting same-sex marriage was passed by the New York state legislature on June 24, 2011. The bill was signed by Governor Andrew Cuomo shortly before midnight on the 24th, and the law will take effect 30 days later. 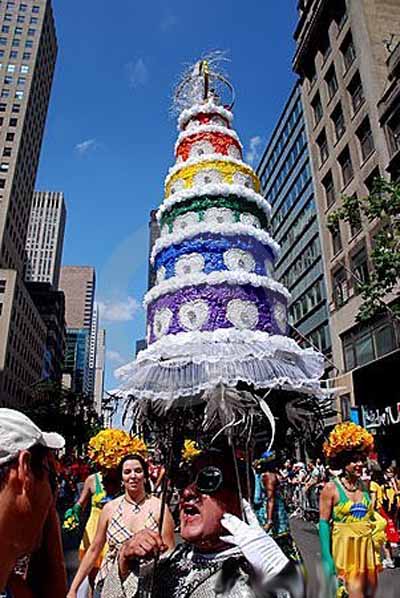 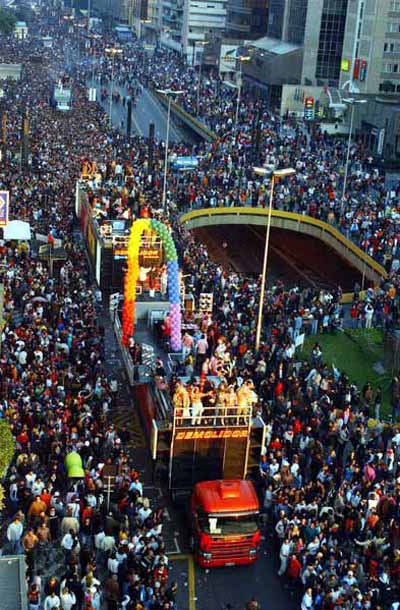 It was a perfect day for the 2011 Pride festivities around town. I'm happy to see gay marriage legal in NY but have to wonder about the duality of life and the issues that go along with marriage. Just as in the straight world, living together means one thing and marriage another. Will divorce lawyers who make a fortune in the straight world, soon have a new revenue stream? It's all part of the games of humanity trying to figure out how to survive here with some degree of balance.