Friendship Articles in the News 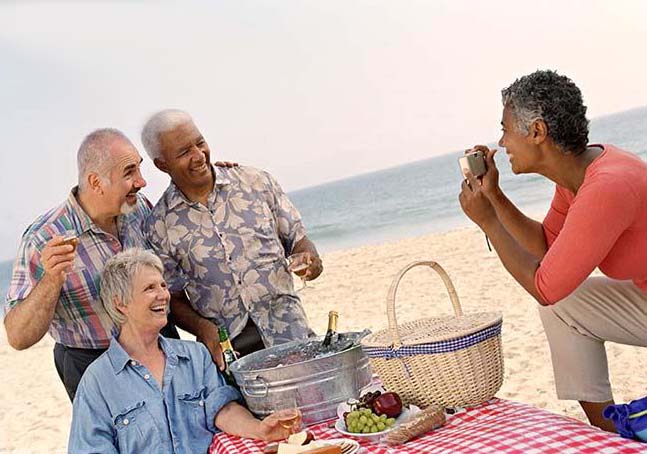 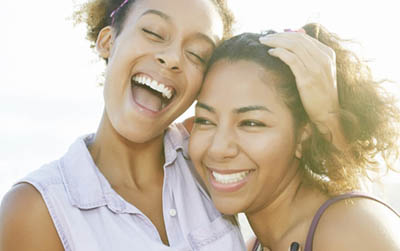 The truth is there's no one quite like your BFF - and apparently science agrees. We rounded up just some of the proven ways your friends affect your life. Check them out below (then go hug your bestie).
1. Best friends reduce stress.
2. They make you feel a sense of belonging.
3. They help you manage health issues.
4. Friends can help you live longer.
5. They push you to practice more self-acceptance.
6. Honest conversations with them can improve your wellbeing.
7. They make difficult challenges seem less daunting.
8. BFFs call you out on your wrongdoings.
9. They improve your attitude at work.
10. They genuinely make you a happier human.


How To Work Out With A Friend Without Ruining Your Relationship   Huffington Post - January 26, 2015

Many of us have that friend, the one who is always rushing off to the gym, heading out for a run, just getting home from yoga -- and always inviting you to come along. Before you begrudge her for trying, let's give her the benefit of the doubt and assume she's not trying to make you feel lazy, but instead genuinely excited to share her passion for fitness with a friend. It's not unheard of, after all. Working out with a pal is essentially multi-tasking: You get to fit in your fitness while catching up, and for many, it's a source of motivation and a built-in accountability method.


5 Reasons Why A Few Close Friends Will Always Mean More Than Any Number Of Superficial Ones   Bustle - January 20, 2015
Social media encourages us to think about friendship in terms of quantity rather than quality. If youšre concerned about your social life, you can just pop on over to Facebook and find out how many friends you have. If you have lots of friends - hurray! - then you must be a happy, well-adjusted person, right? And if you donšt have a lot of friends - well, Išm sorry, but Išm just going to have to assume that you are a one-eyed octopedal mutant incapable of communicating with humanoid life forms. Thatšs how it works, right? A greater number of friends equals increased quality of social life? 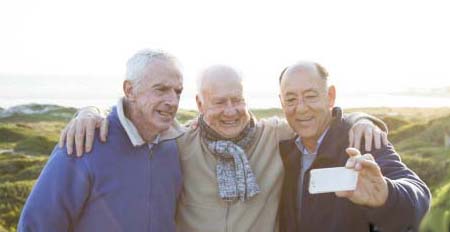 They keep their expectations in check.
They're adaptable.
They make time for each other.
They appreciate just how unusual it is to have a lifelong bond.
They know not to hold on to a friendship just for the sake of it.


Friendship may have a genetic component   PhysOrg - January 18, 2011
Genetic similarities were not always noticeable among friends who have activities in common such as playing musical instruments or running marathons, but the researchers said genetic similarities have been found in the past in couples, where people have been shown to avoid prospective mates who are susceptible to the same diseases. The other four genetic markers of the six they looked at showed no strong relationship among friends.


Genes may play role in friends we choose, says study   BBC - January 17, 2011
Researchers in the United States say they have uncovered tentative evidence of a genetic component to friendship. Using data from two independent studies, they found carriers of one gene associated with alcoholism tended to stick together. However, people with another gene linked with metabolism and openness, stayed apart.