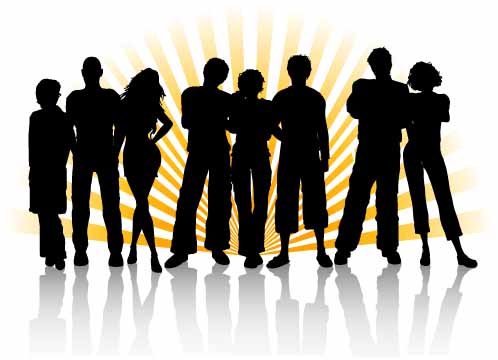 When you come from a large family - who are your karmic/soul group - you play out all your games in physical reality primarily with those people as they occupy most of your time and energy. They are your friends and confidants in life.

For the rest of us - as I am an only child - we create friendships with different groups of people - school, jobs, neighbors, people of like mind, and so on. Friends come and go as we change our lives, values, and who we can trust with the personal details of our lives.

In today's world, many people let go of friends who are needy and live in drama due to their emotional problems. These are the people who 'back-stab' us, causing conflict and pain. The same holds true with romantic relationships. If you can't trust the other person, then take the friendship to a more casual level, or just let it go.

Then are the new wave of friends - those we meet online who share common interests. Within 6 months after I joined Facebook I had 5,000 friends - the maximum. I requested none of the friendships - they all found me. Many are clients, family, and friends through the years - but most are part of the millions of readers who visit Crystalinks. I post there most days based on my blogs and other experiences. I also Tweet when there is something important to say.


Friendships can often be classified in groups - from the closest to those we speak to on occasion. That begs the question: How many friends are BFF - confidants? Generally there are 2 or 3 friends at a given time and those people can change through the years. Confidants can be like therapists for us if they can be objective and we respect what they say.

For the average person 2 or 3 friends is enough, some being lovers, which can work if a balanced relationship. 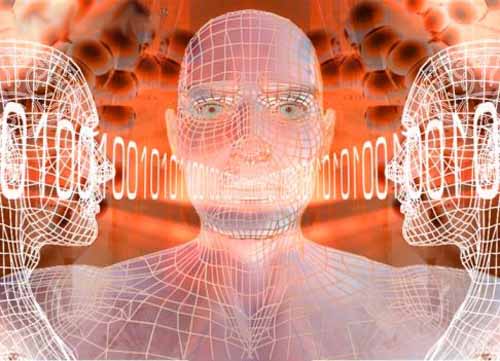 I chose my close friends based on fun (we laugh all the time), mental stability (it's not about issues), intelligence (great conversations and sharing), and the fact that we 'get each other' meaning our grids align and we are in the 'same place' emotionally and consciously.

How about you? How do you handle friendships? Do you ever need to take a beak from friends due to depression or other issues in your life? Remember ... we live in duality ... a bipolar reality ... so little remains in balance.


Americans' circle of confidantes is down to two   PhysOrg - November 2, 2011
Although the average Facebook user may gave some 130 "friends," in reality, Americans have, on average, slightly more than two confidants, down from three 25 years ago, but the size of this social network has stabilized since 2004, finds a new Cornell study.

Although this shrinking social network "makes us potentially more vulnerable," said Matthew Brashears, assistant professor of sociology, the good news is that "we're not as socially isolated as scholars had feared." Brashears' study is published online and in press in the journal Social Networks.

The findings confirm Brashears' 2006 findings from a paper with Miller McPherson and Lynn Smith-Lovin of Duke University, which reported that between 1985 and 2004, the average size of the group with whom we discuss important matters had shrunk by about one-third (from about three people to two). "We also reported that that the level of social isolation -- the percentage of the population that reports not discussing important matters with anyone at all -- in the U.S. had increased dramatically to roughly 25 percent from about 8 percent," said Brashears. These findings were challenged by prominent sociologists who claimed that the results were the result of survey errors.

In the new study, Brashears used new data from a nationally representative experiment. He found that "modern discussion networks have decreased in size, which is consistent with other researchers' findings, but that social isolation has not become more prevalent," said Brashears. The level of social isolation, he said, is so variable from survey to survey that it is not possible at this point to make generalizations about its true level, although it is possible to measure the overall size of our discussion networks.