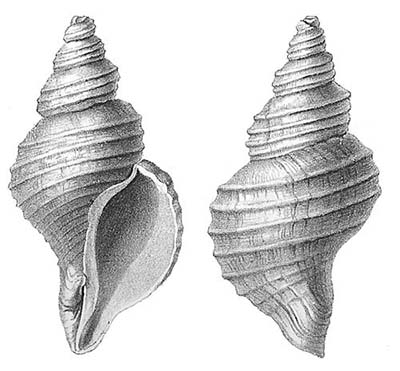 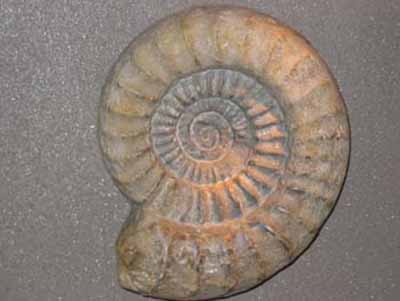 Good evidence exists for the appearance of gastropods, cephalopods and bivalves in the Cambrian period 541 to 485.4 million years ago. However, the evolutionary history both of the emergence of mollusks from the ancestral group Lophotrochozoa, and of their diversification into the well-known living and fossil forms, is still vigorously debated. Debate occurs about whether some Ediacaran and Early Cambrian fossils really are mollusks. Kimberella, from about 555 million years ago, has been described by some paleontologists as "mollusc-like",but others are unwilling to go further than "probable bilaterian". There is an even sharper debate about whether Wiwaxia, from about 505 million years ago, was a mollus, and much of this centers on whether its feeding apparatus was a type of radula or more similar to that of some polychaete worms. Nicholas Butterfield, who opposes the idea that Wiwaxia was a mollusk, has written that earlier microfossils from 515 to 510 million years ago are fragments of a genuinely mollusk-like radula.This appears to contradict the concept that the ancestral molluscan radula was mineralized. Read more ... 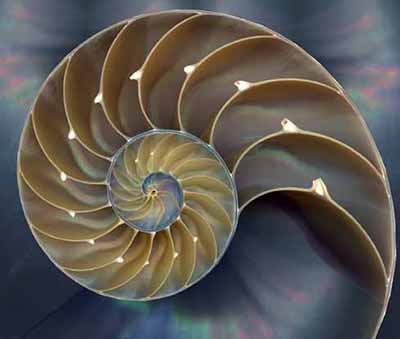 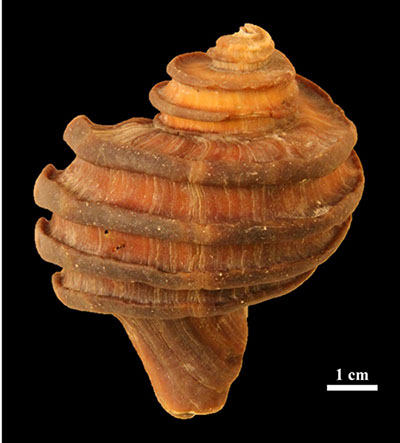 Scientists have found 'beautifully preserved' 15-million-year-old thin protein sheets in fossil shells from southern Maryland. The team collected samples from Calvert Cliffs, along the shoreline of the Chesapeake Bay, a popular fossil collecting area. They found fossilized shells of a snail-like mollusk called Ecphora that lived in the mid-Miocene era. Ecphora is known for an unusual reddish-brown shell color, making it one of the most distinctive North American mollusks of its era. This coloration is preserved in fossilized remains, unlike the fossilized shells of many other fossilized mollusks from the Calvert Cliffs region, which have turned chalky white over the millions of years since they housed living creatures. Shells are made from crystalline compounds of calcium carbonate interleaved with an organic matrix of proteins and sugars proteins and sugars. These proteins are called shell-binding proteins by scientists, because they help hold the components of the shell together.They also contain pigments, such as those responsible for the reddish-brown appearance of the Ecphora shell. These pigments can bind to proteins to form a pigment-protein complex. 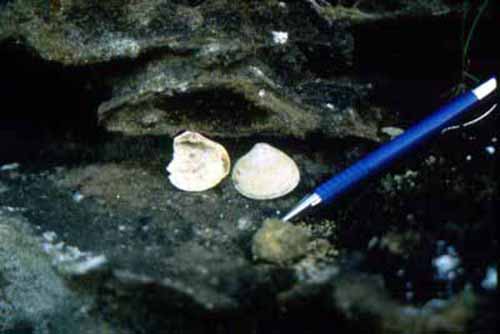 Finding two fossil mollusks in a California collection led a researcher funded by the National Science Foundation (NSF) to undertake field work in Alaska that he says links the formation of the Isthmus of Panama approximately 3.6 million years ago to a reversal of water flow through the Bering Strait. Louie Marincovich, of the California Academy of Sciences, is the first to produce fossil evidence that the flow of water through the strait, which separates Russia and Alaska, was reversed from southward to northward by the uplifting of the Isthmus. He also is the first to date the flow shift. Marincovich's findings also validate computer models of Northern Hemisphere oceanography for that time period, at least as they affected the Arctic Ocean.