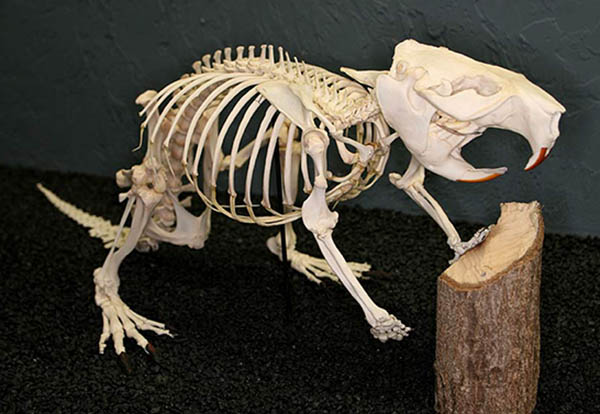 
Jurassic "Beaver" Found; Rewrites History of Mammals National Geographic - February 24, 2006
It looks a lot like a beaver - hairy body, flat tail, limbs and webbed feet adapted for swimming - but it lived 164 million years ago. A well-preserved fossil mammal discovered in northeastern China (map) has pushed the history of aquatic mammals back a hundred million years, a new study says. It is the oldest swimming mammal ever found and the oldest known animal preserved with fur, the researchers say in their report, which will be published in this issue of the journal Science. "The origin of fur predates the origin of modern mammals," said study co-author Zhe-Xi Luo, curator of vertebrate paleontology at the Carnegie Museum of Natural History in Pittsburgh, Pennsylvania. "This discovery has pushed fur-bearing nearly 40 million years further into the past," Luo said.Until now, the oldest mammal fossils found with fur, such as the mammal Eomaia scansoria, were about 125 million years old.