October 28, 2007 - Guest speaker on the History Channel presentation "The Lost Book of Nostradamus"

December 4, 2005 - The History Channel - Interview with the historians on the program "Da Vinci and the Code He Lived By" 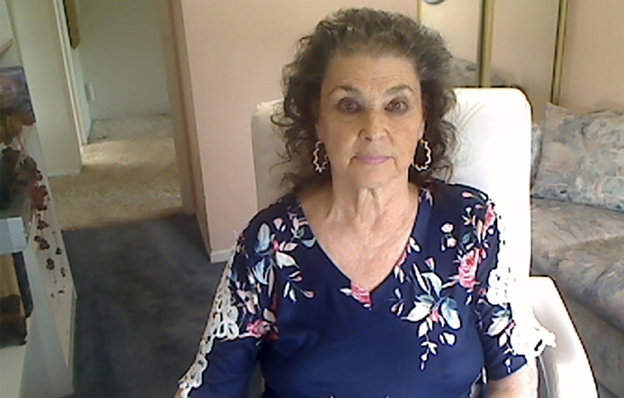 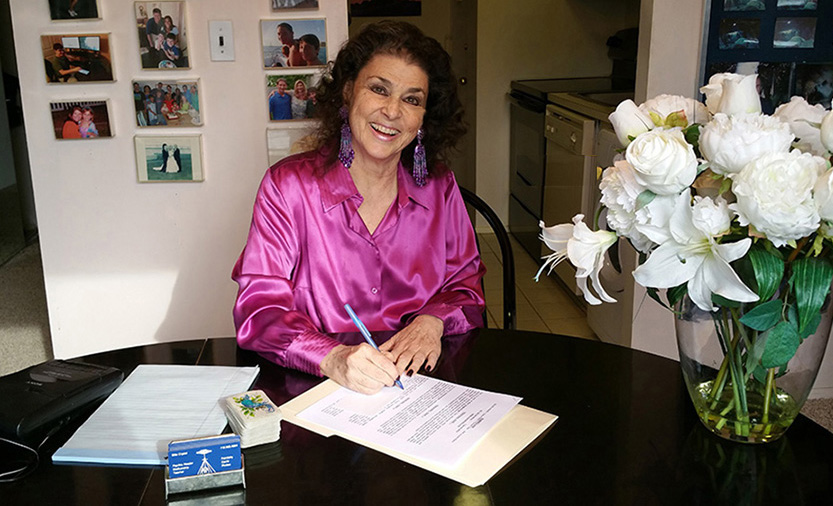 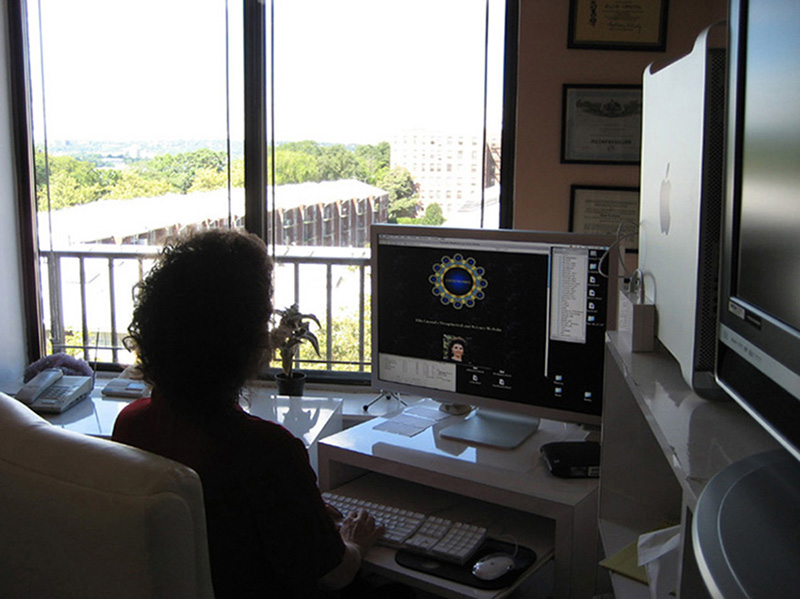 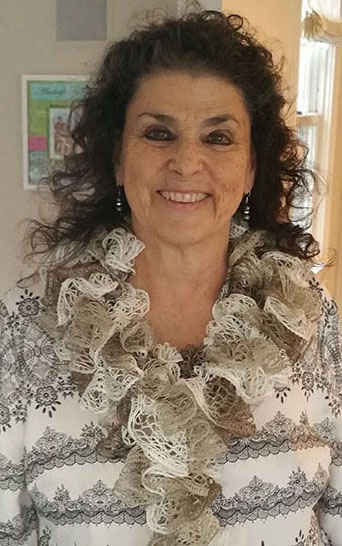