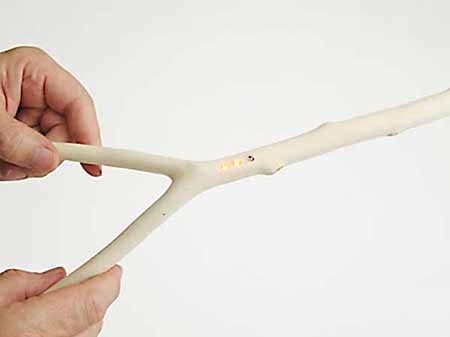 Dowsing is a type of divination employed in attempts to locate ground water, buried metals or ores, gemstones, oil, gravesites, and many other objects and materials without the use of scientific apparatus. Dowsing is considered a pseudoscience, and there is no scientific evidence that it is any more effective than random chance.

Dowsing is also known as divining (especially in reference to interpretation of results), doodlebugging (particularly in the United States, in searching for petroleum) or (when searching specifically for water) water finding, water witching (in the United States) or water dowsing. A Y- or L-shaped twig or rod, called a dowsing rod, divining rod (Latin: virgula divina or baculus divinatorius), a "vining rod" or witching rod is sometimes used during dowsing, although some dowsers use other equipment or no equipment at all.


The motion of dowsing rods is nowadays generally attributed to the ideomotor effect - a psychological phenomenon wherein a subject makes motions unconsciously. The phrase is most commonly used in reference to the process whereby a thought or mental image brings about a seemingly "reflexive" or automatic muscular reaction, often of minuscule degree, and potentially outside of the awareness of the subject. As in reflexive responses to pain, the body sometimes reacts reflexively with an ideomotor effect to ideas alone without the person consciously deciding to take action. The effects of automatic writing, dowsing, facilitated communication. Ouija boards have been attributed to the phenomenon. Mystics have often attributed these effects to paranormal or supernatural force. Many subjects are unconvinced that their actions are originating solely from within themselves. 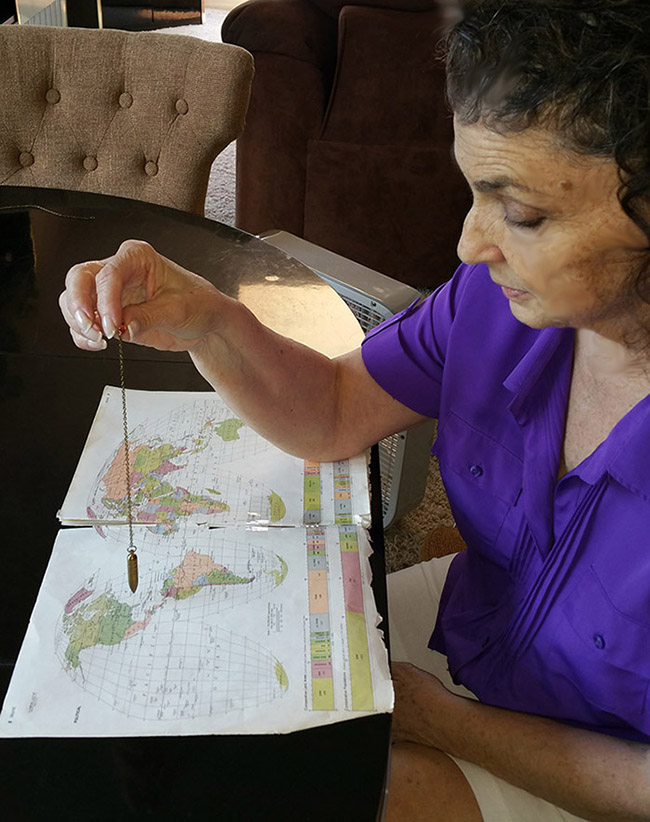 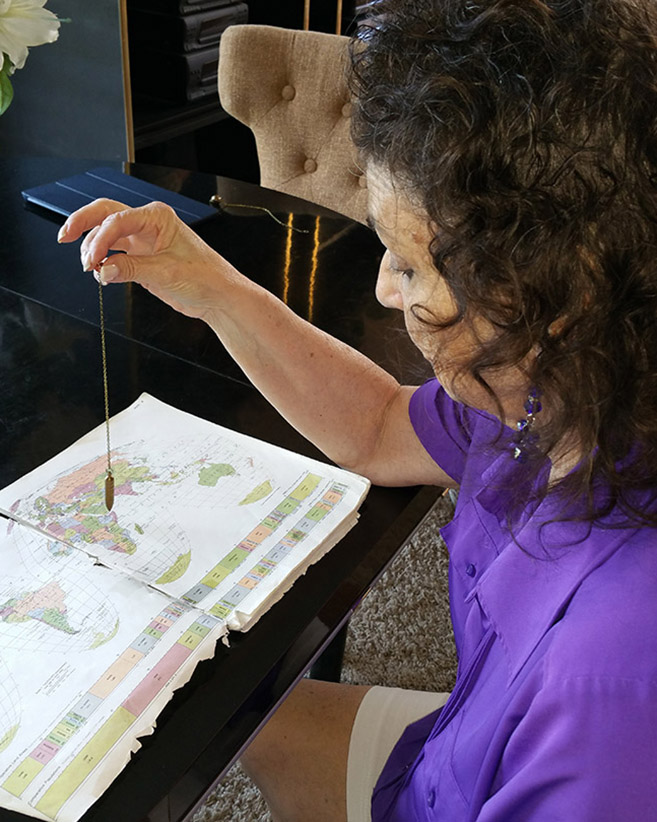 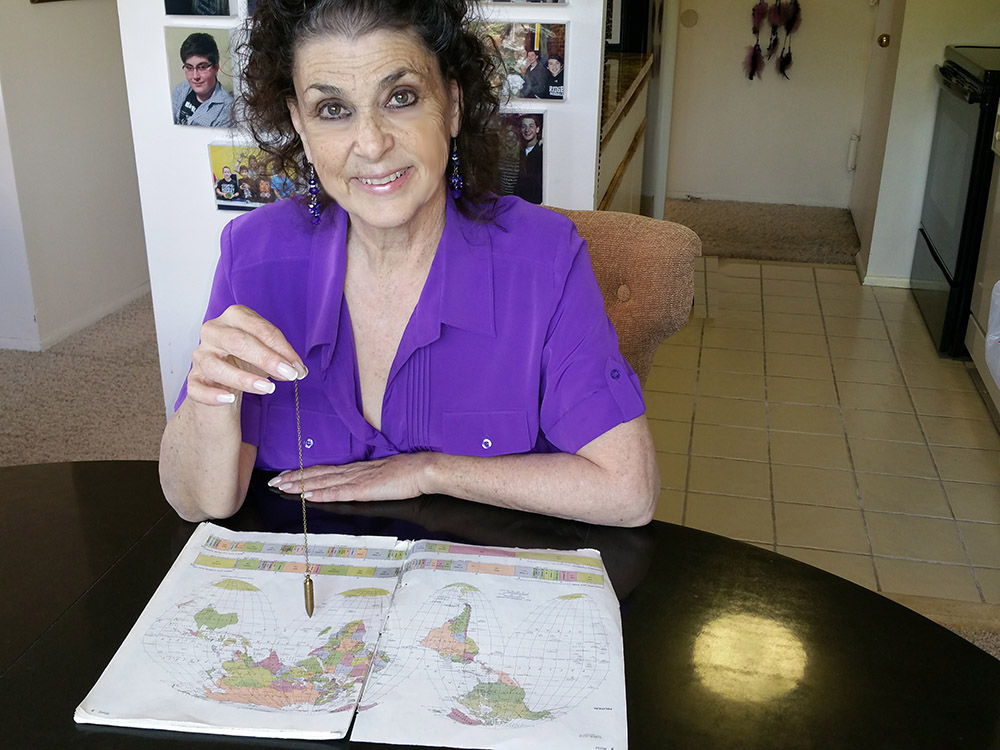 Map dowsers involves the use of a pendulum, over maps to locate oil, minerals, persons, water, etc. However, the prototype of a dowser is the field dowser who walks around an area using a forked stick to locate underground water. When above water, the rod points downward. (Some dowsers use two rods. The rods cross when above water.) Various theories have been given as to what causes the rods to move: electromagnetic or other subtle geological forces, suggestion from others or from geophysical observations, ESP and other paranormal explanations, etc.


Dowsing and other forms of divination have been around for thousands of years. Dowsing appeared in the context of Renaissance magic in Germany, and remains popular among believers in Forteana or radiesthesia.

There are large societies of dowsers in American and Europe and dowsers practice their art every day in all parts of the world. There have even been scientists in recent years who have offered proof that dowsing works.


A dowser is sometimes called a "Water Witch" 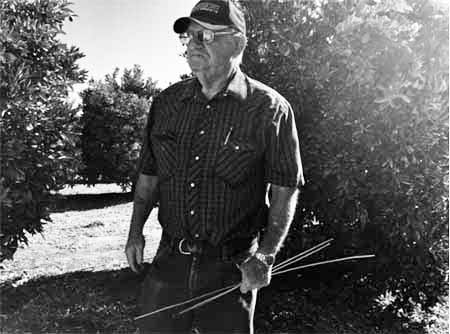 The testimonials of dowsers and those who observe them provide the main evidence for dowsing. The evidence is simple: dowsers find what they are dowsing for and they do this many times. Scientific thinking includes being constantly vigilant against self-deception and being careful not to rely upon insight or intuition in place of rigorous and precise empirical testing of theoretical and causal claims. Controlled study of dowsers, has shown that dowsers believe in what they do - but much of it is by chance.

Scientists have tried to understand the physical basis of dowsing; what factors link the movement of the rod in the dowser's hand to underground structures. No one has yet successfully explained the dowsing signal and for now it remains by chance - or another psychic tool sometimes used for balancing and healing one's electromagnetic energy field.