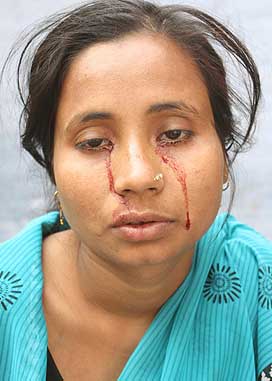 Crystalinks has various files defined as Miracles which most see as a visible interruption of the laws of nature, such that can only be explained by divine intervention, and is sometimes associated with a miracle-worker. Some people witness miracles, others just read about them. In all cases, people try to determine the origin of what an unexplainable event is. 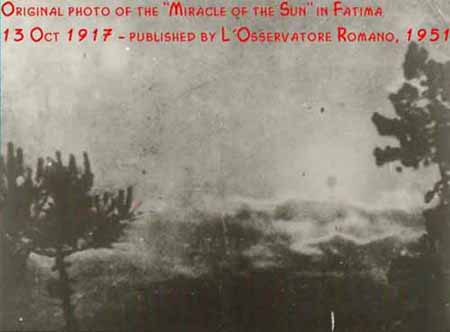 Fatima: The Miracle of the Sun 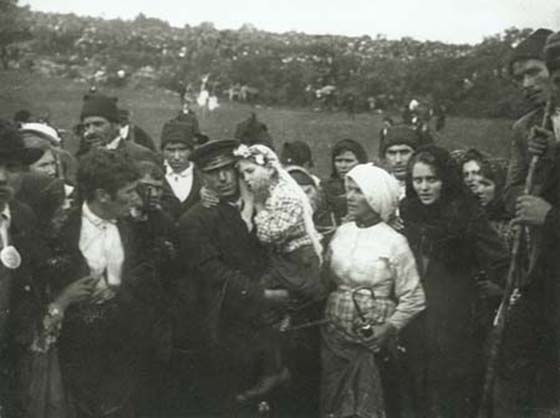 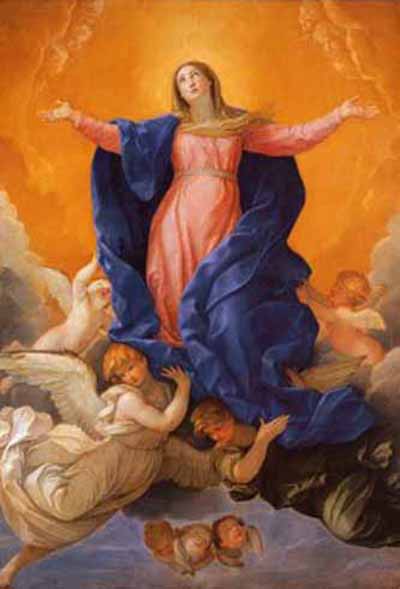 Opening her hands, she made them reflect on the sun, and as she ascended, 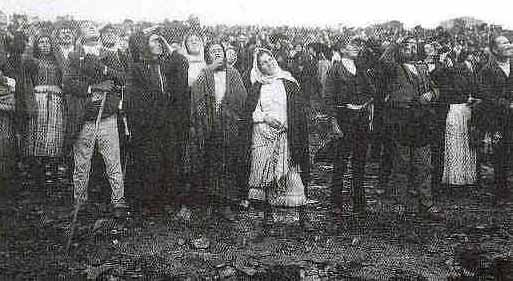 the reflection of her own light continued to be projected on the sun itself.

In the most recently of miracles to make the news, we find this story ... what do you think is going on?


Reality Check: Indian Woman Said to Cry Blood   Live Science - October 13, 2010
A girl in India has become a holy shrine because she cries blood, claims London tabloid The Sun. Doctors are reportedly baffled and holy men have declared Rashida Khatoon's condition a miracle. But is it true? Possibly. Having bloody tears is a rare medical condition, known as haemolacria. It is usually caused by severe conjunctivitis or inflammation of the conjunctivae of the eye, but it can also be caused by tumors, bleeding disorders, injuries to the tear duct area and tuberculosis, explained Dr. Rachel Vreeman of the Indiana University School of Medicine.

But doctors can't find anything wrong with poor Ms. Khatoon, who allegedly is now receiving copious gifts as holy offerings. And she claims to feel fine: It doesn't hurt, she says (or The Sun quotes her. She is just feeling weepy. Could it be hormonal?

"Women can have small amounts of blood in their tears during menstruation and pregnancy," Vreeman told LiveScience. But in such cases, the blood is invisible, not streaking down the face like, er, red paint.

Still, it is not unheard of to cry blood for no apparent reason. There are sporadic reports in the medical literature, such as the case of another young girl in India in 1984, in which doctors were so puzzled by her gory tears, they wrote a scientific journal article about it. In her case, the tears of blood were accompanied by headaches and "giddiness."

Doctors theorize that crying blood could, rarely, be linked to hysteria or significant mental instability, but why or how, nobody knows. Of course, finding blood coming from your eyes is sure to be unsettling - Ms. Khatoon calls it "a shock" - so it may be hard to say which comes first.