' Children and Past Lives


Children and Past Lives 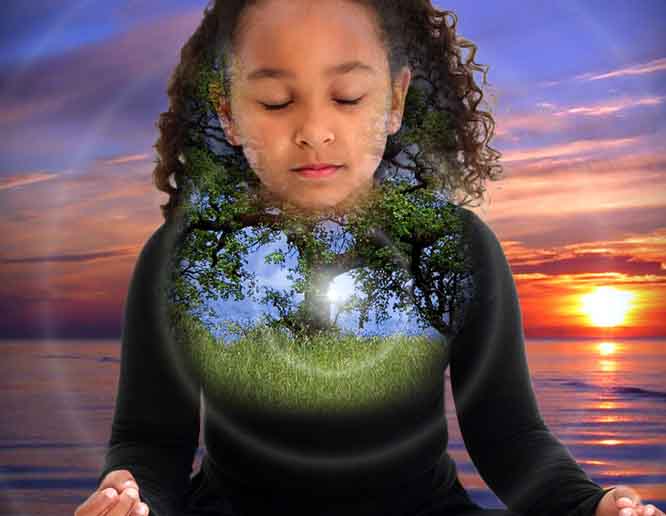 When you were a child, did you ever connect with what we call a past life or an event that made no sense in your current life? Were you able to describe what you saw? Did the 'story' of the event continue in dream time? Did you draw it? Was there an 'imaginary friend' attached to it?

Do children actually remember past lives? They do but often do not have the language or background to explain what they see. Some children have past life 'memories' within their immediate soul group (family), while others wander into other people's experiences often part of other racial and ethnic backgrounds in their genetic codes.

It is important to understand that all of reality is consciousness, thus allowing not only adults to consciously see what is in the grids of experience, but children as well. It is the ability to recall people, places and events in vivid detail. Some people dream the events, others write about them, while some channel them into art, literature and music, or whatever is given.

The clearer and higher one's frequency, the easier it is to tap into the grids and access information, whether it is their past life or parallel experience ... or someone else's experience that they are viewing. It is all subjective and based on one's abilities to travel the grids of consciousness ... like a dream, illusion, etc..

How valid is past life recall? Researchers have documented events as stated by children and adults. To believe or not to believe is a matter of tracing the information and validating it. 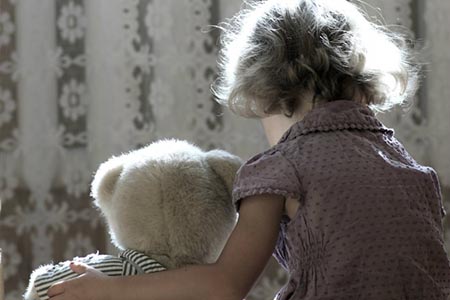 Children who report memories of violent deaths in past lives may suffer from post-traumatic stress disorder (PTSD), according to psychologist Dr. Erlendur Haraldsson, professor emeritus at the University of Iceland in Reykjavik. From the ages of 2 to 6, children are more likely to talk about being someone else, often someone who experienced trauma - a soldier who died in the line of fire, a pilot who crashed, a murder victim. After the age of 6, they often lose interest or even forget what they'd previously said. The memories, whether really from a past life or imagined, can have a negative psychological impact on the child. Some become emphatic and distressed about having left their other family or home and wanting to return. Some have debilitating phobias seemingly related to the traumatic death they remember. Some are haunted by the traumas of their purported past lives in flashbacks or nightmares.