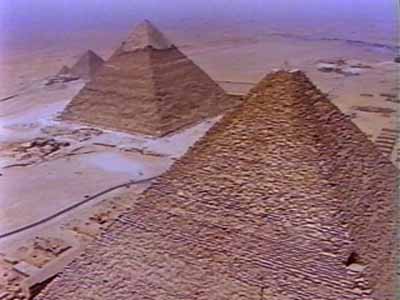 The capstone is the highest rock or mount of a structure. Often when pyramids have doorways, the capstone can lock or wedge the rest of the rocks tightly together and giving strength.

In archaeological parlance, a pyramidion, (pl. pyramidia), is the uppermost piece, or capstone, of an Egyptian pyramid. Very few pyramidia have survived to modern times. Most of those that have are made of polished black granite inscribed with the name of the pyramid's owner. A total of four pyramidia - the world's largest collection - is housed in the main hall of the Egyptian Museum in Cairo. Among them is the pyramidion from the so-called Black Pyramid of Amenemhet III at Dahshur.

A badly damaged red granite pyramidion thought to have been created for the Red Pyramid of Sneferu at Dahshur has been reconstructed and is on open-air display beside that pyramid - however it presents a minor mystery as its angle of inclination is steeper than that of the edifice it was apparently created to surmount.

During the New Kingdom, some private underground tombs were marked on the surface by small brick pyramids that terminated in a pyramidion. The 4-lateral sides included texts, and scenes related to the cult of the Sun God (as the Representation of Pharaoh).

The scene depictions typically refer to the course of the sun, rising on one lateral face, setting on the opposite face, and traveling through the night, through the underworld, ruled by Osiris.

The pyramidion of Scribe Moses (New Kingdom, 19th Dynasty, ca 1250 BC, limestone - .53 m tall) has himself, in offering pose, with his name, on two opposite faces. The adjacent opposite faces, feature a baboon: "Screeching upon the rising of the Sun, and the Day". The baboon is also the god-scribe representation of the scribe, in the God Thoth.

The Sun God Re-Horakhti, and the god of the Underworld Osiris are on one lateral face. Facing the two Gods, on the adjacent lateral face is the standing deceased, in an offering pose, and he is also standing, facing 3-columns of hieroglyphs. 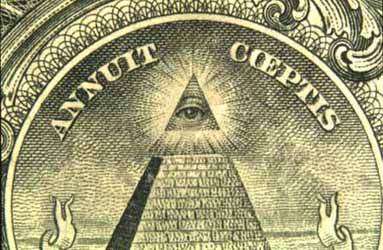 the capstone of the pyramid, also called a Pyramidion-stone.


In an arch, the capstone, or sometimes called the keystone, holds the arch together. 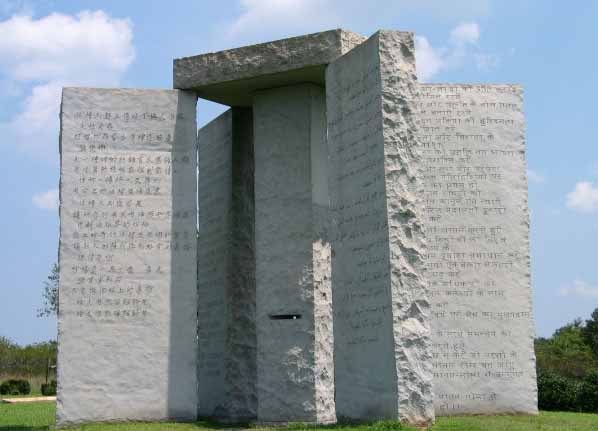 The Georgia Guidestones has a capstone, atop all the other languages/stones, written in ancient languages. On each side of the capstone a different language is written including Sanskrit, Classical Greek, Egyptian Hieroglyphs and Babylonian cuneiform. These languages signify the past as the parent of the modern age.