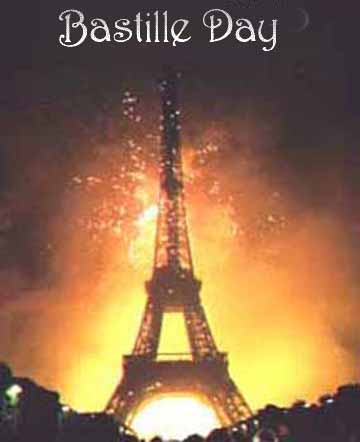 Bastille Day, on the Fourteenth of July, is the French symbol of the end of the Monarchy and the beginning of the First Republic. The national holiday is a time when all citizens can feel themselves to be members of a republican nation. It is because this national holiday is rooted in the history of the birth of the Republic that it has great significance.

Ę On 5 May 1789, the King convened the Estates General to hear their complaints: but the assembly of the Third Estate, representing the citizens of the town, soon broke away and formed the Constituent National Assembly. On 20 June, 1789, the deputies of the Third Estate took the oath of the Jeu de Paume "to not separate until the Constitution had been established."" The Deputies opposition was echoed by public opinion. The people of Paris rose up and decided to march on the Bastille, a state prison that stood for the absolute despotism of the Ancient Regime. 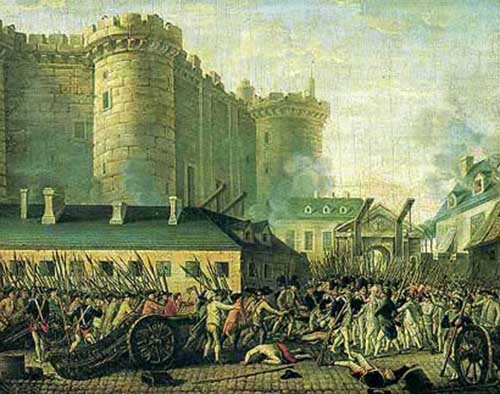 On July 14, 1789, the storming of the Bastille immediately took on a great historical dimension; it was proof that power no longer resided in the King as God's representative, but in the people, in accordance with the theories developed by their philosophers of the eighteenth century. Within two days the Revolution could not be reversed. For all citizens of France, the storming of the Bastille came to symbolize liberty, democracy in the struggle against oppression. 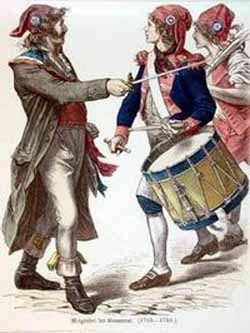