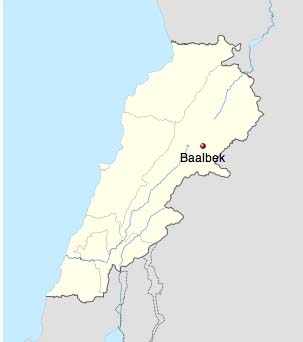 Baalbek is a town in the Beqaa Valley of Lebanon, altitude 1,170 metres (3,840 ft), situated east of the Litani River. It is famous for its exquisitely detailed yet monumentally scaled temple ruins of the Roman period, when Baalbek, then known as Heliopolis, was one of the largest sanctuaries in the Empire. It is Lebanon's greatest Roman treasure, and it can be counted among the wonders of the ancient world, containing some of the largest and best preserved Roman ruins.

Towering high above the Beqaa plain, their monumental proportions proclaimed the power and wealth of Imperial Rome. The gods worshiped here, the triad of Jupiter, Venus and Bacchus, were grafted onto the indigenous deities of Hadad, Atargatis and a young male god of fertility. Local influences are also seen in the planning and layout of the temples, which vary from the classic Roman design. 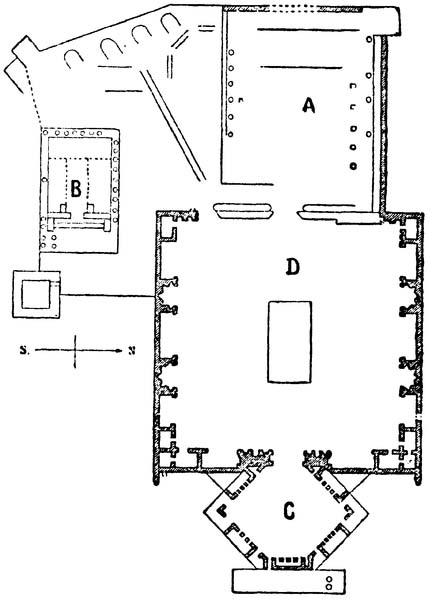 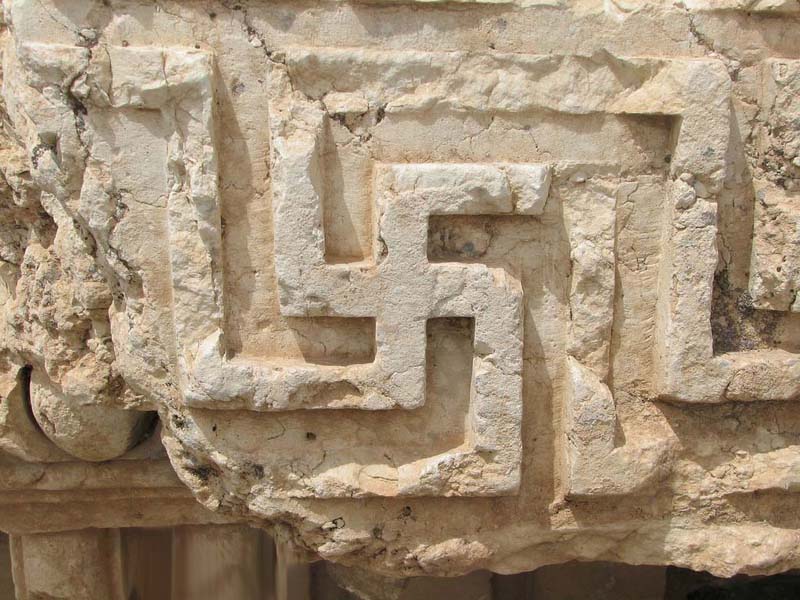 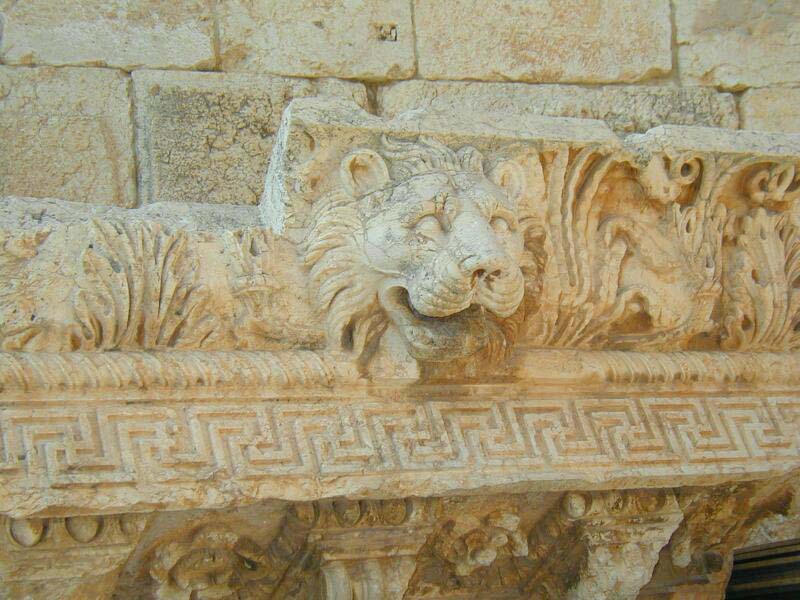 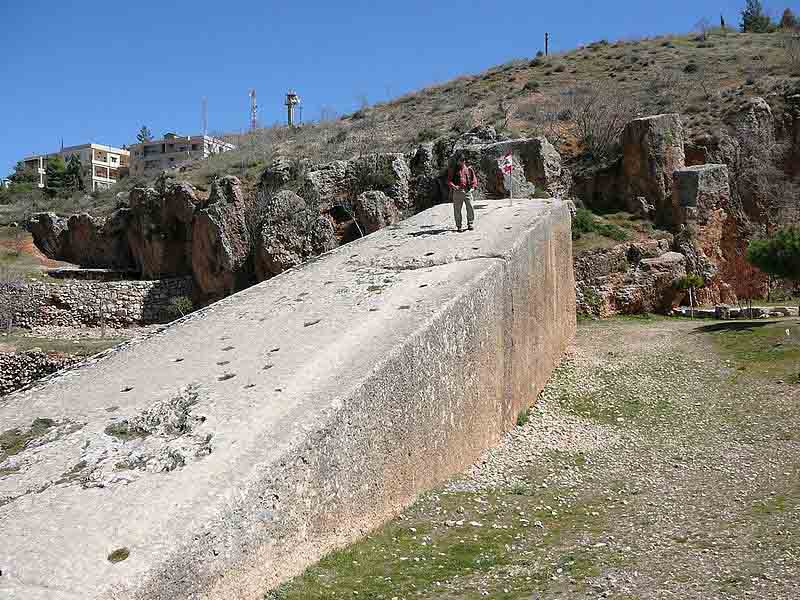 There has been much conjecture about earlier levels at Baalbeck with suggestions that it may have been an ancient settlement. The German expedition in 1898 reporting nothing prior to Roman occupation. Recent archaeological finds have however been discovered in the deep trench at the edge of the Jupiter temple platform during cleaning operations. These finds date the site, Tell Baalbek from the PPNB neolithic to the Iron Age. They include several sherds of pottery including a teapot spout, evident to date back to the early bronze age Previous excavations under the roman flagstones in the Great Court unearthed three skeletons and a fragment of Persian pottery dated to around 550-330 BCE. The fragment featured cuneiform letters and images of figurines.

The history of settlement in the area of Baalbek dates back about 9000 years, with almost continual settlement of the tell under the Temple of Jupiter, which was probably a temple since the pre-Hellenistic era.

19th-century Bible archaeologists wanted to connect Baalbek to the "Baalgad" mentioned in Joshua 11:17, but the assertion has seldom been taken up in modern times. In fact, this minor Phoenician city, named for the "Lord (Baal) of the Beqaa valley" lacked enough commercial or strategic importance to rate a mention in Assyrian or Egyptian records so far uncovered, according to Helene Sader, professor of archaeology at the American University of Beirut.