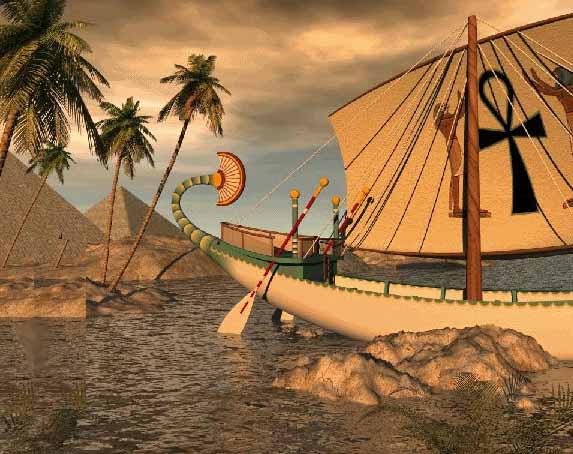 God of the desert and oasis

A man with the head of a hawk.

Ash was the ancient Egyptian god of the oasis, as well as the Vineyards of the western Nile Delta and thus was viewed as a benign deity. Flinders-Petrie in his 1923 expedition to the Saqqara (also spelt Sakkara) found several references to Ash in Old Kingdom wine jar seals: I am refreshed by this Ash was a common inscription.

In particular, he was identified by the Ancient Egyptians as the god of the Libu and Tinhu tribes, known as the people of the oasis. Consequently Ash was known as the lord of Libya, the western border areas occupied by the Libu and Tinhu tribes, corresponds roughly with the area of modern Libya. It is also possible that he was worshiped in Ombos, as their original chief deity.

In Egyptian Mythology, as god of the oases, Ash was associated with Set, who was originally god of the desert, and was seen as protector of the Sahara. The first known recorded mention of Ash dates to the Protodynastic Period, but by the late 2nd Dynasty, his importance grew, and he was seen as protector of the royal estates, since the related god Set, in Lower Egypt, was regarded as the patron deity of royalty itself. Ash's importance was such that he was mentioned even until the 26th Dynasty.

Ash was usually depicted as a human, whose head was one of the desert creatures, variously being shown as a lion, vulture, hawk, snake, or the unidentified Set-animal.

Depictions of Ash are the earliest known depictions, in ancient Egyptian art, to show a deity as a human with the head of an animal. On occasion, Ash and Set were depicted similarly, as the currently unidentified Set-Animal.

Some depictions of Ash show him as having multiple heads, unlike other Egyptian deities, although some compound depictions were occasionally shown connecting gods to Min. In an article in the journal Ancient Egypt (in 1923), and again in an appendix to her book, The Splendor that was Egypt, Margaret Murray expands on such depictions, and draws a parallel to a Scythian deity, who is referenced in Sebastian Mƒnster's Cosmographia universalis.

The idea of Ash as an import God is contested, as he was the God of Ombos far before Set's introduction sometime in Dynasty II. One of his titles is "Nebuty" or "He of Nebut" indicating this position.

One of Ash's titlesð"Beloved of Set"ðhas led to interpretations that Set and Ash were lovers.[citation needed] Many Pharaohs had similar titles connected with one or another Gods, but very few, if any, Gods bore such epithets.

Ash is sometimes seen as another name for Set-- similarly as one might give the name Ta-Bitjet for Serket, Dunanwy for Anti, or Sefkhet-Abwy for Sheshat.