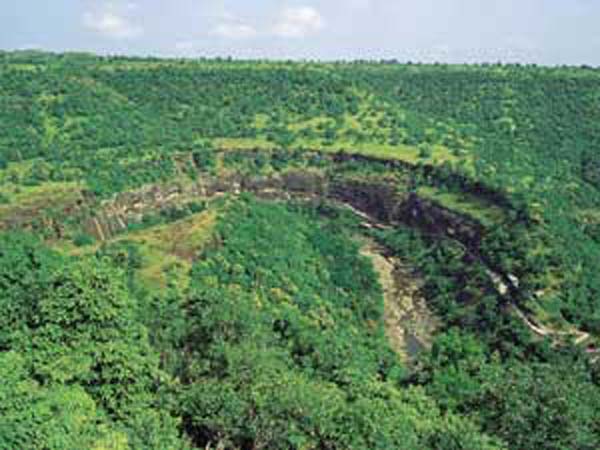 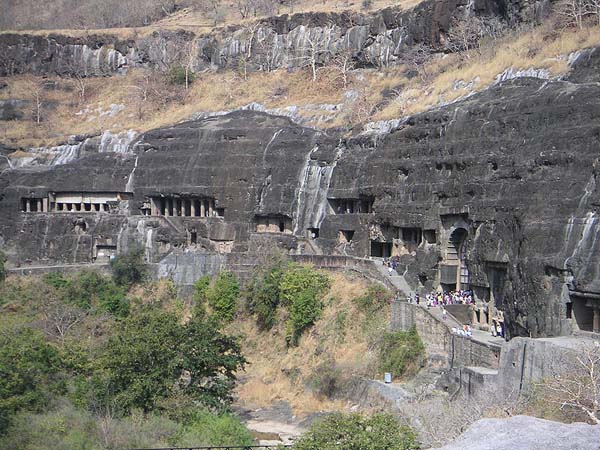 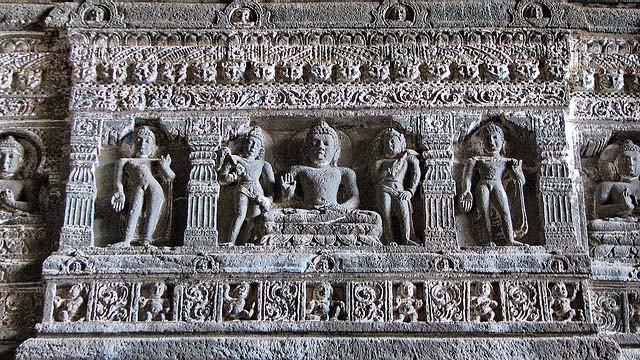 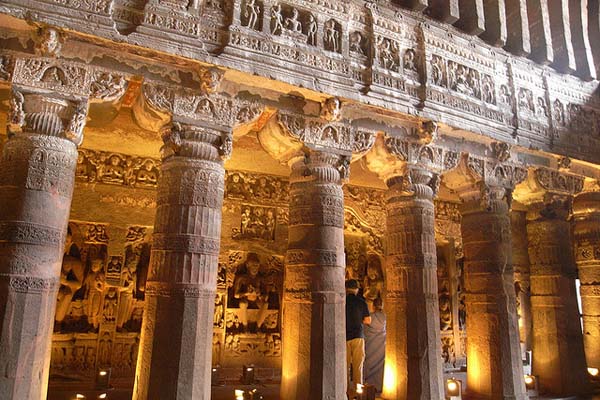 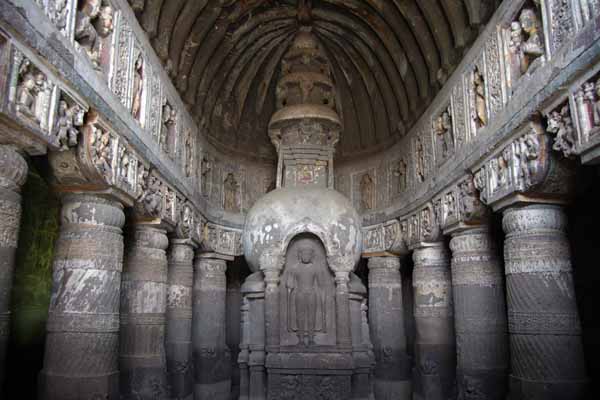 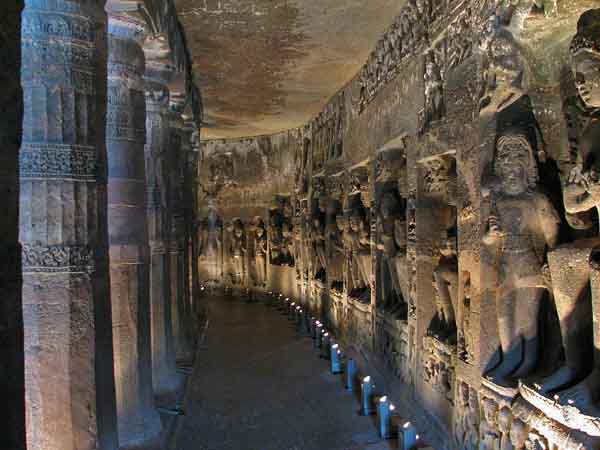 The Ajanta Caves in India are 29 rock-cut cave monuments which date from the 2nd century BCE. The caves include paintings and sculptures considered to be masterpieces of both Buddhist religious art (which depict the Jataka tales) as well as frescos which are reminiscent of the Sigiriya paintings in Sri Lanka. The caves were built in two phases starting around 200 BCE, with the second group of caves built around 600 CE.

Since 1983, the Ajanta Caves have been a UNESCO World Heritage Site. The caves are located in the Indian state of Maharashtra, near Jalgaon, just outside the village of Ajintha. Caves are only about 59 kilometers from Jalgaon Railway station (on Delhi - Mumbai, Rail line of the Central railways, India); and 104 kilometers from Aurangabad (from Ellora Caves 100 Kilometers).