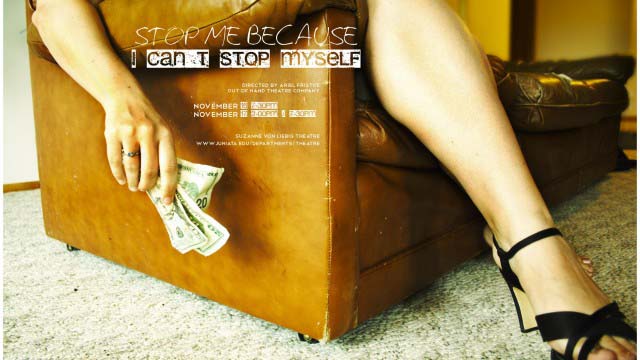 Addictions can be to almost anything you do, whether you realize the addictive pattern or not. It is so easy to become and addictive personality as your life poses challenging and your brain and body respond, seeking instant gratification. 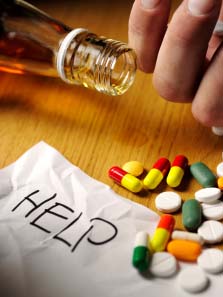 Thinking about what to do next to satisfy your impulses today? As always it all goes to your genetic programming for experience in this reality. It isn't easy to heal your impulses when your brain chemistry sends signals that urge you to go in the opposite direction. All you can do it get help and try.

Addiction is the continued use of a mood altering substance or behavior despite adverse dependency consequences, or a neurological impairment leading to such behaviors. Addictions can include, but are not limited to, alcohol abuse, drug abuse, exercise abuse, pornography and gambling. Classic hallmarks of addiction include: impaired control over substances/behavior, preoccupation with substance/behavior, continued use despite consequences, and denial. Habits and patterns associated with addiction are typically characterized by immediate gratification (short-term reward), coupled with delayed deleterious effects (long-term costs).

Physiological dependence occurs when the body has to adjust to the substance by incorporating the substance into its 'normal' functioning. This state creates the conditions of tolerance and withdrawal. Tolerance is the process by which the body continually adapts to the substance and requires increasingly larger amounts to achieve the original effects. Withdrawal refers to physical and psychological symptoms experienced when reducing or discontinuing a substance that the body has become dependent on. Symptoms of withdrawal generally include but are not limited to anxiety, irritability, intense cravings for the substance, nausea, hallucinations, headaches, cold sweats, and tremors.

A person's ability to delay gratification relates to other similar skills such as patience, impulse control, self-control and willpower, all of which are involved in self-regulation. Broadly, self-regulation encompasses a person's capacity to adapt the self as necessary to meet demands of the environment. Delaying gratification is the reverse of delay discounting, which is "the preference for smaller immediate rewards over larger but delayed rewards" and refers to the "fact that the subjective value of reward decreases with increasing delay to its receipt." 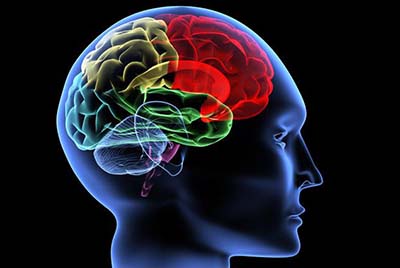 Several factors can affect a person's ability to delay gratification. Cognitive strategies, such as the use of distracting or "cool" thoughts, can increase delay ability, as can neurological factors, such as strength of connections in the frontal-striatal pathway. Behavioral researchers have focused on the contingencies that govern choices to delay reinforcement, and have studied how to manipulate those contingencies in order to lengthen delay. Age plays a role too; children under 5 years old demonstrate a marked lack of delayed gratification ability and most commonly seek immediate gratification.