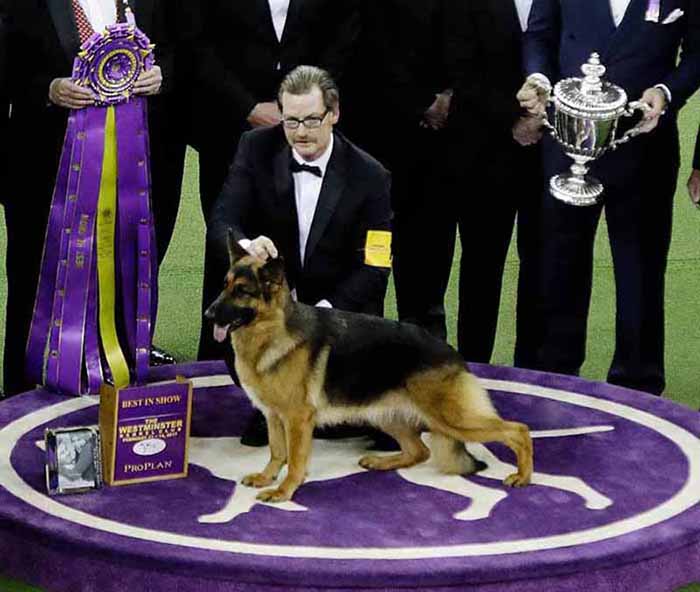 
'Dogs mirror owners' personalities'   BBC - February 9, 2017
The idea that a dog takes on the personality of its owner has received scientific support. Researchers in Austria say dogs can mirror the anxiety and negativity of owners. And dogs that are relaxed and friendly can pass this on to humans, perhaps helping their owners cope with stress. More than 100 dogs and their owners underwent various tests, including measurement of heart rate and their response to threat. Saliva samples were also taken to measure cortisol levels, a marker for stress. The owners were then assessed for the big five hallmarks of personality: neuroticism, extraversion, openness to experience, agreeableness and conscientiousness.