The Keys Part I - Ellie's Adventures with Lost Keys

This was one of those days you just wanted to be outdoors and enjoy autumn, the temperature in the northeast hitting 70 degrees. With that in mind, I headed out bright and early to spend time with my daughter Nikki, (celebrating her 40th birthday this week), and her family in what turned out to be an interesting day.

Somewhere around 1:00 Matthew's soccer team played at a local field. His dad, Ryan, went on ahead with Matthew as Nikki, Noah, and I, prepared to follow in my car - Nikki getting bottles of water and chairs as Noah and I played soccer in the backyard.

I am always careful with my keys as I live alone and always carry a back-up set in my bag. On this day, I put my main car keys in my jacket pocket, my bag in my car, closed the car door which automatically locks (I live in the city), then went to play with Noah. When Nikki was ready, the keys were nowhere to be found and we thought I might have locked them in the car, though that felt wrong. Before calling for help, we searched and found nothing. Then out of the blue ... "Noah" came walking over with my keys having found them in the grass. What was a sigh of relief especially for someone like me who never ever loses keys - or anything for that matter.

Over at the soccer game, Matthew scored the only goal for his team. Go Matthew! Lots of fun then on to celebrate Nikki's birthday at a restaurant in Westport. Nikki drove my car to the restaurant, then gave me my keys which I carefully secured in my bag and never took out. We partied and played and sang Happy Birthday before it was time to head home. As we left the restaurant, I met the owner and his wife who are Ryan and Nikki's friends.

As they chatted, I spoke to the maitre d' - a really nice guy. I mentioned that I would be driving back to Brooklyn. Then he said the strangest thing. "Did you lose a key?" It turns out someone had found a silver Medeco key that had Brooklyn stamped on the other side.

Surprised, I took my keys out of my bag where they had remained untouched since I put them there. I checked my keys, and it was indeed mine. But how did it come off considering how difficult it is to remove a key from this particular keychain - not actually a link chain. I also want to note that the keychain was given to me many years ago, by a friend named Dawn, whose birthday I later remembered was on this date, October 14. Nikki and I stood there looking at each other in disbelief as I returned my key to its place with the others. Obviously this was about more than physical keys.

Upon returning to Brooklyn, I stopped to pick up some groceries in the local supermarket - then drove home - forgetting about the lost keys. I parked in the garage, took my packages, and walked to the locked door that goes to the building. I have to note here that my building is one of two separated by the underground garage and an outdoor parking area all of which have heavy security. The Medeco key is used to enter the doors to the lobby or from the garage to either building.

So there I was, keys and packages in hand, trying to open the door. The key fit into the keyhole, tuned left and right, and ... nothing happened. Could I have taken someone else's key in the restaurant? No. This was my key. I took out my spare set and tried that Medeco key ... no luck. A woman who lives in building 2 came by and opened the door from the inside. I asked if there was something wrong with the lock and she said that as far as she knew it had broken Sunday. Curious ...

I took the door stopper and secured the door so others could get in (home) freely then went upstairs to ponder the saga of the keys. Obviously Z was trying to get my attention about keys that open doors to get out of the hologram at the end. I have always believed the hologram cannot be closed from within no matter how much people try with energy work or whatever they do. The hologram can only be closed from outside, mostly likely by those who created it, as we are just virtual reality or projected illusion.

Monday remembered something. The "key" is a "time lock" programmed to open when time runs out in the hologram - like opening the Hermetic seals in alchemy. I believe Hermes (Z) is trying to tell me the seal will soon open- when it does - it makes a sound I call thuup. You will hear it and remember, at the end of the program.

Using my neighbor as a metaphor - "she" who lives on the other side - opened the door - and I secured it for the souls who needed to pass through. Something about that makes sense ... somewhere. The fact that this was so emphatically shown to me now in the physical, tells me it will happen soon. Tick tock .... 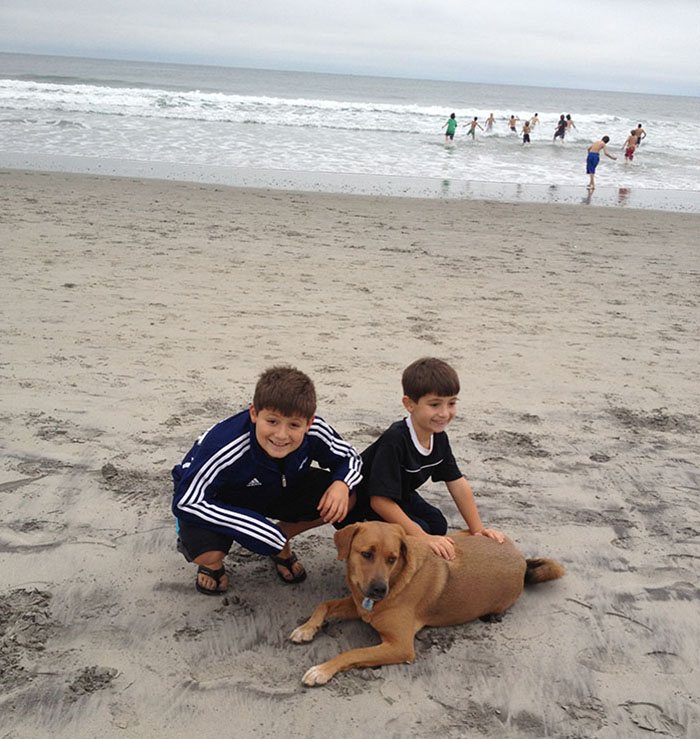 Matthew (blue jacket) is a Leo but Nikki, Ryan, Noah, and their dog Sami, are all Libras. 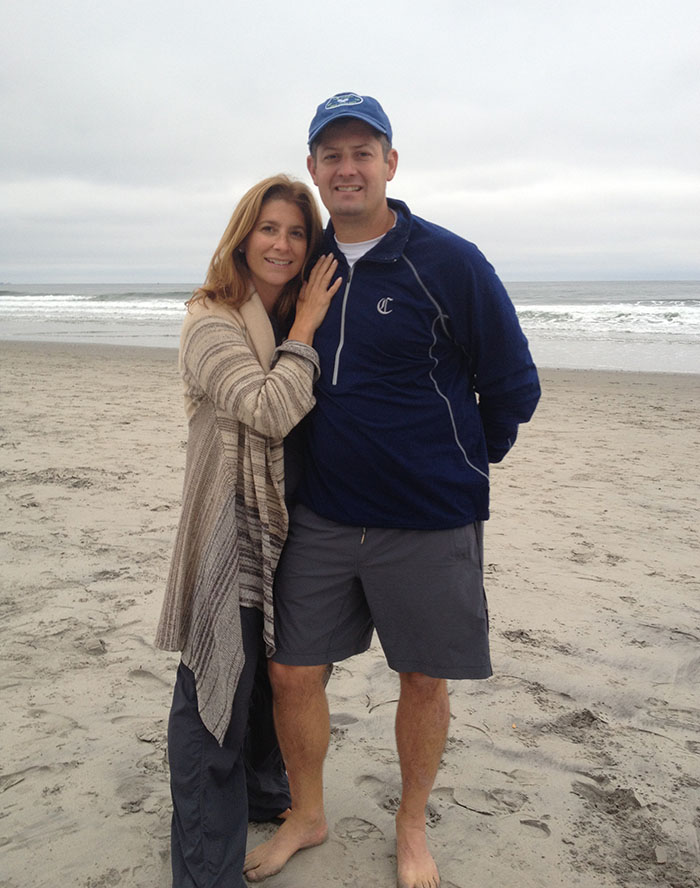 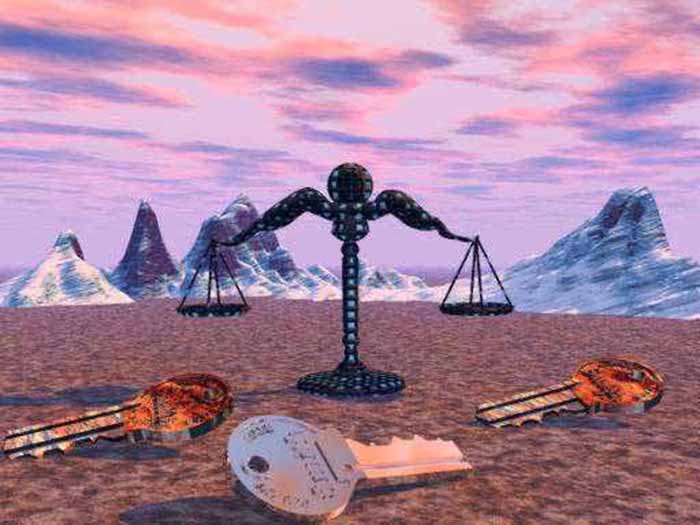