Solar Cycle 25 began in December 2019, with a smoothed minimum sunspot number of 1.8. It is expected to continue until about 2030.


A solar cycle, or solar magnetic activity cycle, is a periodic change in the amount of irradiation from the Sun that is experienced on Earth. It has a period of about 11 years, and is one component of solar variation, the other being aperiodic fluctuations. Solar variation causes changes in space weather and to some degree weather and climate on Earth. The cycle is observed by counting the frequency and placement of sunspots visible on the Sun. Powered by a hydromagnetic dynamo process, driven by the inductive action of internal solar flows, the solar cycle ... Read more

Ancient solar storm smashed Earth at the wrong part of the sun's cycle - and scientists are concerned. The 9,200-year-old storm left researchers with a stark conclusion: We are not ready for the next one.   Live Science - January 28, 2022


An extremely powerful solar storm pummeled our planet 9,200 years ago, leaving permanent scars on the ice buried deep below Greenland and Antarctica. A new study of those ancient ice samples has found that this previously unknown storm is one of the strongest outbursts of solar weather ever detected and would have crippled modern communications systems if it had hit Earth today. Most surprising, the massive storm appears to have hit during a solar minimum, the point during the sun's 11-year cycle when solar outbursts are typically much less common 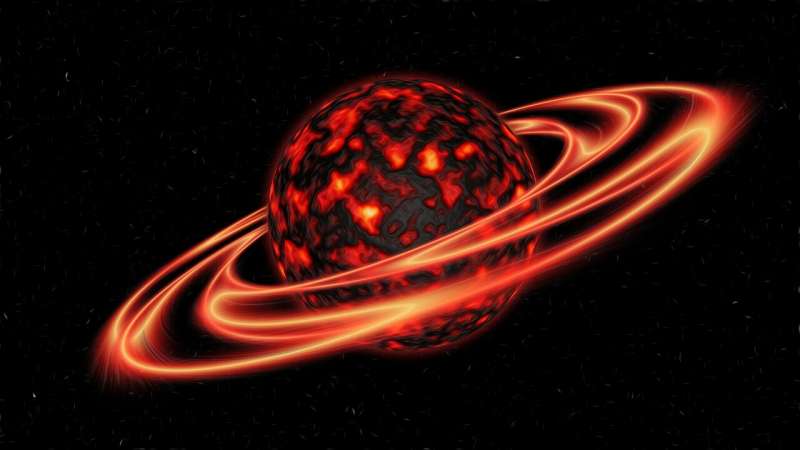 Solar storms are back, threatening life as we know it on Earth
PhysOrg - May 26, 2021


Solar Cycle 25 began in December 2019 and is expected to peak in 2025, according to the Solar Cycle 25 Prediction Panel, an international group of experts co-sponsored by NASA and NOAA.

Coronal Mass Ejections (CMEs) affect planetary magnetics sparking geomagnetic storms, affect power grids, GPS, satellite communications, shift ocean and jet stream currents in the Pacific Ring of Fire, create unusual and extreme global weather patterns and unstoppable Earth changes, as well as affecting the behavior patterns of all sentient life forms in Earth's simulation. The solar cycle or solar magnetic activity cycle is the nearly periodic 11-year change in the Sun's activity (including changes in the levels of solar radiation and ejection of solar material) and appearance (changes in the number and size of sunspots, flares, and other manifestations). They have been observed (by changes in the sun's appearance and by changes seen on Earth, such as auroras) for centuries. The changes on the Sun cause effects in space, in the atmosphere, and on Earth's surface. While it is the dominant variable in solar activity, aperiodic fluctuations also occur. Read more 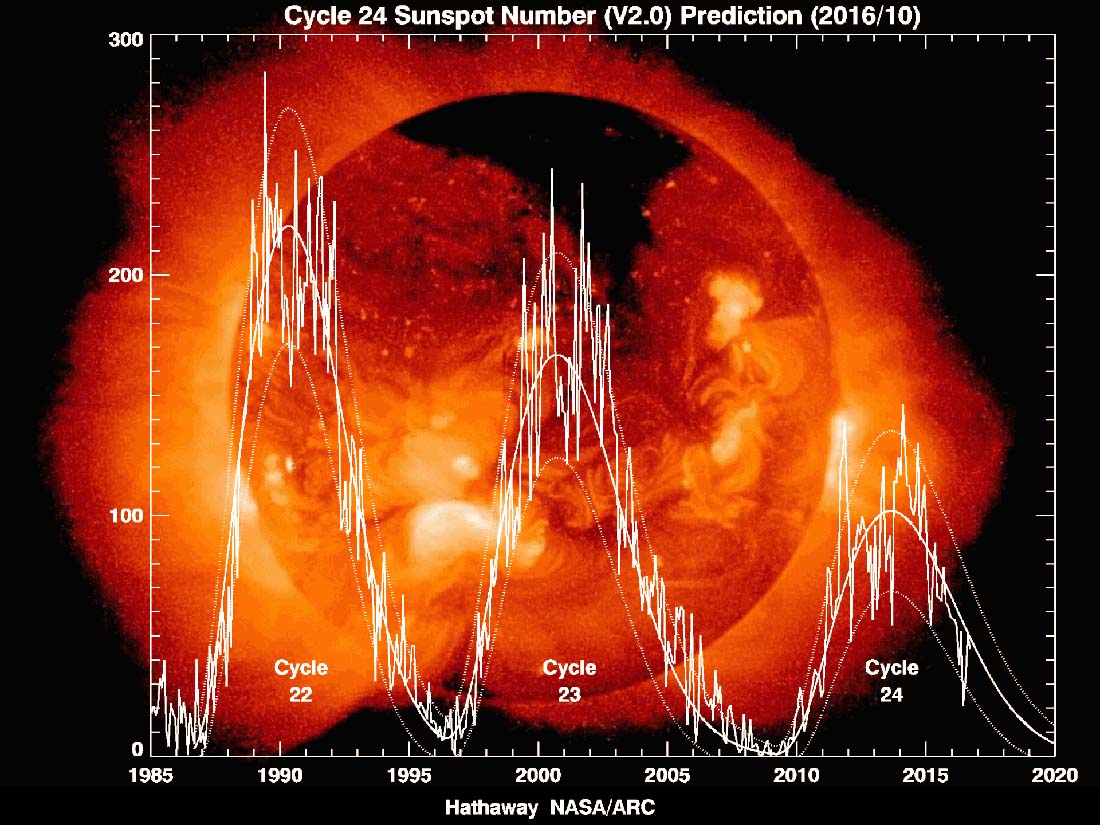 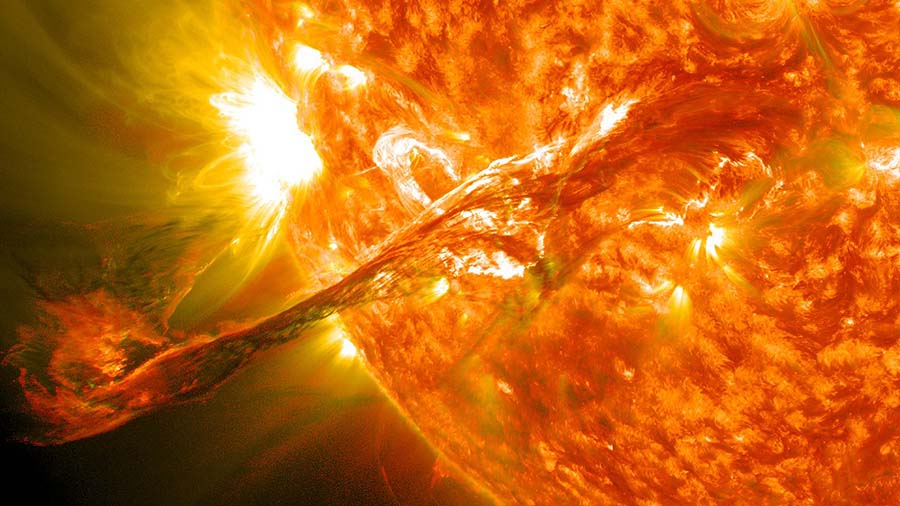 Some of you may remember Solar Max 24 when we followed CME's and people wondered if one was going to take the planet out. Nope. It's always been about Plate Tectonics and Earthquakes unless a CME sets things off.