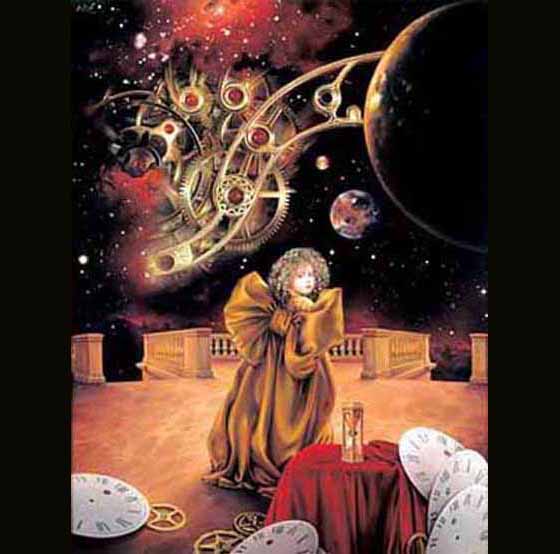 We can't run far to escape the political turmoil that is permeating every aspect of American life, but we can take this little window to go to the world of science, sci-fi, and technology. Follow me and observe the synchronicities that allow us to connect the dots that control the mechanisms of the simulation in the alchemy of time and consciousness... 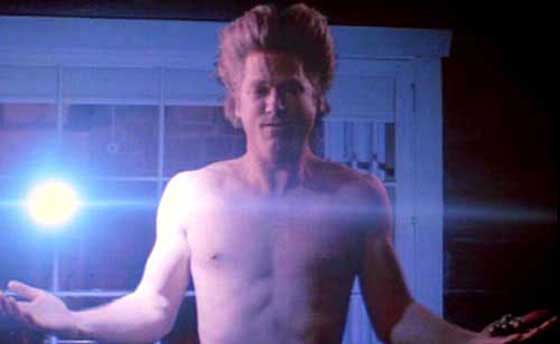 Sunday night the Golden Globes transported me to a favorite movie Starman when actor
Jeff Bridges accepted the Cecil B. DeMille Award and clips where shown from the film.
Starman takes us to David Bowie born on this day. 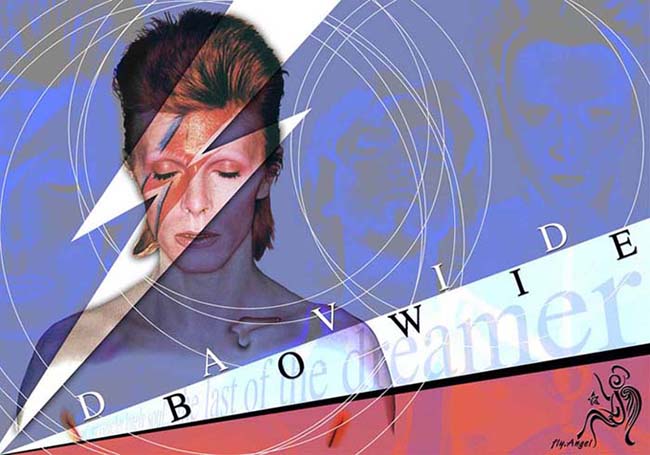 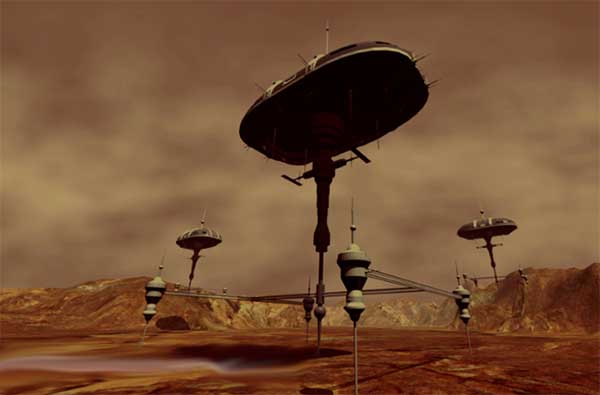 Monday December 7, 2019 the History Channel aired a two hour special Return to Mars. Tag line "As humanity prepares to establish colonies beyond Earth, are we simply realizing mankind's future or returning to its extraterrestrial past? And when humans become the alien visitors on other planets, what - or whom - will we encounter?"

It was just recycled information if you follow the news and the TV series Ancient Aliens. It was "food for thought" for others beginning the journey and trying to figure out the ET-human connection and their place in it. The journey moves us into outer space as evidently the truth will not be revealed here on Earth while the "powers that be" control the dissemination of information. It's all part of the game and the illusion and more busy work laced with the distractive behavior of President Trump.

Back in the world of ET there isn't much to report as far as definitive, tangible connections in 2019 as researchers and conspiracy theorists speculate on whatever evidence is available in hopes of piecing everything together before the end of the simulation. The way I see it, everything is experienced and understood at the Fade to Black moment when grids collapse and the hologram ends.

When it comes to the extraterrestrial experience/experiment there are those still dredging up the past with pictures and repeat stories while others are moving into the future and higher consciousness through Science and Technology mixed with theoretical physics to create a larger picture of what's going on and where the journey of humanity is going. Every day I feel more and more like a Watcher than a Participant. 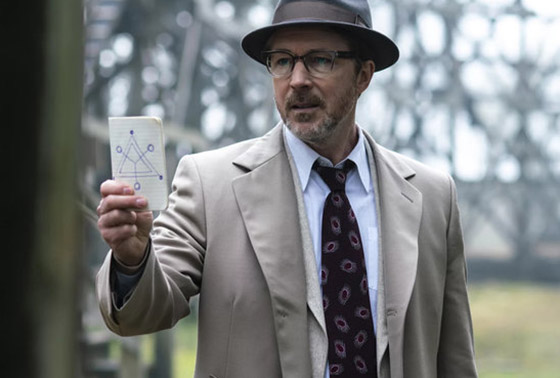 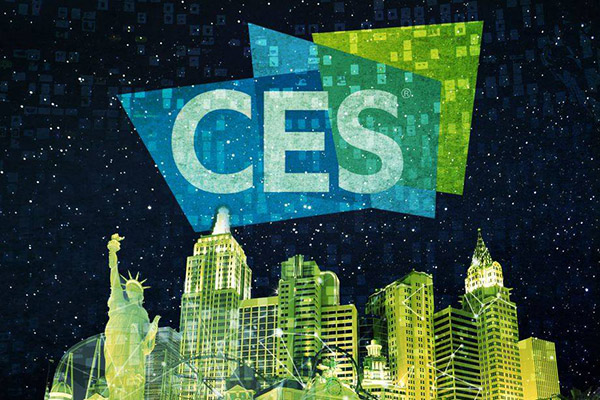